In 1949, Israel joined ICAO, five years after the inception of the organization and only one year after we became a nation. Aviation has always been a crucial and strategic lifeline to our country, and a major international gateway for people and goods. 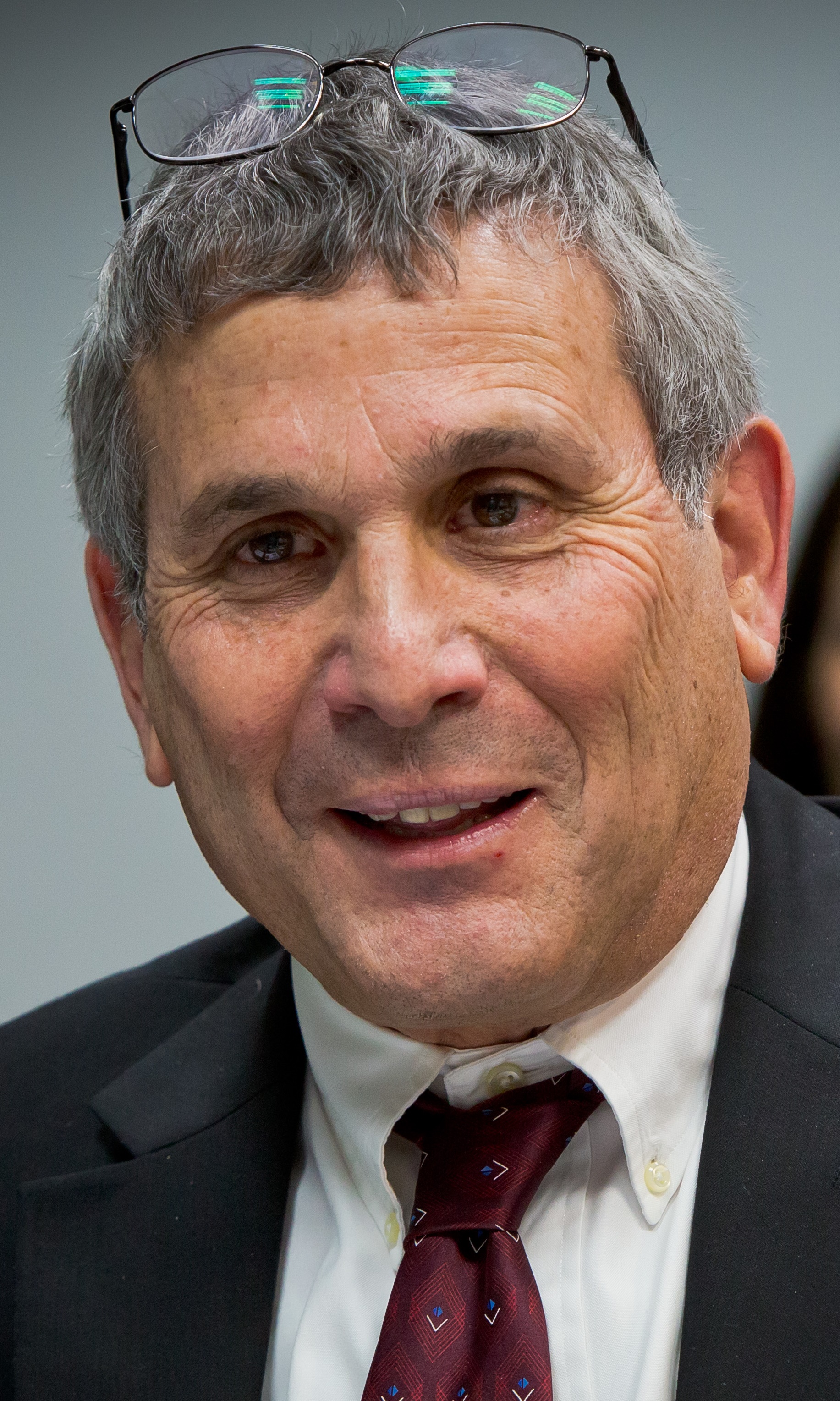 Joel Feldschuh was appointed Director General of The Civil Aviation Authority of Israel (CAAI) in 2014.
Prior to his appointment as DG, Mr. Feldschuh served as CEO of several corporations in various fields of operation, including El Al Israel Airlines Ltd.
Mr. Feldschuh’s focus as DG of the CAAI is on the support and promotion of Israeli aviation on both the national and international levels while maintaining a high level of safety, and on the strengthening of the CAAI’s relations with the international aviation community.

Over the last decade there has been significant growth in international air traffic to and from Israel, reaching almost twice the global average growth in the last five years since the signing of the open skies agreement between Israel and Europe.

Maintaining the safety of our air transport system in conjunction with such intense growth and rapid changes in the aviation industry is our primary goal.

These advancements, however, could not have occurred without first strengthening the foundations of our aviation oversight system. Over the last decade, Israel has achieved significant goals in the establishment of a robust regulatory framework based on ICAO Standards and Recommended Practices.

The Civil Aviation Authority of Israel’s (CAAI) efforts were recognized by the International community and resulted in two main achievements. The first was Israel’s restoration back to FAA Category 1 in 2012 – the result of an intense process accompanied by our colleagues from the FAA who provided the CAAI with vital assistance. The second major achievement was a successful USOAP-CMA ICVM conducted in 2014 which enabled the CAAI to present its progress with respect to all technical areas. The CAAI would also like to credit the invaluable aid and goodwill of our European colleagues who supported our efforts with tremendous assistance in a variety of technical areas.

Encouraged by these achievements, the CAAI was eager to share its practices, experience and important lessons learned with other States.  Over the last year, the State of Israel has had the honour of participating in the framework of the ICAO EUR/NAT NCLB Technical Assistance Programme in two different technical assistance activities.

The first activity took place in Azerbaijan. The goal of this activity was to provide the State Civil Authority of Azerbaijan (SCAA) with technical assistance during the preparations of its staff for the upcoming ICVM. In order to support this activity, Israel seconded an Aerodromes expert to the ICAO EUR/NAT technical assistance team’s mission in Azerbaijan. During that mission, the CAAI’s expert had the opportunity to share with our colleagues from the SCAA our best practices and important lessons learned from our last ICVM and our recent aerodrome certification and surveillance activities.

The second activity took place in ICAO SAM Office in Lima last July, in which we delivered a workshop titled: “The road to a competent functioning CAA” to all ICAO SAM Office accredited States. This workshop was prepared and conducted by CAAI senior management personnel who were at the forefront of our restructuring processes during the last decade.

The main goal of the workshop was to develop participants’ knowledge of how to lead an effective, high-standard and sustainable restructuring process that will create a sound basis for an effective aviation safety oversight system.

In the framework of the workshop, we had the opportunity to share with our colleagues our practical experience gained during our reform of the safety oversight system in Israel, focusing on those issues that are most challenging for small CAAs, which are often subject to budget constraints and limited availability of technical experts.

The workshop was structured in accordance with the ICAO Annex 19 approach for establishing an effective safety oversight system, and focused on the eight critical elements forming the essential components of a State safety oversight system – a conceptual framework which Israel has found very advantageous and used as a “compass” for its own restructuring process.

The CAAI’s insight from this unique activity is that inter-regional cooperation activities have their own exclusive value for both parties. Besides the natural opportunity for stock-taking and distillation of insights in preparation for the workshop, our management team returned with further insights inspired by exposure to other regional and national mechanisms. Thus, in our view, this type of activity should be encouraged by the aviation community, to the benefit of all.

Finally, Israel would like take this opportunity to thank the President of ICAO Council as well as the Secretary General and the management of the EUR/NAT Office in their leading role for the realization of the NCLB initiative and their constant support to States across the world. Israel is always keen to share its experience and practices and learn from others.