Runway safety is a significant area of interest for the industry due to the frequency of accidents in the runway environment; the area includes runway excursions, runway collisions, undershoot/overshoots, tail strikes and hard landing events. Over recent years IATA runway incursion statistics based on pilot air safety reports revealed an average of one runway incursion report per day in Europe. 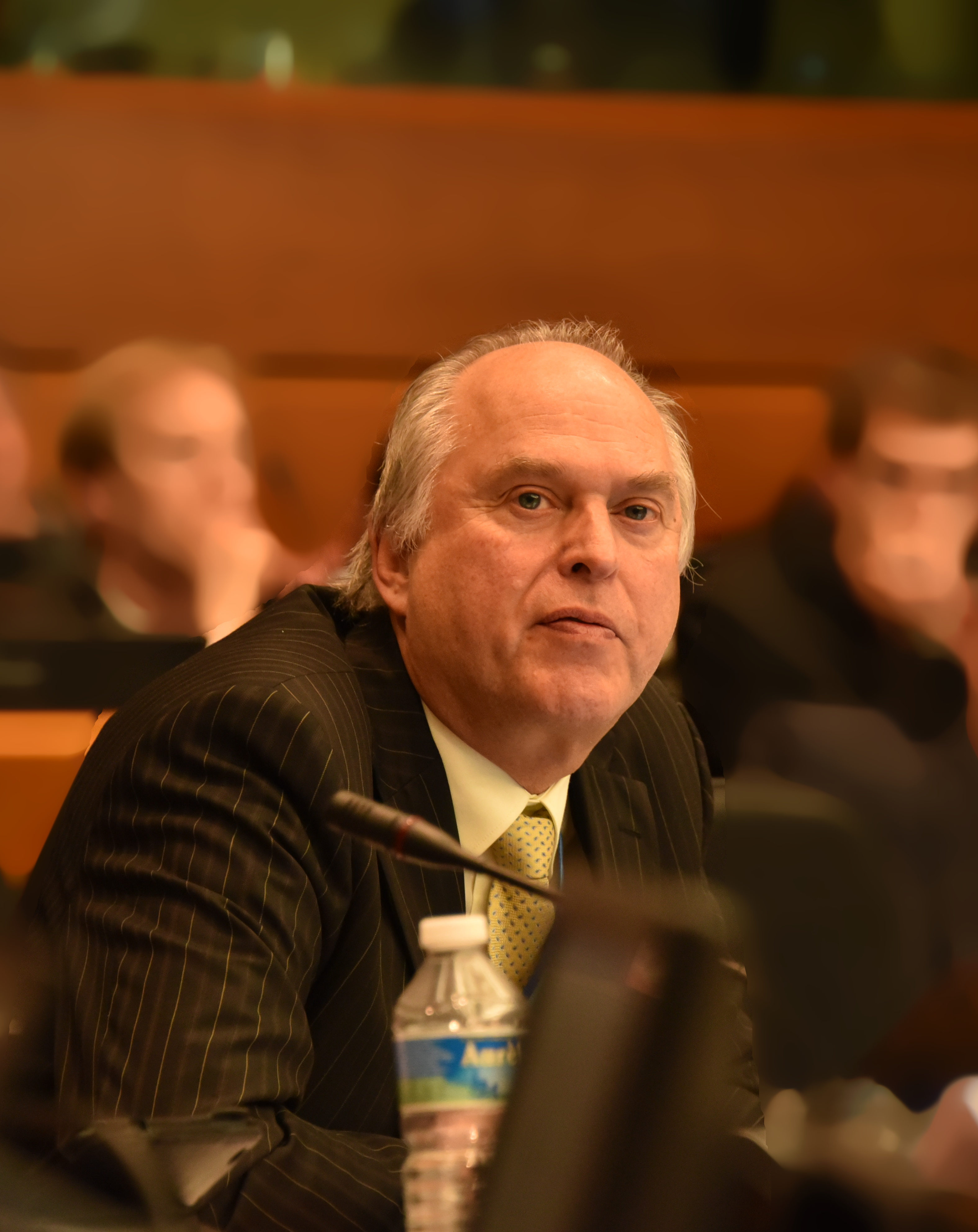 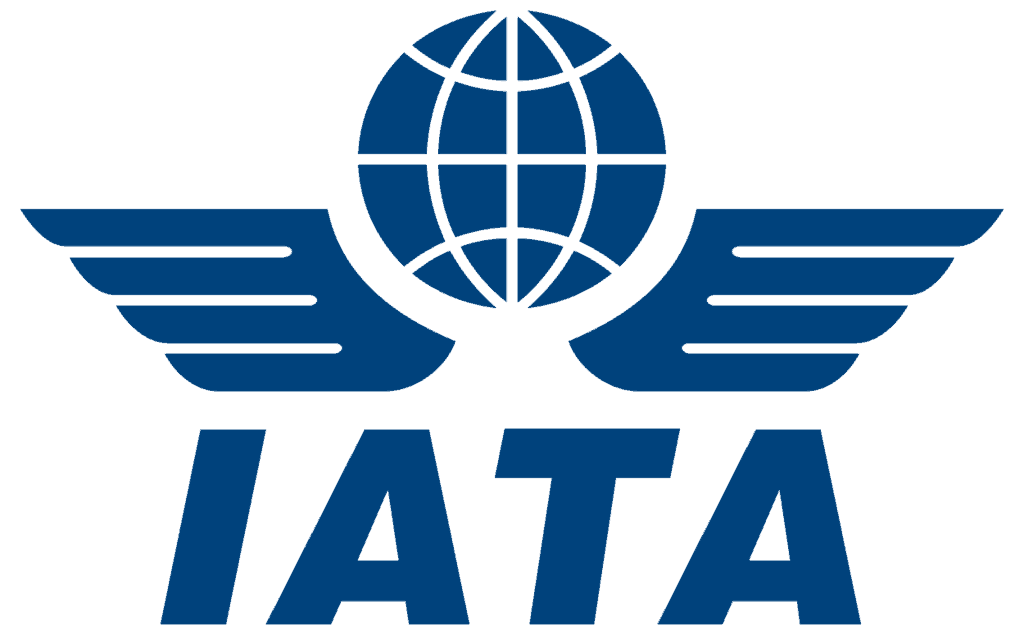 Ton van der Veldt holds a MSc degree from the Technical University of Delft in the Netherlands. After almost 10 years with Fokker Aircraft Industry, where he worked at the interface between aircraft undercarriage loadings and runway pavement design, he was appointed as Manager Flight Operations at KLM Royal Dutch Airlines. Then, Ton joined IATA as Assistant Director Safety and Flight Operations – European Region, in Brussels.

On a regular basis, IATA’s Safety and Flight Operations Office in the European Region is contributing to ICAO’s Runway Safety Go-Teams by sharing its expertise in this domain with airports and local Air Navigation Service Providers (ANSPs).

The aim is to raise awareness on reducing the risk of runway incursions through promoting an integrated approach between the Safety Management Systems of mainly three relevant stakeholders operating at the airport, i.e. the home-based airline(s), the airport and the services provided by the Control Tower. The different parties collaborate within the Local Runway Safety Teams (LRST) and the aim is to proactively identify conditions that could lead to potential runway incursions.

Sharing experiences and the safety information retrieved from voluntary safety reports, and based on a just culture is vital when it comes to identifying and reacting to safety concerns. Mitigating the measures recommended by the LRST, and ensuring they are implemented and published to increase awareness, is equally important to monitor their effectiveness.

It has been further recognized that harmonization of procedures and practices at the global level is a necessity to ensure safe runway operations. LRST’s are most effective when they are sponsored by the National Aviation Authorities.

The 3rd edition of the European Action Plan for the Prevention of Runway Incursion (EAPPRI) contains a chapter that is fully dedicated to the recommendations and best practices seen from an Aircraft Operator’s perspective. This emphasizes the pre-taxi and taxi phase of flight as being extremely critical and is promoting the “sterile cockpit” procedure, i.e. using “all four eyes” during taxi with no distractions allowed from cabin crew and/or the tower, unless for safety reasons.

Best practices should be promoted and with its international expertise IATA is best placed to join ICAO’s Runway Safety Go Teams.