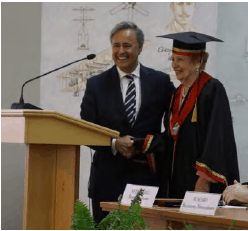 ICAOs special commendation to Prof. Galyna Suslova, ICAO Training Institute Director, for her tremendous work and tireless dedication and commitment in the field of aviation security. 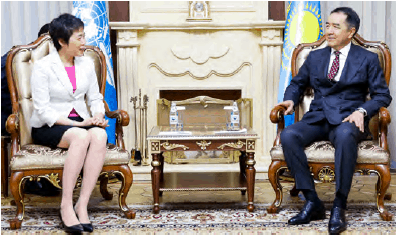 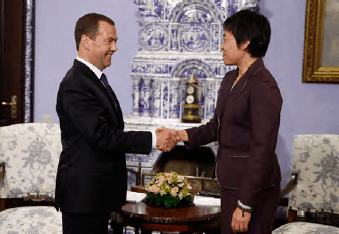 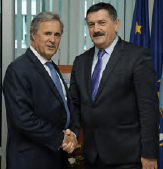 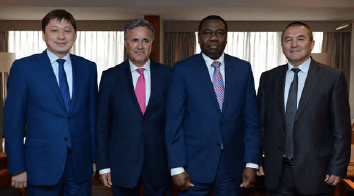