Bilingualism in the sky

Pilot and Air Traffic Controller Communication in a Foreign Language

There are some 100,000 commercial flights each day in the world, which means that literally millions of interactions take place between pilots and air traffic controllers, very often in a foreign language since English is the international language of civil aviation. This entails a special form of bilingualism as it is very domain-specific and has to be optimal at all times. How does it take place? How efficient is it? Are there breakdowns and if so, what are they due to? What still needs to be improved?

Dr. Judith Bürki-Cohen, formerly a senior scientist at the U.S. Department of Transportation’s Office of the Secretary, Research and Technology, has worked extensively on these questions.

What percentage of communication between pilots and air traffic controllers involves English as a foreign language for one or both parties, would you say?

In non-English speaking countries, near 100 percent, because few air traffic controllers and only some pilots are native speakers of English. In countries where English is the official language, it will depend on the percentage of international flights or international student pilots. This will vary according to region.

Who is responsible for making sure that both air traffic controllers and pilots are sufficiently proficient to talk to
one another in English? 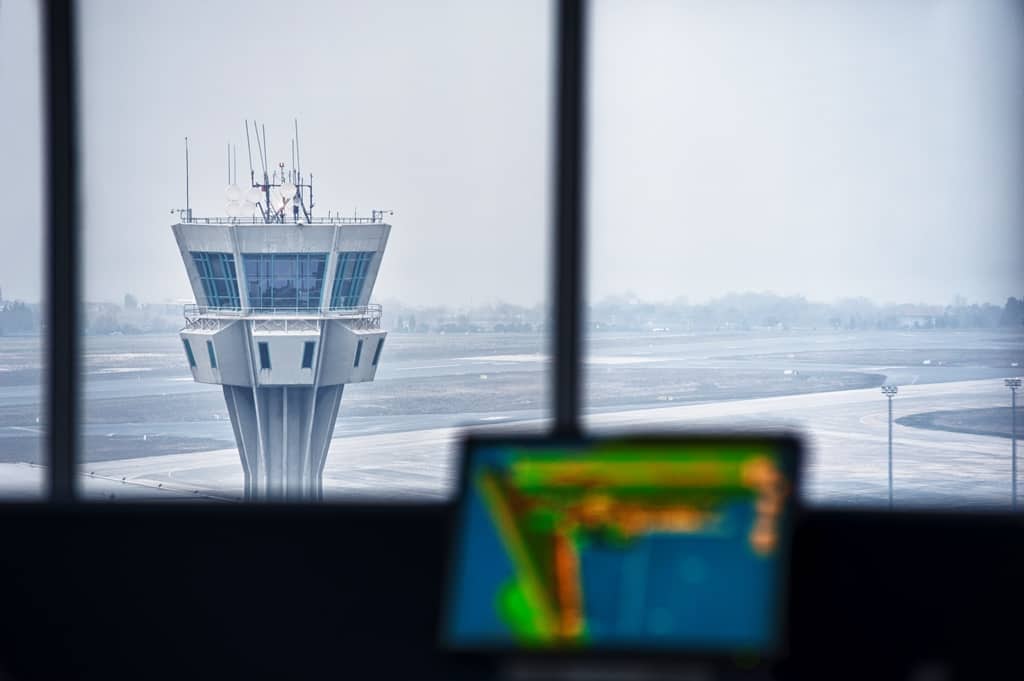 Is English always respected or do pilots and controllers who share the same language, e.g. a German pilot speaking to a German controller, slip into their native language?

Well, they really shouldn’t. One important reason is the so-called party line, i.e. a source of information for pilots and for air traffic controllers. The airspace is divided into sectors that communicate on the same radar frequency. As a pilot, I can increase my situation awareness by listening to who else is on the same frequency. This tells me who is near me and whether they encounter any weather that I should know about. I may even catch an air traffic controller’s mistake, such as clearing me for the same runway as another airplane.

Pilots and controllers speaking in languages other than English deprive non-English speaking pilots flying in the same airspace of the information in the party line, and they thus diminish their situation awareness.

Flying is one of the safest ways of traveling so communication in English, even though it is in a foreign language for many, seems to work very well. What are the procedures that are in place to make it so efficient?

The most important aspect is the strictly regulated phraseology and communication procedures that aim at avoiding misunderstandings. That is why it is so critical that all pilots and air traffic controllers adhere to these procedures, which afford multiple occasions to catch errors.

One procedural requirement, for instance, is careful “readback” by the pilot of what the controller has said, and “hearback” by the controller. The latter is supposed to listen to the pilot’s readback and catch any readback errors. Of course, errors can go unnoticed, especially in a  congested airspace. Efforts are underway to shift routine conversations to “datalink” via satellite, where air traffic controllers can communicate with pilots via text messages.

There are some instances where communication between pilots and air controllers break down though. Can you tell us how much is due to faulty English as compared to other reasons?

In addition to readback and hearback errors, there are many reasons why communication breakdowns happen. Faulty English is just one of them and restricted to areas with international flights or pilots. Use of non-standard phraseology may or may not be due to lack of English proficiency. There are also stuck microphones which block an entire frequency and there is frequency congestion where a pilot cannot get a word in.

Another problem is airplane callsign confusions, where a pilot may take a clearance for another airplane with a similar sounding callsign. Certainly, all these issues are not helped with lack of English proficiency as a compounding factor. 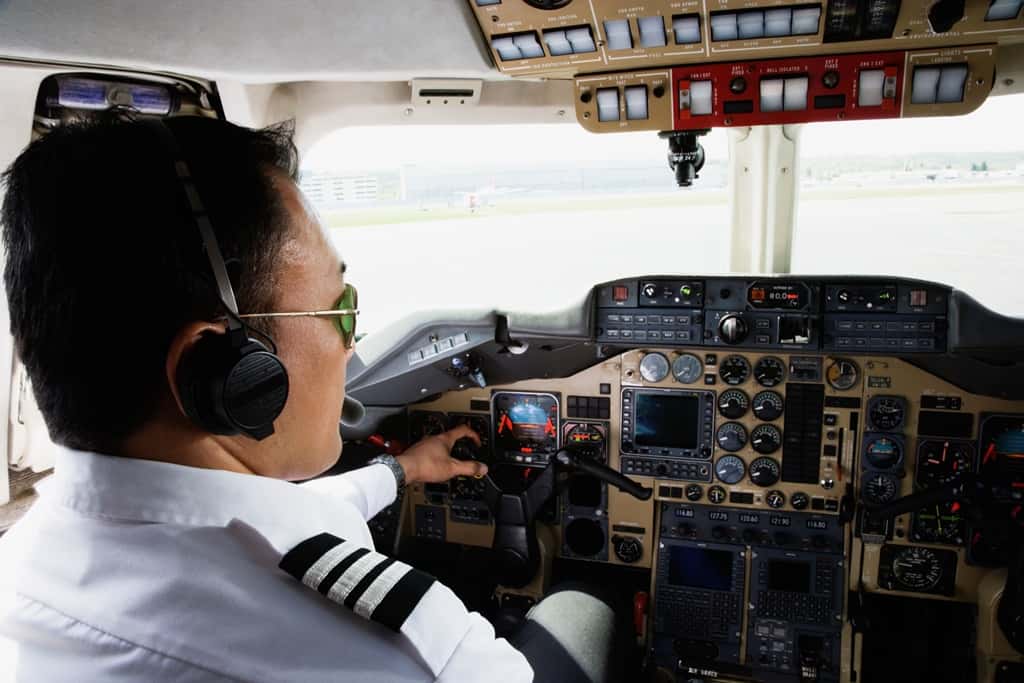 How important is accent in communication breakdown since a controller and a pilot might each have a different English accent? Would you have an example of an incident due to this?

There are certainly complaints from both pilots and controllers, and incidences where accents may have played a role. A quick search of an official reporting system in the United States for “foreign accent” yields just 10 reports filed in the past 10 years. However, there are many unreported incidents involving pilots flying into non-English speaking territory, pilots using airports with foreign students, pilots communicating with non-native English speaking crew, and of course air traffic controllers communicating with international flights or pilots.

You give specific recommendations for how air traffic controllers should talk to foreign pilots speaking English. What are they?

Controllers should be aware that international pilots may be less familiar with the phraseology or that regional phraseologies may differ. Controllers should be especially careful with numbers and stick to giving them in single digits instead of grouping them, that is, “eight” “three” instead of “eighty three.” Grouping occurs differently for different languages (three and eighty in German, or four times twenty and three in French). Units for weights, distances, barometric pressure etc. may also be different in different countries.

Controllers should break the instruction up into its component words by inserting short pauses. Recognizing where one word ends and the next begins is notoriously difficult for listeners of a foreign language. And, of course, controllers should pay extra attention to complete and correct readback. Finally, keeping instructions short will facilitate correct readback and save time over trying to cram too much information into one clearance.

This article is reprinted with permission from Psychology Today.

The original article is available in its entirety here.