ICAO works in partnership with the international aviation community to improve safety, with an emphasis on improving safety performance through standardization, monitoring and implementation. The 2018 edition of the ICAO Safety Report, released this week, provides a high level summary of ICAO’s safety initiatives and achievements to enhance aviation safety in 2017, along with key safety performance indicators pertaining to the 2013–2017 time period. 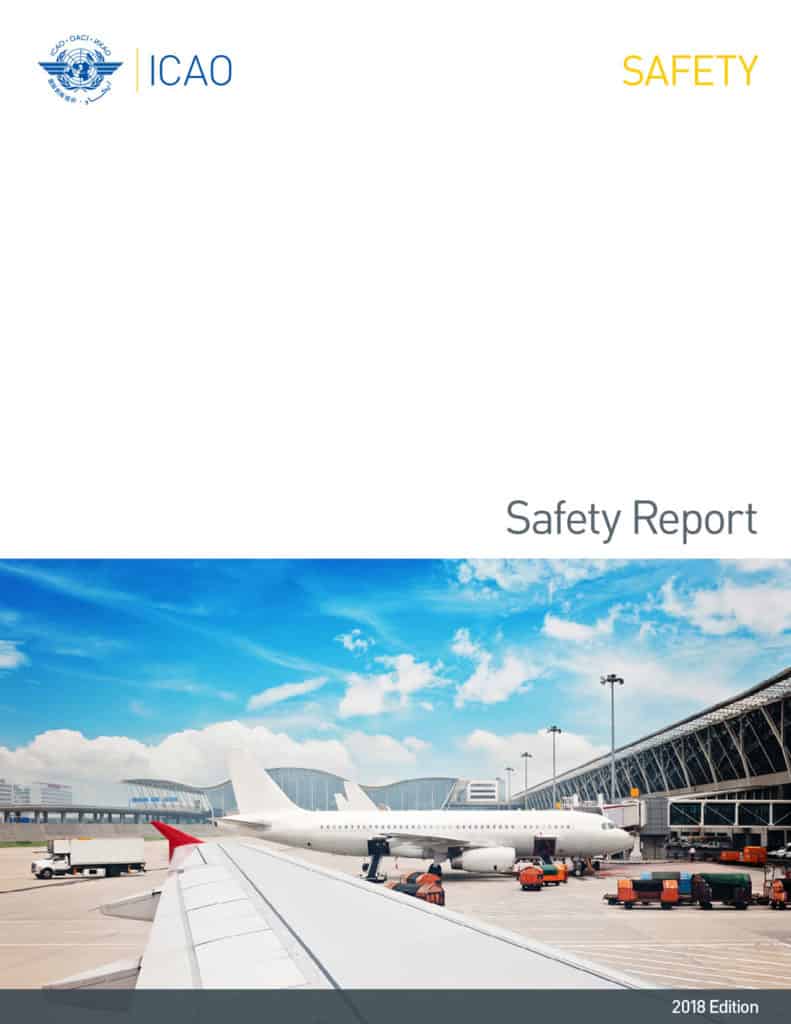 In 2017, there were 4.1 billion passengers travelling by air worldwide on scheduled commercial services. Tragically, these flights resulted in 50 fatalities. Nonetheless, this rate of 12.2 fatalities per billion passengers represents the safest year ever on the record for aviation. The number of fatal accidents also decreased, to 5 from 7 in 2016, which is also the lowest on the recent record. Despite a spike in fatalities due to a number of acts of unlawful interference in 2014 and the tragic events which caused significant loss of life in 2015, there was a general trend of lower number of fatal accidents and fatalities over the past ten years.

The effective implementation (EI) of ICAO Standards and Recommended Practices (SARPs) and Procedures for Air Navigation Services (PANS) is key to the safety, security and sustainability of flight and aviation development. The ICAO Universal Safety Oversight Audit Programme (USOAP) Continuous Monitoring Approach (CMA) measures each of ICAO’s 192 member States’ EI; the 2018 Safety Report shows that the global EI average increased from 64.7 per cent in 2016 to 65.5 per cent in 2017, and 69.19 per cent of the States have achieved the target of 60 per cent EI, as suggested by the Global Aviation Safety Plan (GASP) 2017–2019 edition. The Report also shows that in 2017, the number of Significant Safety Concerns (SSCs) was halved from 8 in 8 States in 2016 to 4 in 4 States. 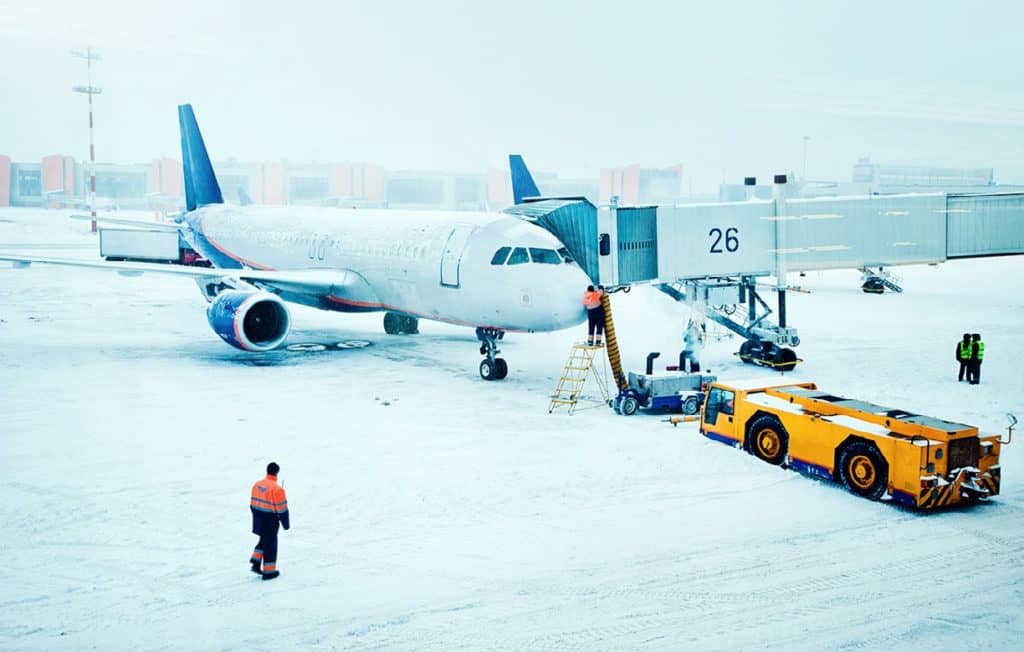 ICAO is committed to building on this momentum of improving aviation safety and enabling seamless cooperation and communication among stakeholders. The Organization is particularly focussed on its safety priorities, which include Runway Safety, Controlled Flight into Terrain (CFIT), Loss of Control Inflight (LOCI), and is continuing to promote the development and implementation of new safety initiatives.

Partnership and cooperation will continue to be key in this regard. ICAO will therefore pursue collaboration with established regional bodies/organizations, such as Regional Aviation Safety Groups (RASGs), Regional Safety Oversight Organizations (RSOOs) and Regional Accident and Incident Investigation Organizations (RAIOs), and the promotion and development of the capacity building and implementation support necessary to address emerging safety issues.

The current and previous editions of the ICAO Safety Report can be downloaded from the ICAO website.

What is the International Aviation Trust Framework?