Introducing the Global Navigation Satellite System in Civil Aviation Use

Using the Global Navigation Satellite System (GNSS) to get directions to a destination is a common daily experience for most of us. The navigation applications of virtually all smartphones are based on the Global Positioning System (GPS), which is itself an element of GNSS. But even though we tend to take GNSS for granted today, the introduction of it in the daily lives of billions of people only occurred recently, within the last decade or so. The introduction of GNSS in civil aviation, on the other hand, began much earlier.

Aviation was very quick in realizing the enormous potential of GNSS for safety and efficiency. Already in the late ‘80s, the work of ICAO’s Future Air Navigation Systems (FANS) Committee created global awareness on the important role of GNSS in the future of aviation. The March 1991 edition of the ICAO Journal featured an article about the “coming of age of satellite navigation”. And indeed, as early as 1993 (the year in which GPS was declared fully operational), several States had approved the use of GPS guidance for en-route, terminal and non-precision approach operations.

However, even after the early adopter States showed that substantial operational benefits could be gained, acceptance of GNSS navigation by most States was not immediate. While this can be explained in part by the usual reasons militating against prompt adoption of any new CNS technology, such as the cost of equipage, in the case of GNSS there were at least two additional reasons. One was the radical novelty of the technology (satellite navigation being in its infancy at the time) and the other was the diffidence about the use for civil aviation purposes of systems (GPS operated by the United States and GLONASS, operated by the Russian Federation) that had been originally been deployed exclusively or predominantly for military use.

How then did GNSS gain global acceptance by States? Among the many factors that contributed to the process of acceptance, one stands out: ICAO’s standardization of GNSS played a crucial role in enabling the use of GNSS by international civil aviation. When, in March 2001, the ICAO Council adopted the first ICAO GNSS Standards, contained in Annex 10, covering both GPS and GLONASS, it officially endorsed GNSS as one of ICAO standard radio navigation aids, in addition to traditional aids such as instrument landing systems (ILS), very high frequency (VHF omni-directional range (VOR) and distance measuring equipment (DME). With this recognition, the era of GNSS for international civil aviation would effectively start. 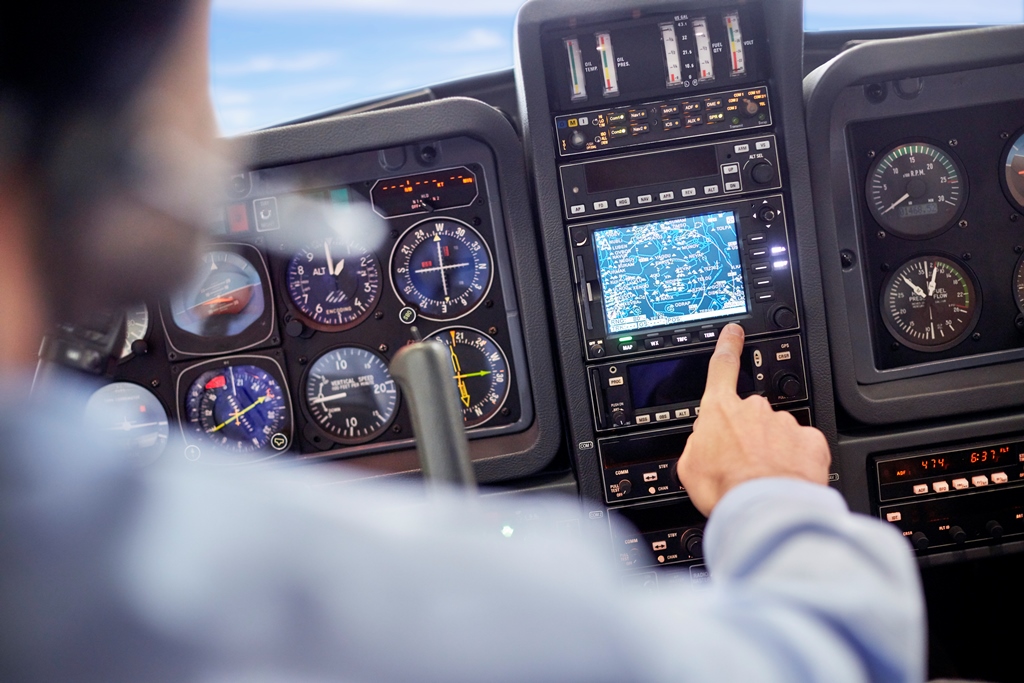 The process leading to the adoption of the ICAO GNSS Standards in 2001 was a long and complex one given that it involved ground-breaking steps on both the institutional and technical sides. ICAO was instrumental in making this process possible.

On the institutional side, both the United States and the Russian Federation took the unprecedented initiative of offering to the ICAO Council their respective GNSS systems, GPS and GLONASS, to be available for international civil aviation on a continuous worldwide basis, free of direct user fees. When the ICAO Council accepted the offers (respectively in 1994 and 1996), it effectively sent a message to all States that GNSS was not just a military system, and that it held great promise for civil aviation.

Still, even after surmounting the main institutional hurdle, questions remained on the technical side. Would GNSS be able to meet the demanding civil aviation safety requirements? GPS and GLONASS had not been designed primarily with aviation safety in mind. Their characteristics needed to be analyzed to assess the extent to which they were able to meet safety requirements,  and the technical means needed to be devised to augment their performance as required to meet those requirements in full. 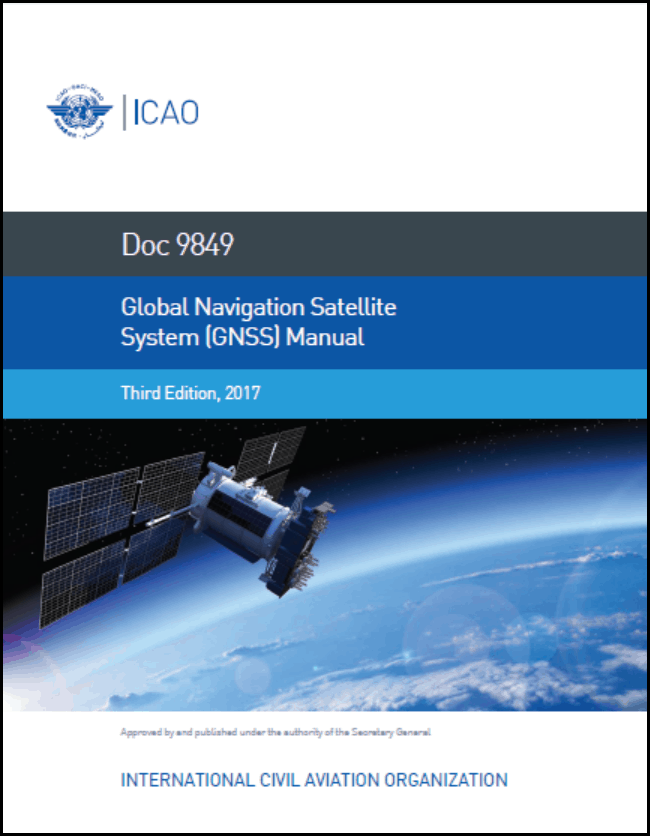 Today, almost three decades after the ICAO FANS Committee first recognized the potential of GNSS, and two decades after the ICAO Council adopted the GNSS SARPs, GNSS has been globally embraced by aviation users throughout the international and domestic air transport fleet and general aviation and constitutes the foundation of the ICAO performance-based navigation (PBN) concept, by providing a ubiquitous navigation capability virtually regardless of ground infrastructure.

But ICAO’s work on GNSS is not over. GNSS technology is evolving and offers new opportunities to civil aviation. Two major GNSS developments of global scope are underway and fast approaching completion: Europe’s core constellation, Galileo, the fruit of a cooperative effort by European States; and China’s own core constellation, the BeiDou navigation satellite system (BDS). Thanks to the introduction of these two advanced systems, the number of individual GNSS satellites available globally will be greatly increased, thereby also increasing the robustness of GNSS as a whole.

Both Galileo and BDS feature a new technology based on the use of two separate frequency bands of operation, as opposed to the single band in use today. GPS and GLONASS are also being enhanced to use two bands. Within ICAO,  the Navigation Systems Panel (NSP) is currently developing Standards for this new generation of GNSS, which, being based on the availability of multiple (four) core constellations and the use of dual bands of operation,  is referred to as “dual-frequency, multi-constellation” (DFMC) GNSS.

DFMC GNSS will provide increased performance and robustness that will enable the achievement of additional operational benefits and the optimization of the navigation infrastructure. However, just as when GNSS was first introduced, the introduction of DFMC GNSS needs to overcome a number of hurdles, both of an institutional nature (such as acceptance by States of new GNSS elements operated by other States) and of a technical nature (such as additional complexity of the DFMC environment). And just like then, ICAO is engaged today in making that possible by uniting the aviation community in a global effort to achieve the full operational benefits of GNSS.

GNSS has come a long way, but it has a long way to go. ICAO has accompanied its development since the inception of its deployment for civil aviation and will continue to do as GNSS evolves towards ever more advanced and robust navigation performance.

Alessandro Capretti is a Technical Officer, Communications, Navigation and Surveillance (CNS) in the ICAO Air Navigation Bureau. He is the Secretary of the ICAO Navigation Systems Panel (NSP).