In Indonesia, a country with five major islands and 30 smaller groups of islands, aviation serves a critical role, transporting people and goods domestically, regionally and internationally. To keep pace with the exponential growth in the country prior to COVID-19, AirNav Indonesia and the Ministry of Transport (MoT) implemented the Indonesian Modernisation of Air Navigation Services (IMANS) programme to improve air traffic and navigational services to ensure they are on par with international requirements. 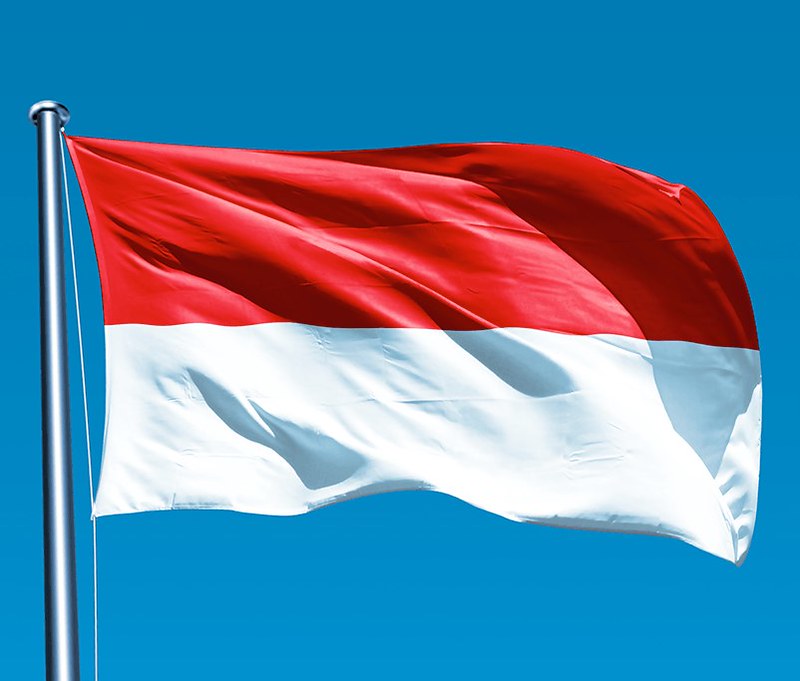 Because of its unique geography and accessibility challenges, Indonesia recognized the value of seaplane operations in improving safety and supporting a strong civil aviation sector that can promote and sustain social and economic progress through, as one example, responsible tourism, which is one of the major economic drivers.

In addition to providing recreational access and evacuation in emergencies, seaplanes are the most ideal mode of transportation for States with geographical isolation. International provisions are required to further improve safety and encourage a strong civil aviation sector that can promote and sustain social and economic progress through responsible tourism, which is one example of the major economic drivers for Small Island Developing States (SIDS) and other States that depend heavily on water aerodrome operations.

At a global level, seaplanes are being utilized more frequently to support islands with larger aircraft that offer scheduled services. In more recent times seaplanes have been adopted for multi-purpose roles that include fire fighting in large inaccessible forests and ocean search and rescue. In Canada, the number of commercial flights originating from water aerodromes increased to more than 2,000 unregistered water aerodromes and there are more than 150 commercial floatplane operators that operate 450 registered aircraft. With an estimated 500,000 passengers travelling in Canada by scheduled seaplane flights each year, these figures highlight the need for specific requirements for water aerodromes.

As part of ICAO’s No Country Left Behind (NCLB) initiative, ICAO has an interest in supporting the 57 Small Island Developing States (SIDS). A strong civil aviation network promotes and sustains social and economic progress through responsible tourism, which is one of the major economic drivers in SIDS.

As part of an effort to provide guidance for the certification, operations, management, safety and reporting requirements of water aerodromes, Indonesia and Canada proposed a partnership to develop global provisions.

The 40th session of the Assembly requested the Council to review the existing SARPs related to aerodromes and to develop specific Standards and Recommended Practices to address the design, certification, management, safety and reporting requirements for water aerodromes operations.

From a technical point of view, it was important that ICAO recognized the importance of including the International Maritime Organization (IMO) in the development process.  Aircraft are considered vessels when operating on the water, under IMO provisions, and they are aircraft under ICAO provisions once they are airborne.

Indonesia is of the opinion that ICAO cannot address this area without the cooperation of a team of State aviation and maritime experts, working under the auspices of ICAO and IMO, to ensure harmonization.

The International Convention for the Safety of Life at Sea, signed in 1974, stipulates that IMO and ICAO have agreed that any craft capable of flying outside the influence of ground effect at an altitude of more than 150m,  should be subjected to the rules and regulations of ICAO.

In this context, the use of radio communication indicated in Annex 10 — Aeronautical Telecommunications will be applicable in flight on the aviation frequency, and whilst on the water, these vessels will operate on a marine radiofrequency. 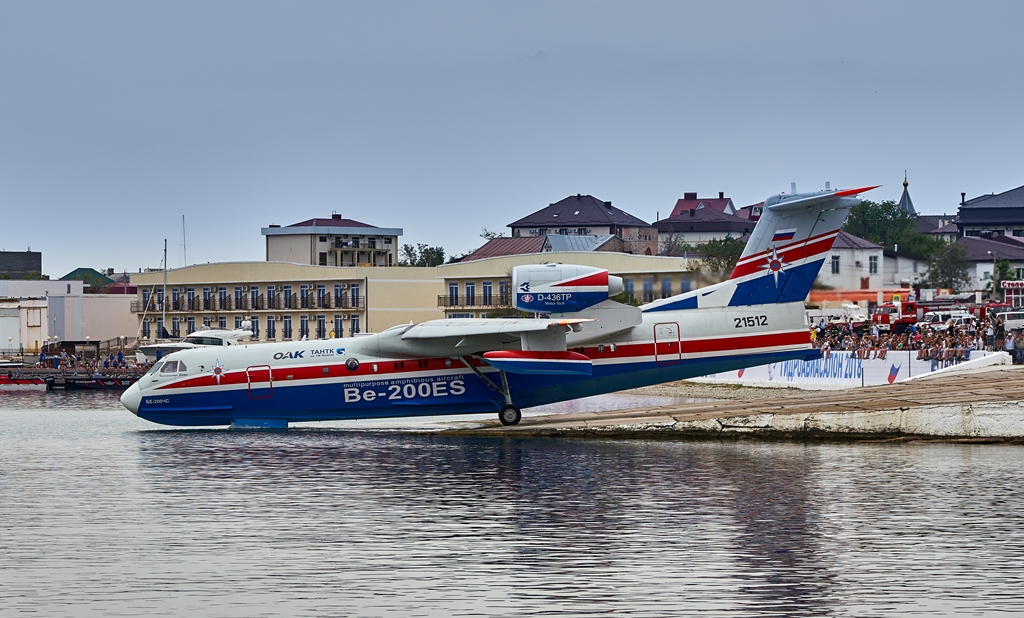 ICAO will need to address this issue at the highest level with IMO,  working together with States, to address this matter as a matter of exigency. These two specialized UN Agencies has worked together before and an example is the current ICAO/IMO IAMSAR Agreement. Indonesia is looking forward to working closely under the leadership of ICAO with States, industry and other partners to make this a reality as envisaged by the 40th Assembly.

Dr. Afen Sena is a Transportation Attache and the Alternate Representative Indonesia to ICAO. He has served at operational and management levels in air traffic control, pilot services and training in Indonesia and has a Doctorate of Education (EdD) focused in Education Management from the State University of Jakarta.