Deepening our understanding of safety risks to better support States

Encouraging trends are putting ICAO’s aspirational safety goal of zero fatalities in reach, ICAO’s Deputy Director of Aviation Safety Catalin Radu told delegates at the Singapore Aviation Safety Seminar (SASS 2017), but the challenge of managing safety is becoming greater in the dynamic and complex environment caused by the predicted doubling in air traffic volumes over the coming years. His keynote address at the event outlined the measures ICAO is undertaking with its stakeholders to address this.

The SASS 2017 event which is currently taking place and jointly organized by the Flight Safety Foundation and the Singapore Aviation Academy (SAA), is an annual safety seminar designed to provide a platform for aviation professionals to share the latest safety challenges, issues, developments and initiatives to raise the safety standards in the Asia Pacific region. The theme for SASS 2017 is “Stepping up Safety: A Systematic Approach”. 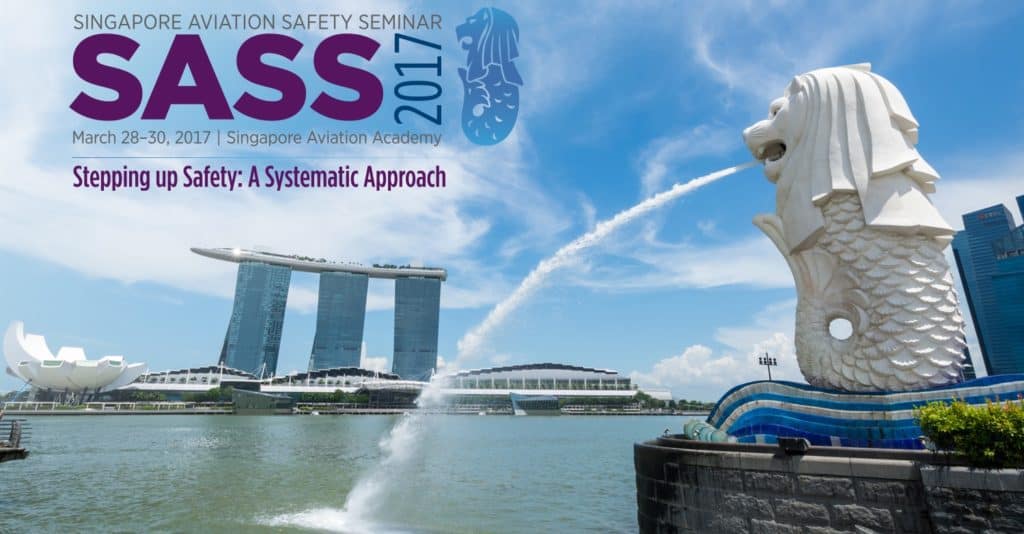 Although the number of fatal accidents has been decreasing steadily since 2011, and it would be logical to deduce that the aviation sector is on its way to achieving its safety goal, Radu warned that “the path however, is not that obvious.” He identified three main issues: the effective implementation of ICAO’s Standards and Recommended Practices (SARPs), ICAO’s Safety priorities (operational risks) and current and emerging issues. “These issues can also be interpreted as opportunities”, he said, since they have encouraged the development of a vast array of systemic initiatives.

To carry out the effective implementation of SARPs, ICAO has put into place what it calls iMPLEMENT, an initiative designed to facilitate data-driven decision making at the top management levels. It has also established, inter alia, the GASP 2017-2019 roadmap to ensure that safety initiatives deliver the intended benefits associated with the Global Aviation Safety Plan (GASP) objectives and initiatives while ensuring the efficient and effective coordination of complementary safety activities between all stakeholders. Not to mention the Regional Aviation Safety Groups (RASGs) that have been created to identify activities to support the GASP implementation in the regions and the Regional Safety Oversight Organizations (RSOO), which secure a more effective fulfillment of a State’s oversight obligations and an efficient way to pool resources.

In addition, at the forum on RSOOs for Global Aviation Safety, held in Ezulwini, Swaziland from 22 to 24 March 2017, a global strategy and an action plan were endorsed to implement the Global Aviation Safety Oversight System, with the purpose of empowering and strengthening regional mechanisms (RSOOs for example), and with ICAO maintaining an inventory of competent safety oversight providers and the tasks and functions that they provide.

Radu also outlined the development and importance of the RASGs. Initially leading regional definition of global targets to be reflected in ICAO’s future Global Aviation Safety Plan (GASP), RASGs later evolved to assist States in defining their own specific targets based on an acceptable safety margin score. Today, RASGs constitute the perfect platform to harmonise and avoid overlaps between States, but also among RASGs. 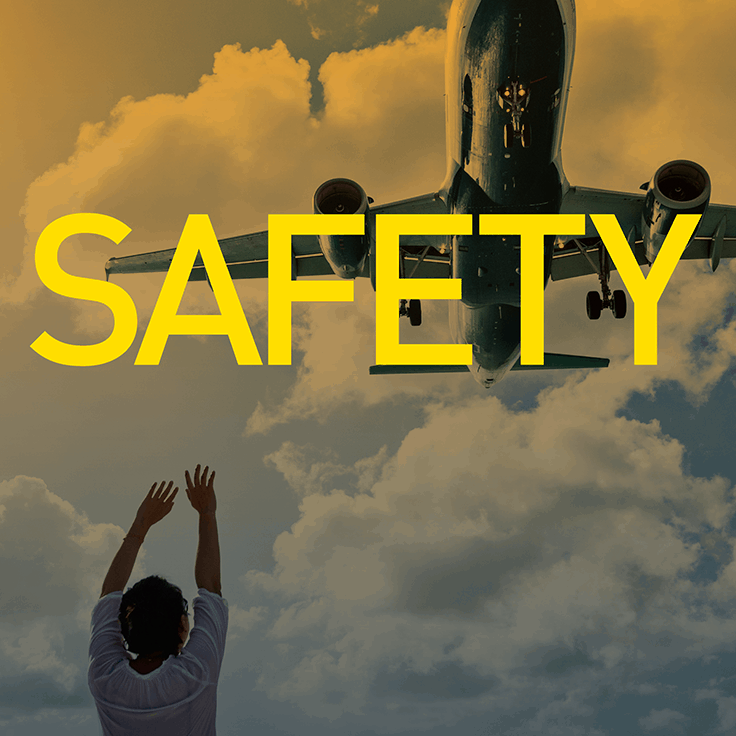 Enhancing information is also key to the achievement of ICAO’s Safety priorities, specifically operational risks, Radu declared. “To reduce other accident priorities, a big framework for sharing information has been developed, one that covers much of the industry.”. This has been realized through the development of Core Safety Performance Indicators (SPIs), which constitute an essential element of State Safety Plans (SSPs). International organizations (ACI, CANSO, IATA, ICCAIA and IBAC) representing service providers (airports, ANSPs, Airlines, Manufacturers among others) also participated in this endeavour, with the development of proposed sets of SMS KPIs. Through its iMPLEMENT initiative and the tools it has developed to manage hazards, many of which can be accessed through ICAO’s web-based iSTARs system, ICAO is collecting safety and efficiency datasets provided by the industry to produce safety, efficiency and risk analyses, thus helping States prioritize implementation.

Finally, Radu outlined the challenges and progress being achieved in current issues in aviation safety, such as conflict zones, global aircraft tracking, drones (RPAS), space transportation, and cyber safety, which will be the focus of ICAO’s Cyber Summit and Exhibition, taking place from 4 to 6 April 2017. He also highlighted the need to identify new emerging issues, like mental health, GPS interruption, cargo safety and supersonic aircraft, all of which require establishment of programs where States, the Industry and other stakeholders will contribute.

In summary, Radu believes the aviation community has developed a wide range of programmes, products, databases and tools to enhance and support safety performance. “By combining State audits with State and Industry operational data through SMS and SSP, and by guaranteeing the protection of information or operational data through Amendment 1 to Annex 19, ICAO lies at the heart of its safety Agenda and acts as a major player in moving closer to its zero fatalities aspirational goal,” Radu concluded.