All South American States are accredited to ICAO’s Regional office, the Region covers 27 Flight Information Regions (FIRs) between Panama and the Antarctic, including an important part of the Atlantic and Pacific Oceans.

The ICAO South American Regional Office is also the headquarters of the Regional Safety Oversight System known as SRVSOP,  which was created after the signing of a Memorandum of Understanding (1998) among ICAO and the Latin American Civil Aviation Commission (LACAC). SRVSOP is the Regional Safety Oversight Organization that develops and maintains current the Latin American Civil Aviation Regulations known as LARs.

These are just some of the developments that occurred in the SAM Region in 2018: 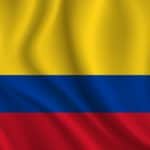 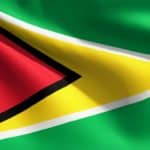 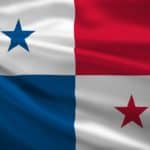 Panama forms Runway Safety Team for Tocumen. With the support of a mission of the ICAO SAM Office led by officers Fabio Salvatierra (AGA Officer) and Javier Puente (Safety Implementation Officer) and with the participation of the FAA and ACI. The mission allowed interested parties to establish their team and sign terms of reference based on ICAO guidelines to ensure their continuity. 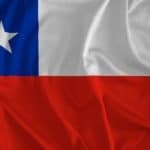 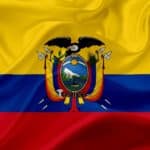 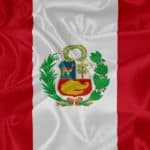 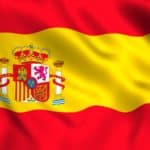 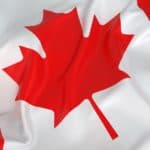 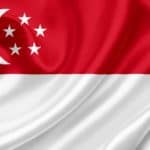 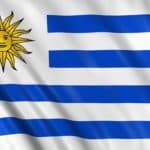 Important implementations by Ecuador and Uruguay. The Republic of Ecuador finalized the implementation of software to verify the efficiency of TAFs (SAETAF) with technical assistance from the State of Cuba, while the Eastern Republic of Uruguay implemented and certified the Quality Management System of Aeronautical Information Services (QMS / AIS / AIM).

The Cooperative Development of Operational Safety and Continuing Airworthiness…

Highlighting Middle Eastern women and their roles in aviation: inspiration through…