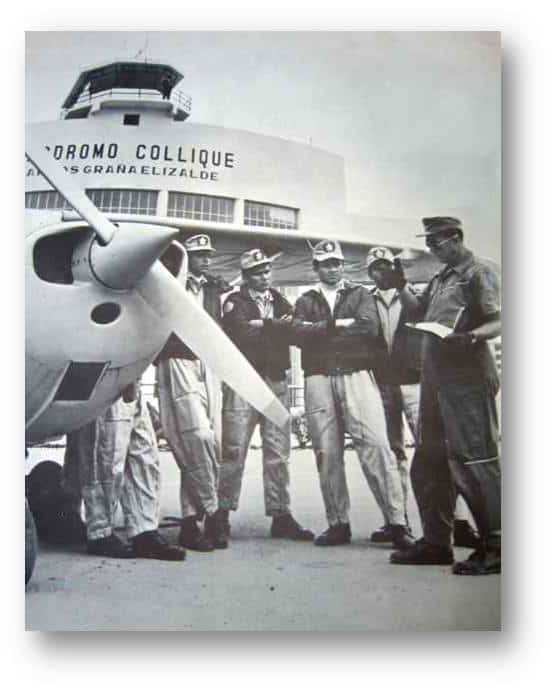 ICAO’s Regional Offices play an important role regarding the Organization’s mandate: facilitating the consultation necessary to ensure that emerging ICAO guidance fosters the safe, secure and sustainable development of air connectivity, as well as the Organization’s support of the implementation of this guidance.

In response to an invitation from the Government of Peru to act as the host State, the first Regional Air Navigation Meeting for South America was held in Lima, Peru on the premises of the Collique Airport in 1947.

The agreement between ICAO and Peru was signed on 22 October 1948, establishing its headquarters in the terminal building of Limatambo Airport, operated by the recently established Peruvian Corporation of Airports and Commercial Aviation (CORPAC). 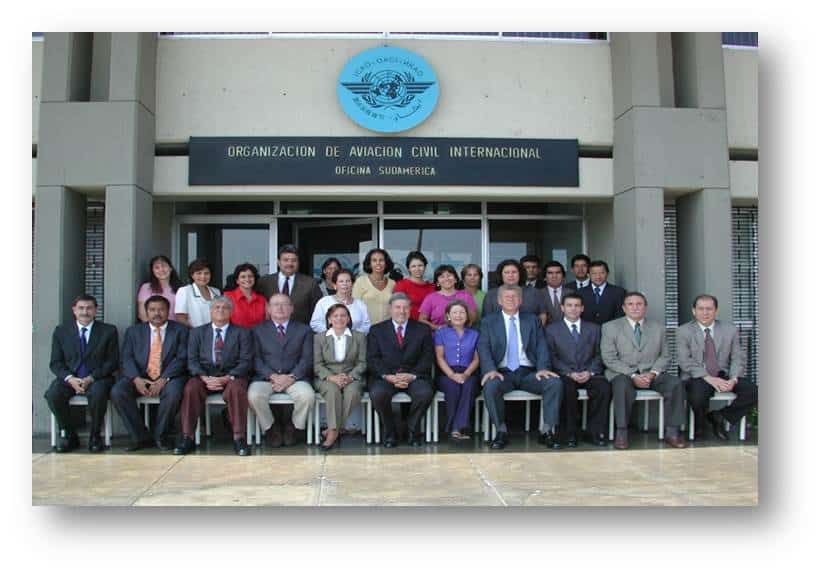 In 1969, the Regional Office moved to the Jorge Chavez International Airport. Many staff members are still part of the Office, including Oscar Quesada, current Deputy Director, Arturo Martinez, IT Administrative Associate, Marisa Paez, Assistant to the Director General, and Deborah Coriat, Administrative Assistant.
In 2006, the Government of Peru offered ICAO a more strategic location with better access to the city; a new address in San Isidro. 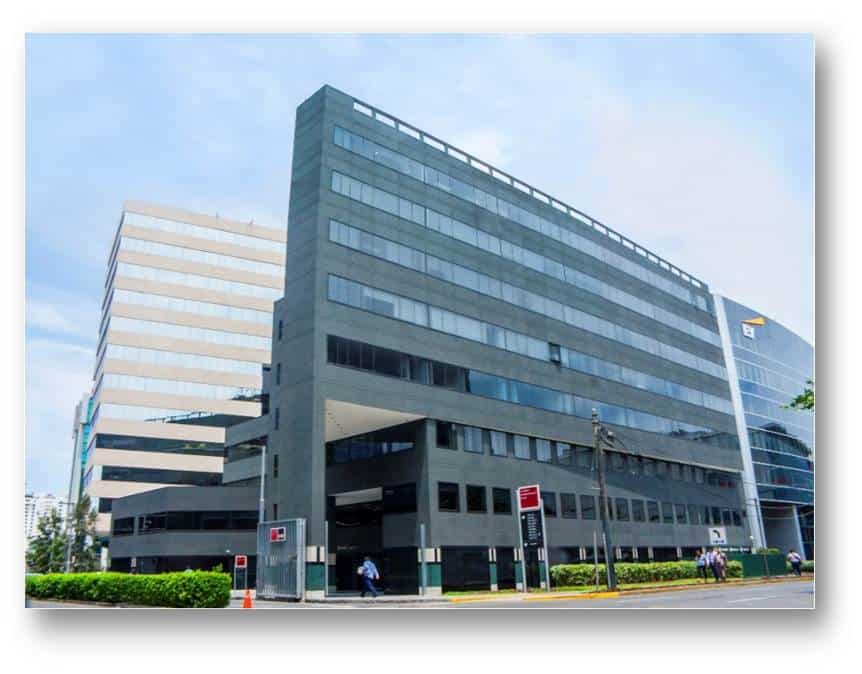 The Cooperative Development of Operational Safety and Continuing Airworthiness…

Highlighting Middle Eastern women and their roles in aviation: inspiration through…