The meeting was hosted virtually on 30 June by the Government of Papua New Guinea, which was represented by its Minister for Civil Aviation Mr. Sekie Agisa, and its Minister for Transport and Infrastructure, Mr. William Samb. Ministers responsible for civil aviation and senior aviation officials from Pacific Island States convened with a view to achieving commitment to the Port Moresby Declaration on Aviation Safety and Security. The Secretary General of the Pacific Islands Forum Secretariat, Mr. Henry Puna, also attended the meeting.

“The prioritization of aviation in each of your States is critical to assure the local levels of ICAO compliance, which will ultimately restore this region’s significant aviation benefits,” Dr. Liu declared in her opening remarks. “It’s my hope that the Port Moresby Declaration you intend to realize, will suitably emphasize the importance of air transport to national and regional recoveries.” 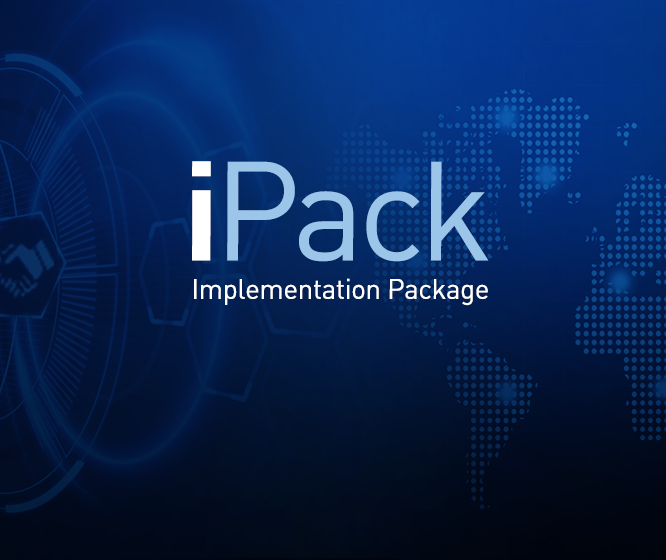 “The Port Moresby Declaration is a considerable achievement which formally builds on previous commitments and gives renewed focus to implementing a holistic and collaborative regional approach to achieving sustainable aviation safety and security,” remarked Mr. Agisa, who was also the meeting’s Chair. “Although faced with many challenges, the message is clear, through collaboration and commitments, our region can achieve strengthened aviation safety and security compliance,” he said.

Mr. Puna added that “we need to shift our thinking and our approach from ‘business as usual’ and start to explore new and innovative approaches to create a more safe, secure and sustainable aviation sector for our region; and one which promotes the spirit of the Blue Pacific while respecting national jurisdictions and development aspirations.”

Global and regional aviation connectivity is a vital enabler of countries’ international tourism markets, and of many other critical drivers impacting national economic well-being and sustainable, prosperous development. COVID-19 has largely severed those connections, and in so doing it has significantly hindered core logistical capacities for a return to economic growth post-pandemic.

In response, the comprehensive guidance established by the ICAO Council’s Aviation Recovery Taskforce (CART), in addition to ICAO’s pandemic resources, such as the ICAO Implementation Packages (iPacks) and COVID-19 Response and Recovery Implementation Center (CRRIC), provide vital support to States. As Pacific Island States are especially vulnerable to the pandemic’s effects, their implementation is particularly crucial in this region.

“ICAO is grateful to the donors who are presently assisting with iPack roll-outs in several beneficiary States here, and for the fact that our iPack and other resources targeted toward the establishment of public health travel corridors are assisting with the current progress on their establishment now being seen here,” Dr. Liu remarked.

Pointing to the findings of the Pacific Small Island Developing States (PSIDS) Aviation Needs Analysis Study, Dr. Liu also underscored the benefits of strengthening support for the Pacific Aviation Safety Office (PASO). This would help directly address the current below-world-average performance of Pacific Island States in the implementation of ICAO Standards and Recommended Practices (SARPs) on Safety and Security.

Other critically important aviation priorities in the region include the full implementation of the Common Aeronautical Virtual Private Network, the certification of all international airports, and assuring environmental sustainability through the Carbon Offsetting and Reduction Scheme for International Aviation (CORSIA) and ICAO State Action Plans for aviation emissions reduction.

Noting that virtual formats are facilitating officials’ increased and cost-effective attendance of ICAO’s Regional and Global meetings, the Secretary General concluded her remarks by encouraging the attending Ministers and senior officials to further capitalize on the momentum of the meeting by participating in ICAO’s upcoming High-level Conference on COVID-19, which will take place this October.