Meteorology: Forecasting and warning to improve flight safety and efficiency

Meteorological threats to the safety of flight have been a primary concern to ICAO since the earliest days of our work, and as such, we have maintained cooperation with the World Meteorological Organization throughout our history. This concern is reflected through the fact that meteorological standards were among the first to be annexed to the Chicago Convention. ICAO has achieved especially significant progress in this area since the 1980s, with the implementation of two global initiatives: World Area Forecast System (WAFS) and the International Airways Volcano Watch (IAVW). 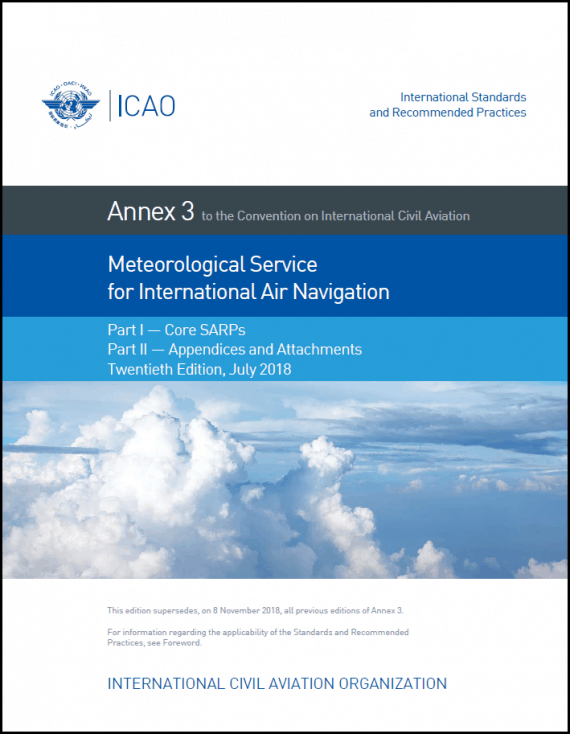 In November 1984, following the Communications/ Meteorology Divisional Meeting that was held in 1982, new provisions related to the introduction of the world area forecast system (WAFS) were introduced in Annex 3 – Meteorological Service for International Air Navigation, that assisted States in concentrating meteorological resources to improve forecasts for terminal areas, given the critical impact on safe and economic aircraft operations.

Since their inception, the WAFS has been progressively improved through the introduction of updated SARPs in fourteen subsequent amendments to Annex 3. This has ensured the ongoing provision of high-quality, consistent and uniform forecasts for flight planning and aircraft operations.

Today, as recommended by the Conjoint ICAO-WMO Divisional Meeting that was held in Montreal in 2014, the WAFS is being further developed and improved to ensure that it is able to cope with future requirements due to changes in airline business perspectives; flight operations and routes; the increase of data volumes; and to meet developing System Wide Information Management (SWIM) demands.

The currently planned enhancements include the improvement in data resolution from 1.25 degrees Celsius to 0.25 degrees; new data formats; an increase in the forecast time steps from three hours to every hour; improved data and products covering turbulence; icing and high altitude ice crystals forecasts; and the integration of real-time aircraft systems derived meteorological observational data.

Through these enhancements the global aviation community, and as a consequence, passengers and freight operators, will benefit from the availability of safer route planning in significant weather, improved fuel efficiency, better arrival time predictions, improved passenger comfort, easy to use information for gate to gate planning, and the sharing of meteorological and related information across all aviation domains through SWIM.

This successful system for the provision of meteorological information for flight planning for safe, economic and efficient operations, established more than three decades ago, is now one of the key pillars of meteorological data provision and in the future will continue to bring considerable and increasing operational benefits to global air navigation. 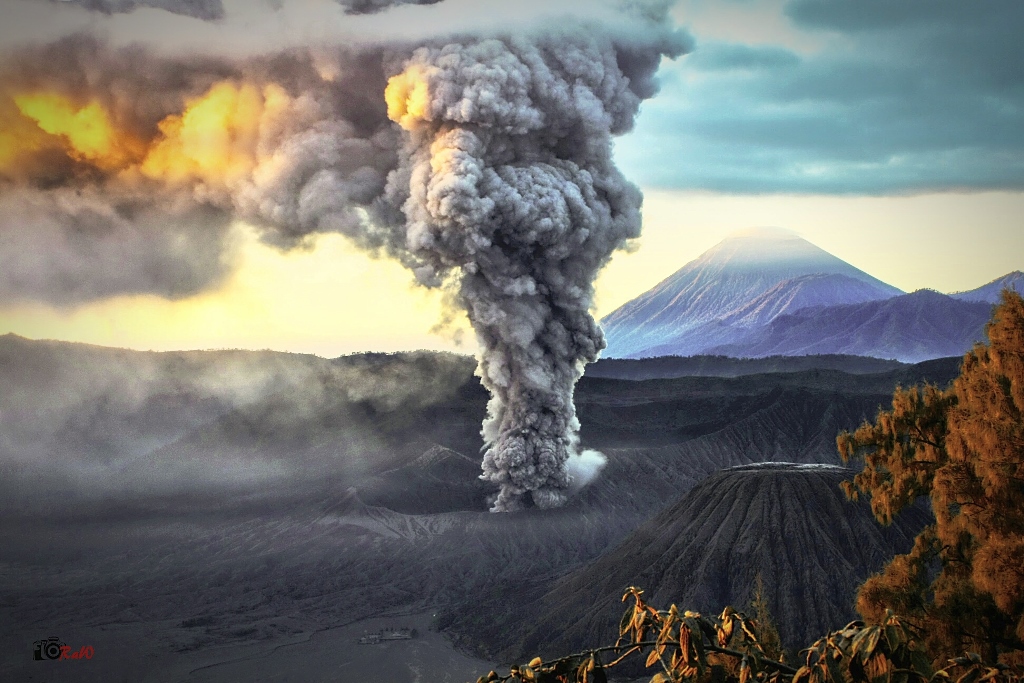 On 24 June 1982, the global aviation community and much of the world learned of the drama involving a British Airways B747 aircraft that lost power on all four engines while flying at 37 000 ft. from Kuala Lumpur, Malaysia to Perth, Australia.

During the ensuing sixteen minutes, the aircraft descended without power from 37000 to 12 000 ft, at which point the pilot was able to restart three of the engines and make a successful emergency landing at Jakarta, Indonesia.

Suspicion quickly focused on the cause: a volcanic ash (VA) cloud from the erupting Indonesian volcano, Mt. Galunggung. Three weeks later another aircraft, a B747 of Singapore Airlines bound for Melbourne, Australia, reported a similar incident, when it lost power in two engines and was successfully diverted to Jakarta.

To meet this newly recognized threat, ICAO developed a set of interim guidelines to assist States in the dissemination of information on volcanic ash to pilots, airlines, and ATS. It also developed preliminary contingency arrangements for the diversion of aircraft around areas affected by volcanic ash.

Formal requirements were introduced in the relevant Annexes to the Chicago Convention and Procedures for Air Navigation Services (PANS), by the ICAO Council in March 1987. Appropriate guidance materials, together with the regular update of these requirements, have been introduced to improve the availability of information related to VA for international air navigation.

Important milestones of the IAVW included the designation of nine volcanic ash advisory centres (VAAC) to detect, track, and forecast the movement of VA clouds in their areas of responsibility, and the establishment of the IAVW Operations Group (IAVWOPSG) and the International Volcanic Ash Task Force (IVATF) (established by ICAO to contribute with the European efforts during the Icelandic eruption in April 2010). Currently, the Meteorology Panel Working Group on Meteorological Operations (METP WG/MOG) is responsible for the coordination and further development of the IAVW. 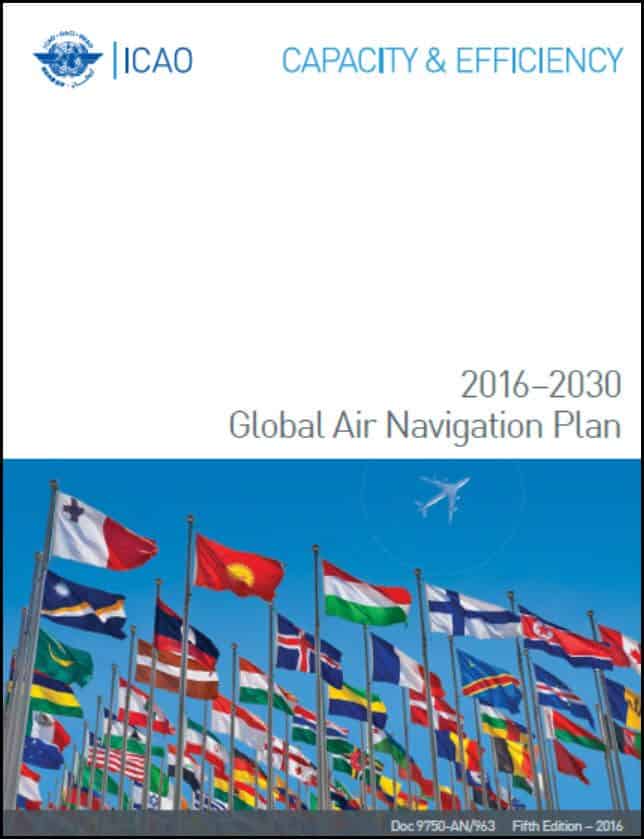 The IAVW system has worked very well through the years to reduce the safety risk of volcanic ash to global air navigation. However, one of the main challenges that has impacted improving the effectiveness of the IAVW has been the lack of definition of volcanic ash thresholds that constitute acceptable levels of concentration for safe aircraft operations. The IVATF, established to assist States in response to the disruption of air traffic in Europe caused by the Eyjafjallajökull volcanic eruption in Iceland in 2010, completed an impressive amount of work including the development of a manual on Flight Safety and Volcanic Ash – Risk management of flight operations with known or forecast volcanic ash contamination (ICAO Doc 9974). However, due to the embryonic state of the science at the time, it did not support work on developing modelled volcanic ash concentrations.

Nevertheless, over the last five years, ICAO as part of the MET Work Programme continued work on volcanic ash to further develop the IAVW in line with Global Air Navigation Plan (Doc 9750), as was recommended by ICAO/WMO MET Divisional Meeting in 2014.

This work is progressing well with the assistance of the WMO, the Volcanic Ash Advisory Center provider, States, aviation industry stakeholders, science, and academia.  The progress includes,  a much better understanding of the volume and  density of volcanic ash particles, volcanic gases, along with their potential exposure risks, advances in the numerical modelling of volcanic ash, access to enhanced observations (particularly satellite imagery), the introduction of confidence in VA forecasts, the state of engine susceptibility science, and so on.

Taking into account the recent and planned future scientific and technological advancements there is a consensus within the aviation operational and scientific sectors involved in the IAVW that continuing work towards quantitative volcanic ash forecasts will greatly support the risk-based, dosage approach. 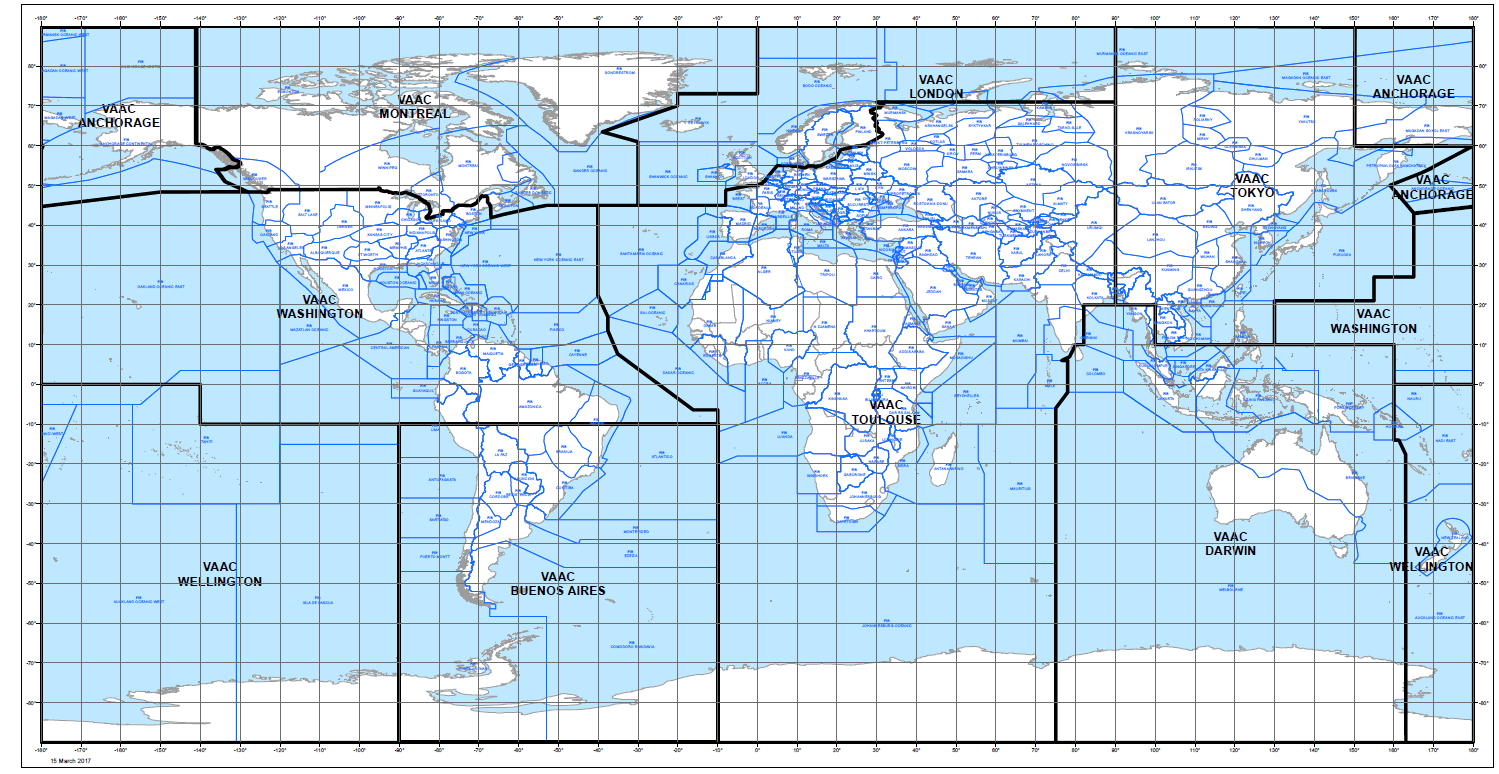 The development and use of quantitative volcanic ash contamination information and forecasts are very promising, provided that appropriate operational resources are made available across the aviation industry to enable the transition from scientific research into meteorological operations.

This new approach will better serve the purpose of the IAVW in assisting aircraft remain outside of better-defined areas contaminated by volcanic ash, to allow operators the use of a safety risk management, and to have an IAVW system prepared for volcanic eruptions to ensure safety and efficiency of international air navigation is maintained.

Raul Romero is a Technical Officer in the Meteorology (MET) section of ICAO’s Air Navigation Bureau. He is the Secretary of the ICAO Meteorology Panel (METP).