Making flying with a child easier and safer

The safest way to secure an infant or child on board an aircraft is in a State-approved child restraint system (CRS), in a dedicated seat that is age and size appropriate for that infant or child. In 2015, ICAO published the Manual on the Approval and Use of Child Restraint Systems to encourage the use of CRS and assists States and airlines with implementation.

However, the lack of an internationally harmonized approach to the approval, acceptability, and use of CRS on board aircraft has been one obstacle preventing the use of CRS when interlining between domestic and foreign operators on international flights. Parents who travel on multiple flights operated by different airlines, as part of their journey, may find that their CRS is accepted by one airline but not another. This can result in the parents having to lap hold their infant or young child, which defeats the purpose of the CRS. 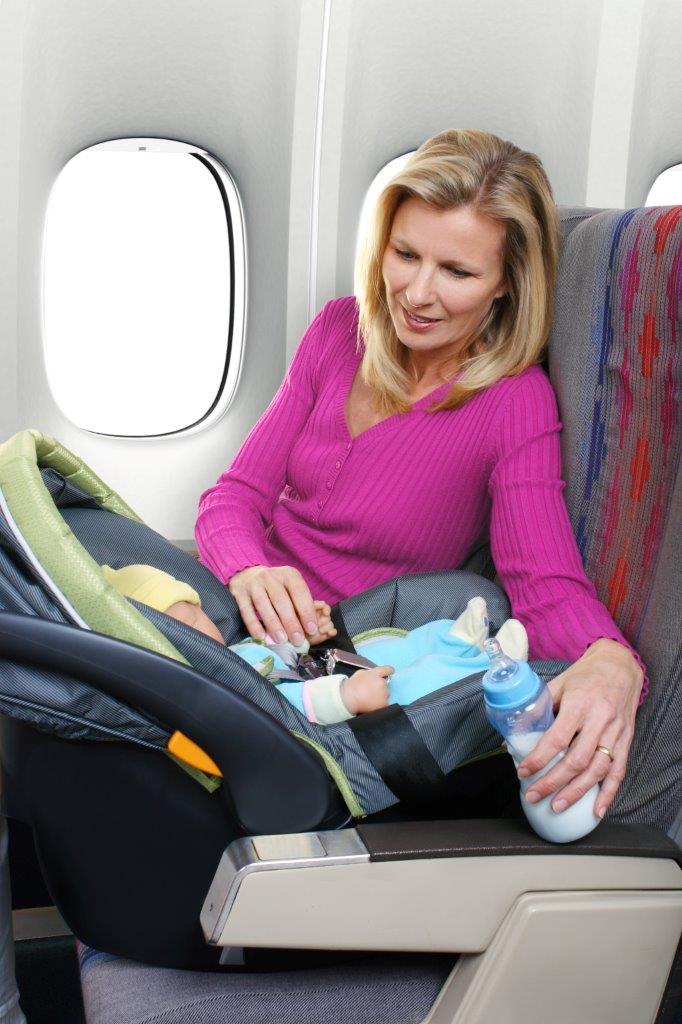 During the last ICAO Assembly in 2016, States called for guidance from ICAO to harmonize the use of CRS and to ensure the safety of infants and young children who travel by air. ICAO worked with States and the airline industry and published the second edition of this manual which contains detailed guidance for the mutual acceptance of CRS between States to promote the use of CRS at the global level. This additional guidance facilitates seamless international operations for parents travelling with CRS, so that they may use their device throughout their entire journey to ensure infant and children fly safe.

“The new guidelines include an ICAO-recommended list of standards that States can use to simply accept CRS models already approved by other States without having to do all the approval work themselves,” remarked Martin Maurino, an ICAO technical officer. “It means the list of CRS models that parents can bring on board an airplane is significantly expanded, no matter which airline or what part of the world they are travelling in, making their journey hassle-free and allowing their children to fly in the safest possible way.”

The current list of standards is not exhaustive and includes the following: