In Aireon’s blog series, ‘Back-to-Basics’, 1090 Global is breaking down the complexity of the AireonSM system into simpler terms. Though they know that not everyone is a satellite engineer or an air traffic controller,  they can assure us that it is not all rocket science! We are sharing their series because it helps us raise awareness on aviation safety and highlights an example of the technologies that help to support international air connectivity. This is the first of Aireon’s two part series.

When you operate in a world filled with acronyms and highly technical terms, it can sometimes feel like you are diving into a big bowl of alphabet soup.  We know that in order to fully understand Aireon, it’s helpful to understand the “jargon” that comes with the industry.  With that in mind, we have compiled a beginner’s guide to the Aireon system, Iridium® NEXT satellites, ADS-B and more.  You are welcome to keep this guide handy in the event you need clarity on the many acronyms and terms we use on a daily basis.

Below you will find several of the most commonly used acronyms and terms when reading and speaking about Aireon and the aviation world in general.  The following guide only scratches the surface but should provide a solid foundation. 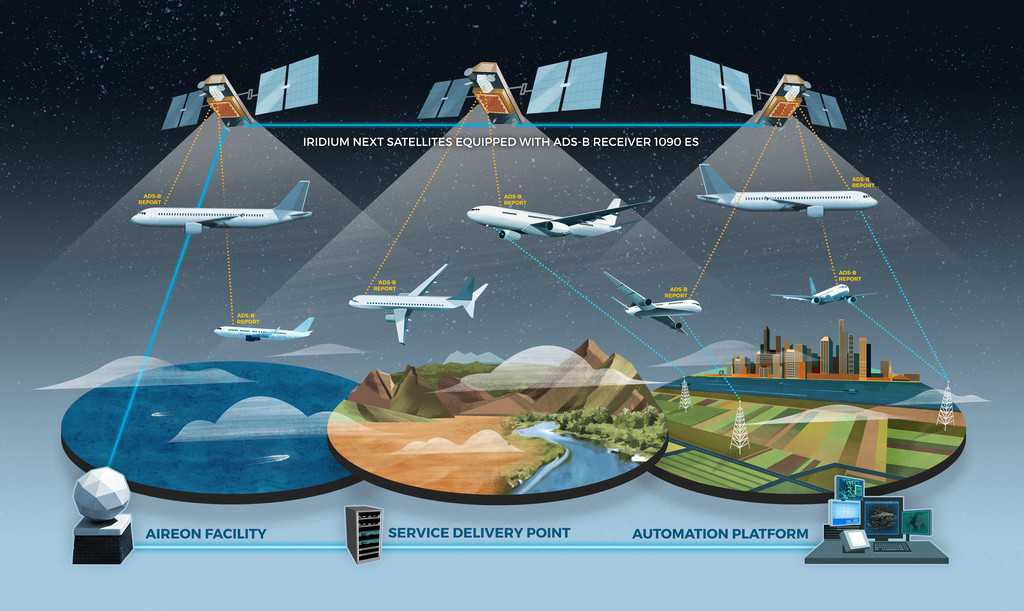 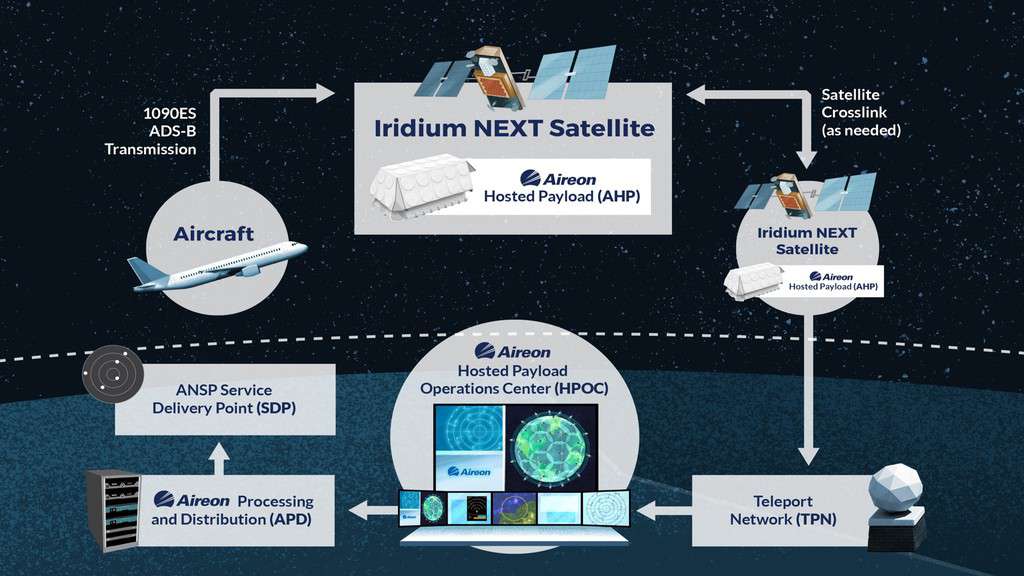