Angola and Mozambique have become the first countries in the world to benefit from ICAO’s Public Health Corridor implementation package, which is one of the array of pandemic recovery tools provided by ICAO to national governments. Composed of guidance material, expert support, training and other resources, the Public Health Corridor ‘iPack’ is informed by the latest recommendations issued by the ICAO Council Aviation Recovery Task Force (CART), as well as by the guidance developed by ICAO, the World Health Organization (WHO) and other contributors to ICAO’s ‘Manual on Testing and Cross-border Risk Management Measures’ (Doc 10152). 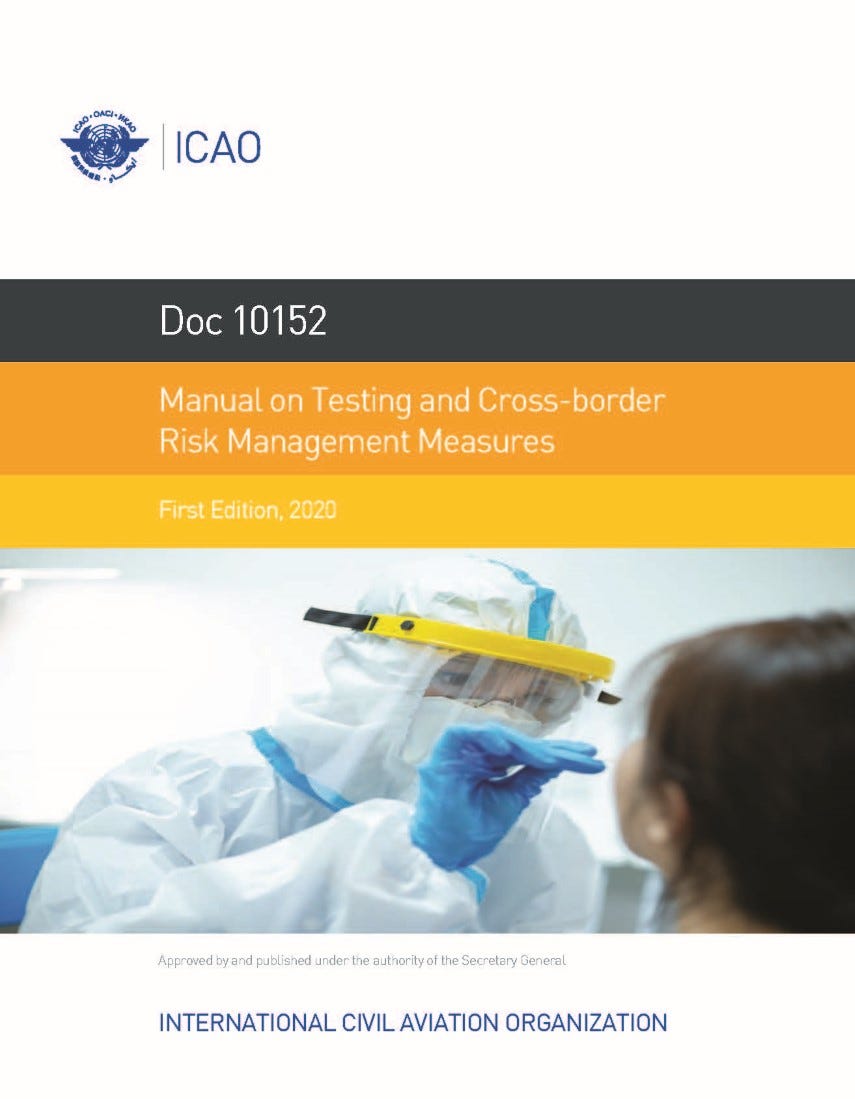 ICAO iPacks are focused on a number of response and recovery priority areas, and help national authorities to enhance local capacities and gain access to the latest best practices identified by ICAO and the partners who work with it, through the Collaborative Arrangement for the Prevention and Management of Public Health Events in Civil Aviation (CAPSCA).

Deployed by its Technical Cooperation Bureau, in coordination with other ICAO Bureaus and Regional Offices, iPacks have been supported by several donor States and organizations, such as the United States in this particular case. The implementation packages have served as key global pandemic resources during countries’ air transport recovery efforts, in areas including safety risk management, passenger and cargo facilitation, aviation security, and airport re-openings.

“Since the emergence of the COVID-19 pandemic, Civil Aviation became one of the most affected sectors in the world due to the restriction on international air travel adopted by the States and the implementation of Public Health Corridors is indeed a powerful tool for recovery,” remarked Gaspar Santos, Coordinator of the Transition Council of the National Civil Aviation Authority of Angola, “The Public Health Corridor Between Mozambique and Angola by supporting the relevant Authorities of our countries in sharing information and implementation of mutually accepted public health measures will facilitate the process of air travel and thus contribute to the air transport recovery.”

“It was with great honor and pleasure that the Mozambique Civil Aviation Authority received the invitation to be part of the pioneer ICAO project called Public Health Corridor, together with Angola, a country with which Mozambique has a long history of political and socio-cultural ties,” declared João Martins de Abreu, Chairman of the Mozambique Civil Aviation Authority. “Being chosen to be at the forefront of precepts that will help other countries to better deal with similar situations as the one the world is experiencing is a cause for satisfaction for our country. Once again, we reiterate our commitment to the causes of civil aviation, and to safeguarding the protection of the professionals in our sector, as well as the population in general.”

The PHC iPack, lessons learned and strategies for further capacity building and resilience will be discussed during the CAPSCA Global Virtual Symposium being held from 29 to 31 March 2022, under the theme  “Impact of Public Health Events in Aviation — Lessons Learnt for a Resilient Future”.