Conversations with Airports Council International, the second in a new series of discussions that will bring industry and aviation stakeholders together to discuss different topics related to the future of aviation

Issues that impact airports became the focus of the second ANC Talk that took place on Monday, February 3rd. Discussions opened with Airports Council International (ACI) announcing the appointment of the new Director-General, Luis Felipe Riviera. ACI, the Greater Toronto Airports Authority (GTAA) and Istanbul Airport then introduced a number of issues: capacity management, airport planning, drones, ground handling and the implementation of ICAO Standards and Recommended Practices (SARPs). While ACI examined these issues and presented various components in detail, both airports present shared their experiences, as well as the results of various case studies conducted in recent years. 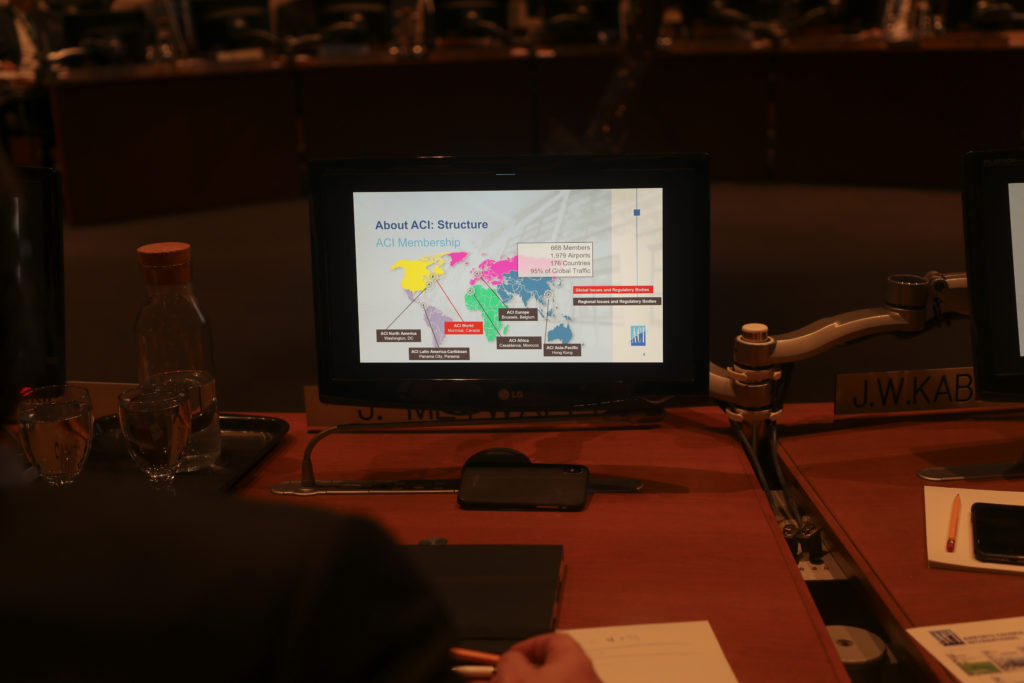 The first part of the conversation focussed on capacity management, with ACI sharing information on the current capacity challenges from the perspective of airports. They then highlighted the importance of enhancing efficiencies to alleviate some of the constraints on airspace and ground by addressing a number of points: the existing limits on resources and airspace, the inefficiency of current processes that depend on old technologies, as well as problems related to noise management, partnerships, among other issues, especially considering the forecasted growth of air traffic over the next few years.

To prepare for this growth, the GTAA signed a Memorandum of Understanding with NavCanada back in 2018, the core objective being to collaborate on airspace and airport capacity optimization initiatives in order to ensure responsible growth. Istanbul airport emphasized that flexibility and communication between different entities is essential to better manage capacity without incurring additional investment costs. 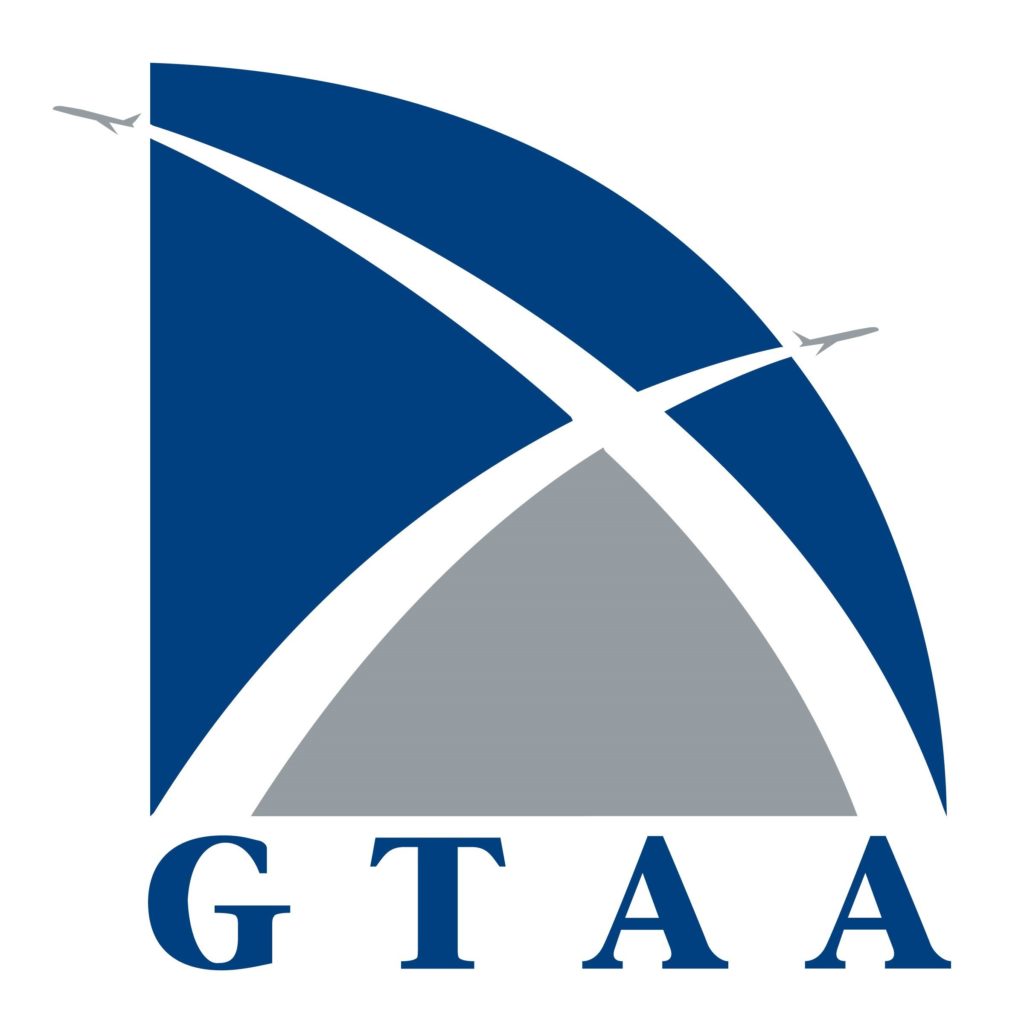 GTAA later highlighted the importance of managing capacity growth in a socially and environmentally responsible manner. The presumption was that as demand for transportation increases, so does the demand for sustainability. Reconciling both demands might seem conflicting, but they can be settled in an airport’s master plan. To go in this direction, GTAA is actively engaging with communities living in the surrounding areas of the airport. Thanks to mutually beneficial discussions, GTAA was able to publish a noise action plan informed by experts and containing input from communities, enhancing as a result the airport’s master plan.

Istanbul Airport, on the other hand, as a new entity in the sector, chose to divide the development of their airport into different phases with separate expansions over the coming years. The airport uses APEX from ACI to review safety and security performance of the airport, highlighting the importance of ACI’s role to streamline according to standards imposed by ICAO. 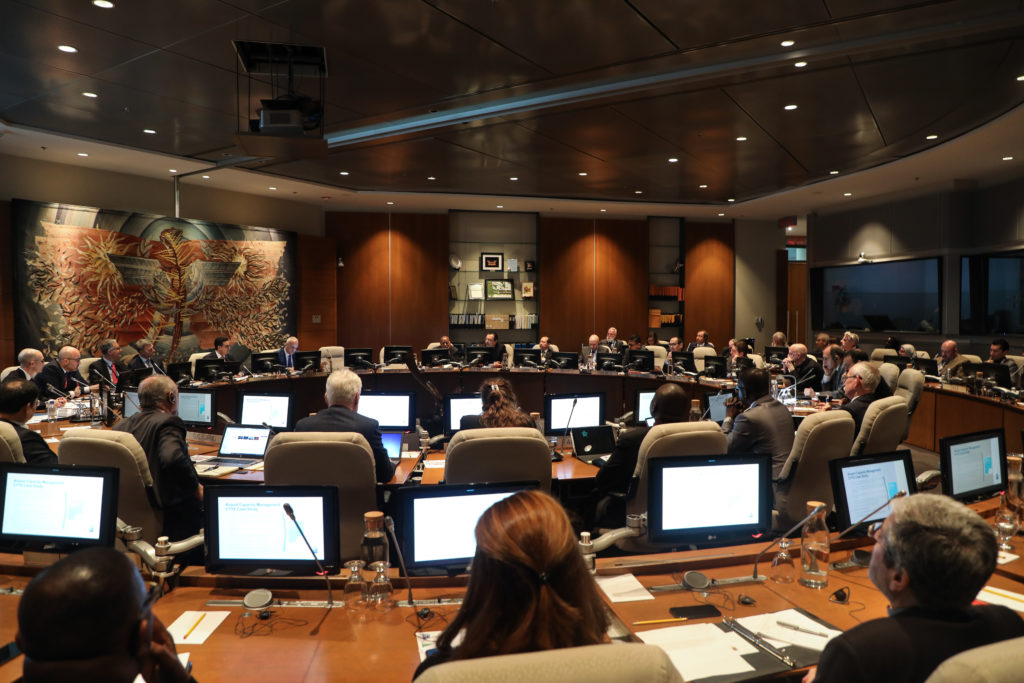 Referring to noise perception, an interesting point was raised in how noise becomes a problem as a result of the way noise perception develops over time. Though noise is associated with freedom and economic development, as the frequency of operations increases, noise begins to be perceived as a problem. Specifically, Performance-Based Navigation (PBN) becomes a problem as it enhances the development of concentrated routes, leaving a smaller number of people affected by noise – but by a lot more noise. This is why, before an airport introduces PBN, ACI considers that an airport must secure engagement from the neighbouring community.

The main issue raised regarding drones/UAS/UAM operations addressed the difficulty for regulators to keep up with the fast-paced industry. Istanbul Airport expects flexible measures since they consider drones to be part of daily lives and because they have the potential to be useful for airport operations – monitoring birds, carrying goods and ensuring safety. GTAA is a member of the ACI drone task force and is working with government agencies and other members of the industry to mitigate such issues. 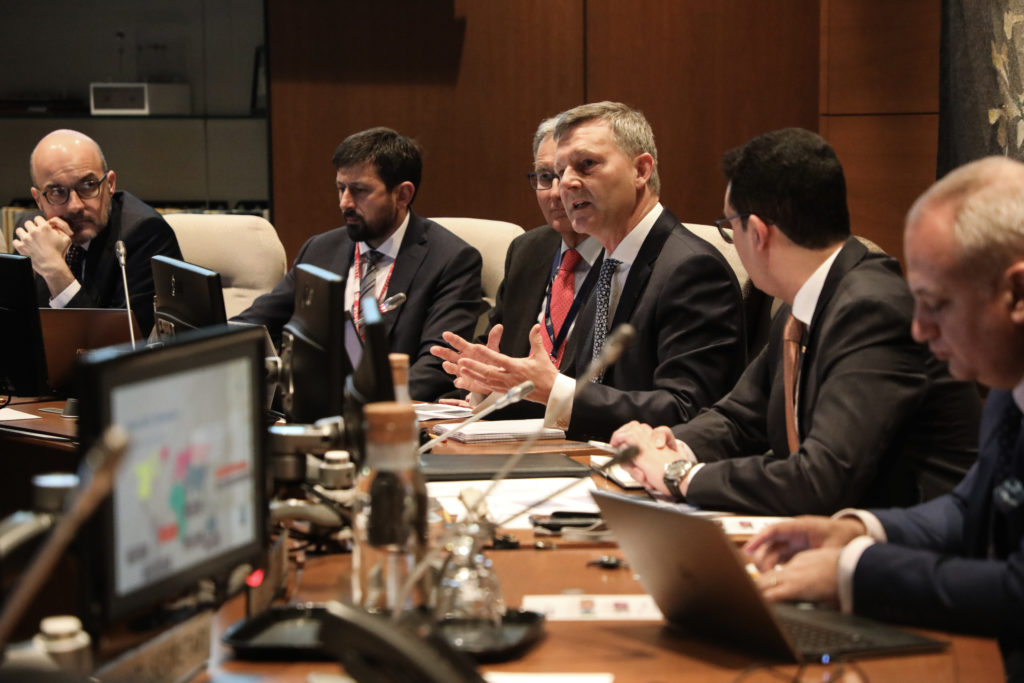 Since the same problems are identified at airports around the world, ground handling-related issues were examined in detail during the ANC Talk. GTAA presented different challenges it is currently facing, highlighting that for the most part, these issues are related to ramp congestion (leading aircraft to need more ground equipment); the use of old, poorly maintained or even designed equipment; and the lack of standardized processes in some cases. Indeed, it is often the case for airlines to have their own specific requirements, and this situation often leads to efficiency losses. On-time performance was another challenge mentioned, with around 60 to 70% arriving early or late. Ground handlers may not have the information or may not have a crew at the gate to receive the aircraft, causing congestion on the apron. Changing demographics are also a challenge since ground handling is no longer viewed as a career, which drives very high turnover in the 0 to 6 month period. The challenge is to make ground handling interesting for new generations; the solution is to focus particularly on training.

These challenges also present opportunities. They can lead, for example, to the adoption of a collaborative approach between airports and ground handlers. ACI has indeed issued guidelines and templates to support such initiatives. These collaborations often require airports to support ground handlers in the implementation of Safety Management Systems (SMS), and help promote an adequate safety culture and operational discipline.

Additionally, according to GTAA, implementing innovative solutions can be very simple. Indeed, Toronto established an innovation fund to support an internal think tank where employees can provide ideas and through which funding can be submitted to support any innovative idea. Data is essential in the process since it helps make informed decisions, and it is equally important to promote collaborative decision making as a philosophy of thinking. Istanbul Airport reiterated the importance of data as it helps benchmark different entities and performance.

With a 5% growth every year, air traffic is expected to double every fifteen years, and airports need to be prepared to face this growth. For this reason, the airport community must work closely with ICAO to achieve the best possible outcomes in terms of infrastructure and regulatory framework, while embracing the projected growth. 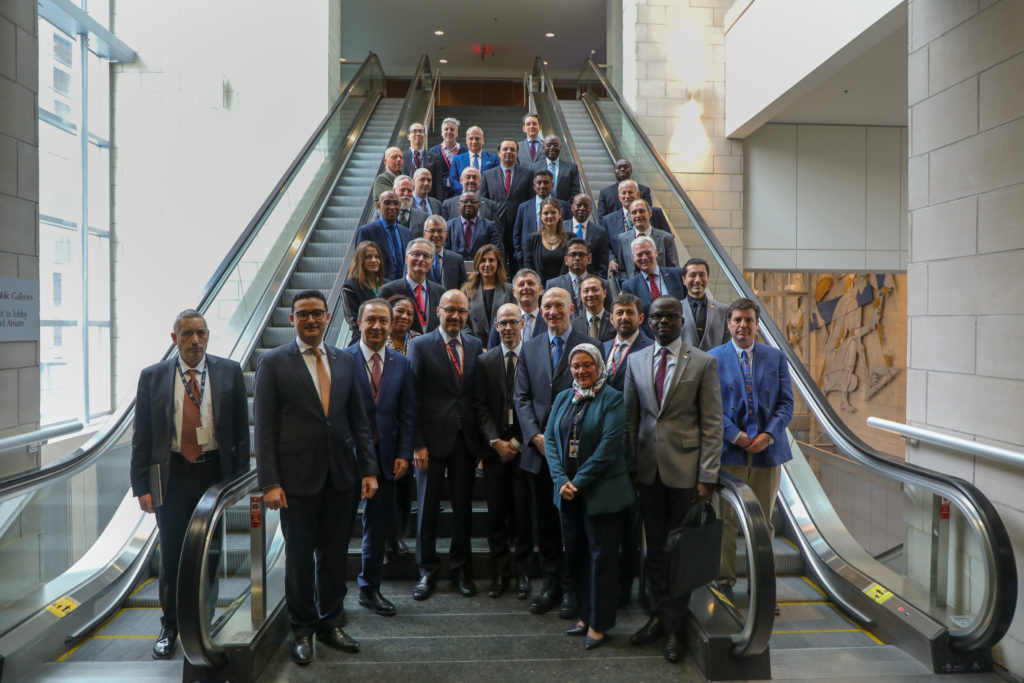 Since the ANC is in a period of recess until February 28th, the next ANC Talk will take place on March 3rd.

The President of the ICAO Air Navigation Commission was able to sit down with Gilberto Lopez, the Senior Vice-President of Safety and Flight Operations, here:

He spoke with Kadri Samsunlu, the Chief Executive Officer of Istanbul Airport, here:

He also spoke with Craig Bradbook, the Vice-President of Aviation Services at the GTAA, here: