Recognizing that increasing investment in transportation infrastructure will be critical to integrating global economies and driving long-term economic growth, the United Nations General Assembly adopted a new Resolution in December aimed at strengthening the links between all modes of transport to achieve the Agenda 2030 Sustainable Development Goals. 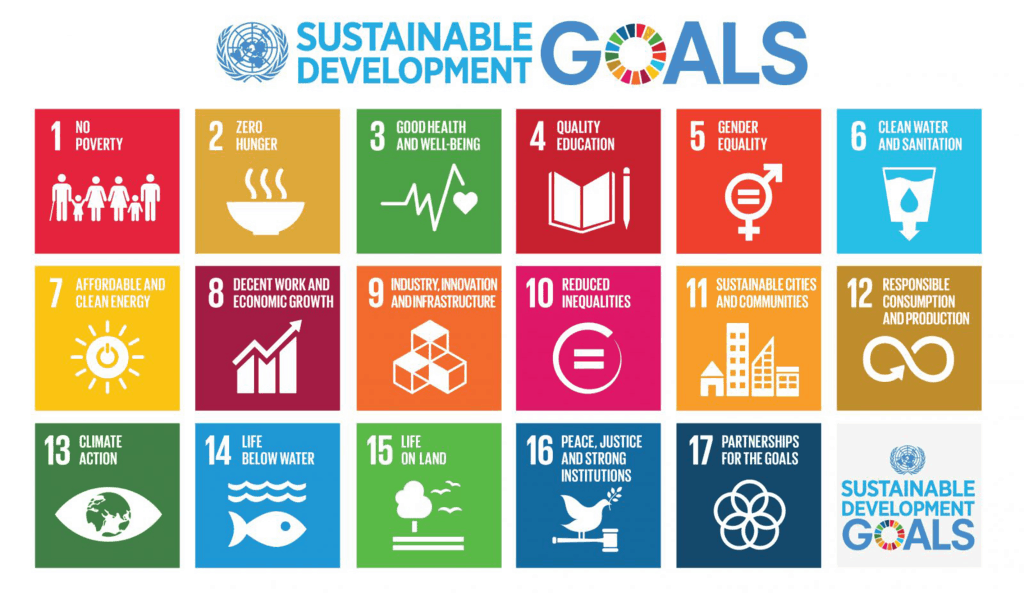 Welcoming the additional focus which the Assembly placed on the importance of enhancing inter-island connectivity and linking the economies of small island developing States to regional markets and global supply chains, ICAO’s Council President Dr. Olumuyiwa Benard Aliu commented that:

“This Resolution could not have come at a better moment for the air transport sector, given the incredible rate of civil aviation growth we’re currently seeing and the doubling of flights and passengers now being forecast for the next fifteen years. The economic promise inherent in air transport connectivity can only be optimized where sufficient airport and air navigation infrastructure has been established, and ICAO greatly welcomes the General Assembly’s linking of this near-term planning and investment priority to governments’ longer-term sustainable development aspirations.”

ICAO Secretary General Dr. Fang Liu stressed that she appreciated the Resolution’s recognition of the important role of sustainable transport in promoting policy synergies, trade facilitation, and financial cooperation, as well as its emphasis on the fact that: “States should develop investment frameworks which actively support private sector investment, public-private partnerships, and grant/loan blending for new infrastructure development. ICAO’s annual World Aviation Forums are specifically designed to forge these partnerships, and to help ensure that government project proposals are transparently presented and accountably managed, consistent with the expectations of today’s financing, investment and donor communities.”

The new Resolution also encouraged States to maximize synergies in transport corridors and infrastructure planning and development, notably by taking into account relevant international standards and by aiming to harmonize rules and technological standards – ICAO’s core mission in support of international aviation.

It further urged the organizations of the United Nations system, as well as other international organizations, relevant international financing institutions, multilateral and bilateral donors and the private sector, to better coordinate their efforts and to collaborate in mobilizing financial and technical assistance to countries.