Highlighting Middle Eastern women and their roles in aviation: inspiration through success

Women in the Middle East have realized amazing achievements and many successes for which they can be justifiably proud. They are catalysts in sustainably developing the aviation industry.

These women have proven track records in empowering women to successfully pursue their profession of interest and they have inspired many young women in their countries to realize their dreams.

These are just a few of their stories.

As a child, Hasnaa Taymour was fascinated by the aircraft models her father, who used to work in the air force, would bring her. During her sophomore year in pharmacy, she saw an ad for pilot training and recruitment. “You think they will notice? I mean, the ad doesn’t specify a gender,” Taymour said to her father. With his support, she applied. 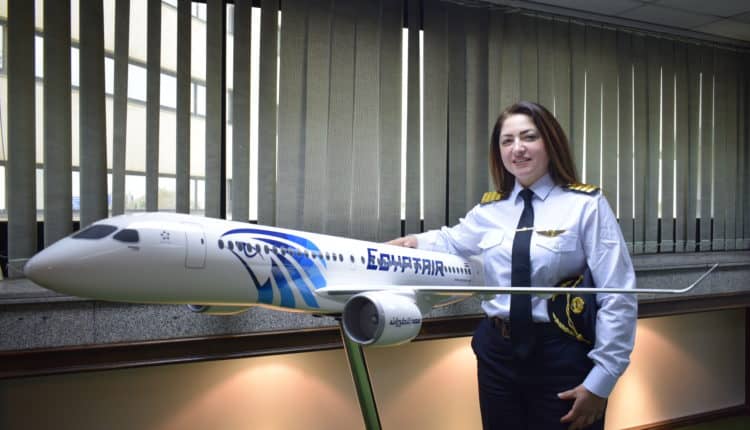 “I was so stunned when I discovered that I had indeed been selected. That was when my life-long dream was actualized,” Taymour added.

The people around Taymour were mostly sceptical about such a big company recruiting a female. “I am happy to see a shift in the society,” she commented. “Some parents have approached me and told me their daughters aspire to be pilots as well,” she added. “I would always recommend the youth, and especially the girls, not to let barriers get in their way. Often times, we are the ones holding ourselves back from achieving what we desire. All the challenges you face will only sculpt and enhance your professional endeavours.”

Ibtisam Abu El-Samid has been working in aviation since 1987. She supports women in aviation and encourages young women working at the Jordan Civil Aviation Regulatory Commission to contribute to the development of the field of aviation and motivates them to prove themselves. 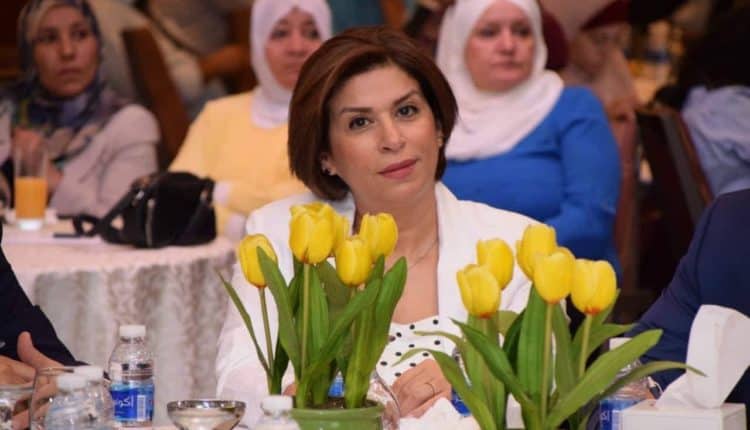 Within her current position as Commissioner, she has access to the support they need to succeed. She established and facilitated the process to build their capacity and inspire them to seek opportunities to build a brighter, more prosperous future for aviation in Jordan.

Marina Ammar started her career as an engineer in the maintenance of security equipment, security detectors, and security surveillance systems (CCTVs) at the Damascus International Airport. After taking the course “Managing Compliance with International Rules and Recommendations” delivered by ICAO, she started working in the Directorate of Civil Aviation Security, making her the first woman in this position. 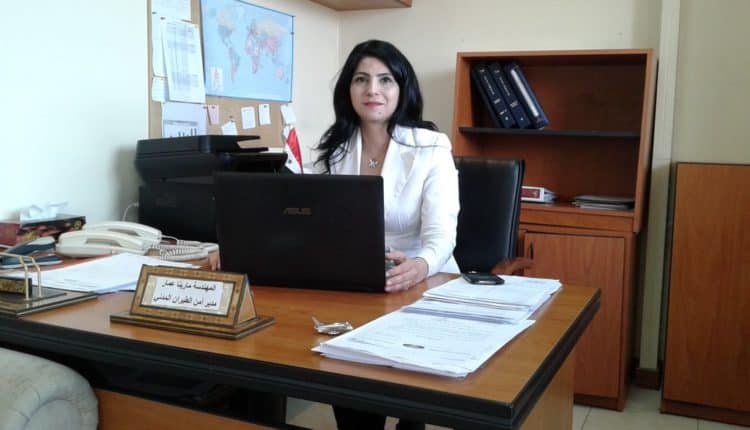 She is also the Director of Civil Aviation Security in the Syrian Arabic Republic, making her the only woman in the Middle East Region to fill such an important post. 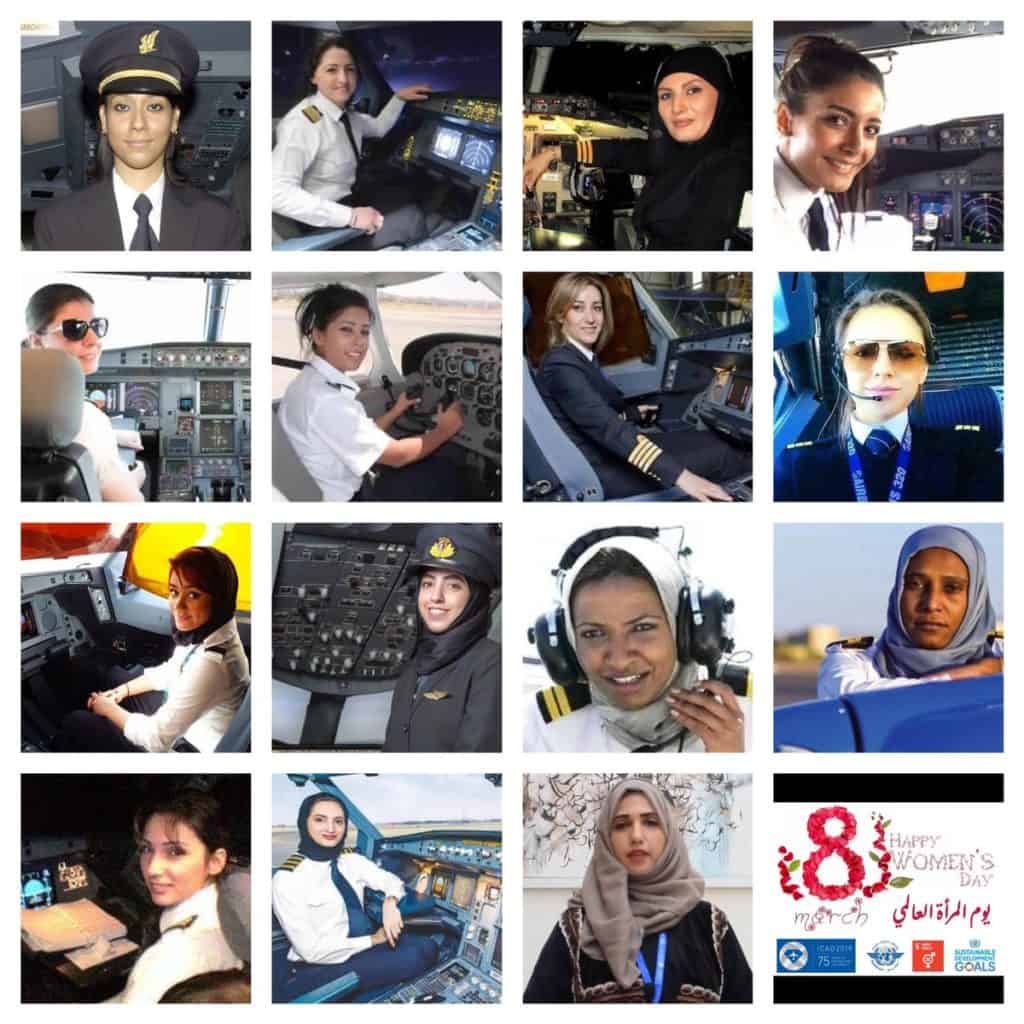 Iran’s Farzaneh Sharafbafi, holds a PhD in aerospace engineering. She is currently CEO of IranAir. She is one of Iran’s pioneering women to hold a central position in the aviation industry.

Kuwait’s Munirah Buruki began her career at the age of 19. In 2014, she joined Kuwait Airways as the first female Kuwaiti pilot.

Lebanon’s first female pilot, Rola Hoteit, has been flying commercially for 22 years. For the past 21 years, she was also Middle East Airlines only female pilot.

Libya’s first female pilot, Kulthum Bouseyfi, works for Afriqiyah Airways. Her ability to reach this position is considered both a national and personal success.

Oman’s first female senior first-officer is Maha Al Baluchi. She works at Oman Air. She started her career by flying Boeing 737s. She then moved to co-piloting the Airbus A330.

Qatar’s commitment to promoting women’s roles in aviation was highlighted in March 2019. The Qatar Airways flight from Brussels to Doha had an all-female aircrew composed of 15 members.

Saudi Arabia’s first female pilot is also the first to hold both a private and a commercial pilot’s license. Handai Al Hindi is a source of pride to Saudi women as a pioneering woman in the field.

Sudan’s first female pilot is Hajja Osman Balla. She obtained her license in September 2015. The women of Sudan take pride in her unique achievement.

Yemen’s Rosa Abdulkhaleq is now seen as a symbol of women success in her country. She is currently the first and only Yemeni female pilot.

The UAE’s interest in developing a sustainable aviation industry is evidenced by the efforts of the General Civil Aviation Authority (GCAA). They kick-started initiatives such as “International Women in Aviation”. It targets both women interested in aviation and female aviation employees with a variety of experience in the field. The Women in Aviation Council is another initiative that the GCAA is establishing to review and suggest amendments to the policies and regulations to provide a suitable environment for women. 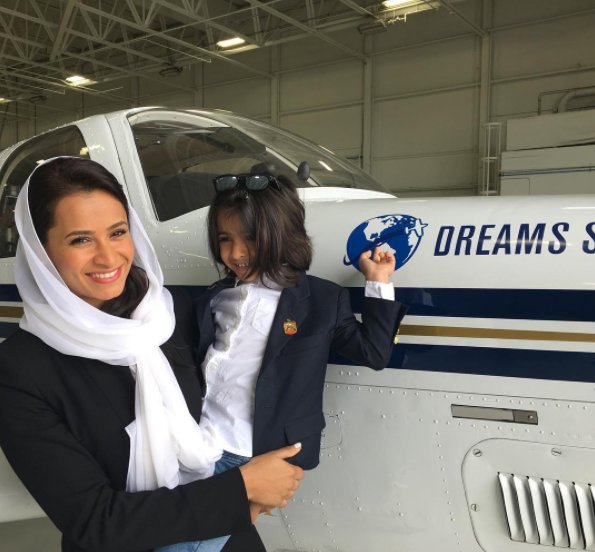 Aysha AlHameli is a strong example of what hard work and national support can achieve.
The Emirati Captain is the UAE’s first female to hold the title. She has been the UAE’s Representative to the Council of ICAO for almost a decade. Her vast experience is not limited to technically demanding positions. She has also advocated for geographical and gender representation in ICAO. She was one of the founders and a major contributor to the ICAO flagship No Country Left Behind (NCLB) initiative.

In cooperation with ICAO and the Iraq Civil Aviation Authority, the Iraq CAA held a celebration to highlight the significance of women’s roles in civil aviation in Iraq. His Excellency, Mr. Ali Ibrahim, the Director General of the Iraq CAA stated that the event was not only to celebrate women in aviation but also to encourage women to shine and to support women by helping them to kick-start their careers in aviation. 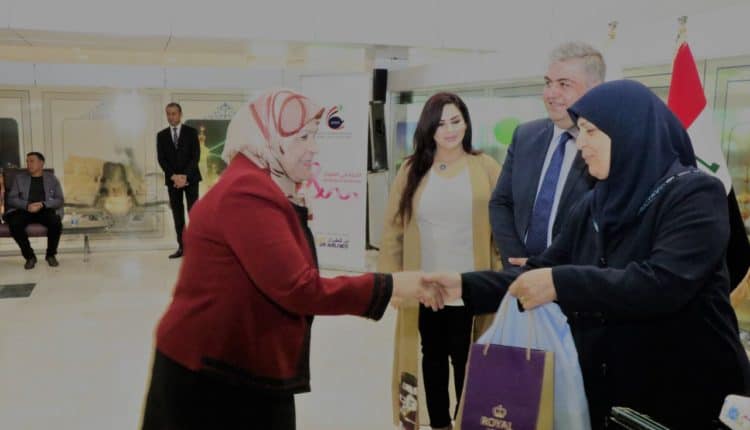 The Kingdom of Bahrain has been one of the leading countries when it comes to women filling
senior positions. In 2004, Bahrain announced its first female air control officer. Bahraini women also took up duties that were previously confined to men. Bahrain now has three female aviation safety inspectors. Bahrain emphasizes the importance of a comprehensive renaissance witnessed by the civil aviation sector in recognition of the importance of the participation of women in decision-making positions. Most recently, women have been serving in the position of Director of Air Transport. 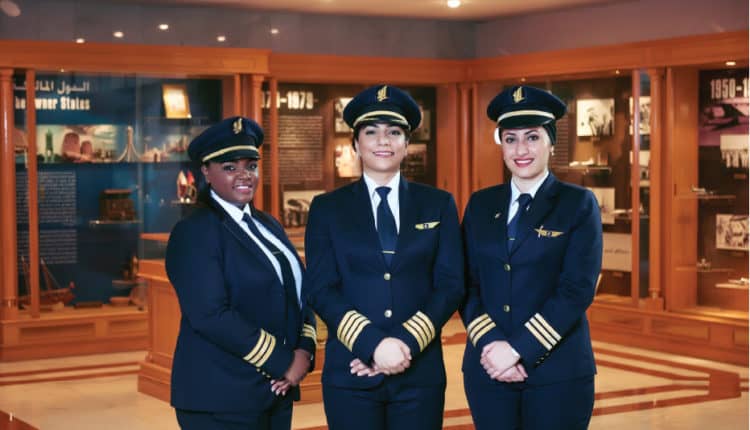