ICAO’s  Asia Pacific Regional Office interviewed the new Director General of the Civil Aviation Authority in New Zealand, Mr. Graeme Harris,  we are sharing excerpts from this session below.

Q: During your term as the Chairman of APANPIRG, what would you describe as the APAC region’s main challenges in the air navigation planning and implementation area and how do you think States can best make progress implementing their national air navigation plans?

A: Before I answer this question I think we need to remind ourselves that we are referring to a region bordered in the west by Pakistan, Mongolia in the north, New Zealand in the South and Kiribati in the east. The diversity of people, culture and every measure of State’s economic and civil aviation development within those boundaries is huge. While that diversity is a great think from one perspective, when you consider it also results in the region containing some of the world’s largest economies and some of its smallest, you begin to see the range of challenges with respect to civil aviation we face.

The larger economies must deal with the challenges associated with managing growth – increasing capacity and efficiency while maintaining or improving safety. At the other end of the spectrum, States struggle to resource the means of meeting minimum ICAO standards while at the same time improving the wellbeing of their people.

Given this context, I think the work done by the Regional Office and States in the region to initiate the Asia/Pacific Ministerial Conference on Civil Aviation in Beijing in early 2018 was a very significant accomplishment. While CAA officials from throughout the region have been aware of the challenges we face for many years, we do not make the political decisions around funding and other resource commitments necessary to meet those challenges.

At the Beijing conference, the main challenges in aviation safety and air navigation capacity and efficiency in the Region were highlighted to Ministers and they made commitments to address those challenges. Provided we do not lose focus on the Beijing declaration, we monitor and openly report progress against its objectives and keep that information in front of Ministers, we will have considerably improved our ability to meet the considerable and varied challenges that civil aviation faces in the region. 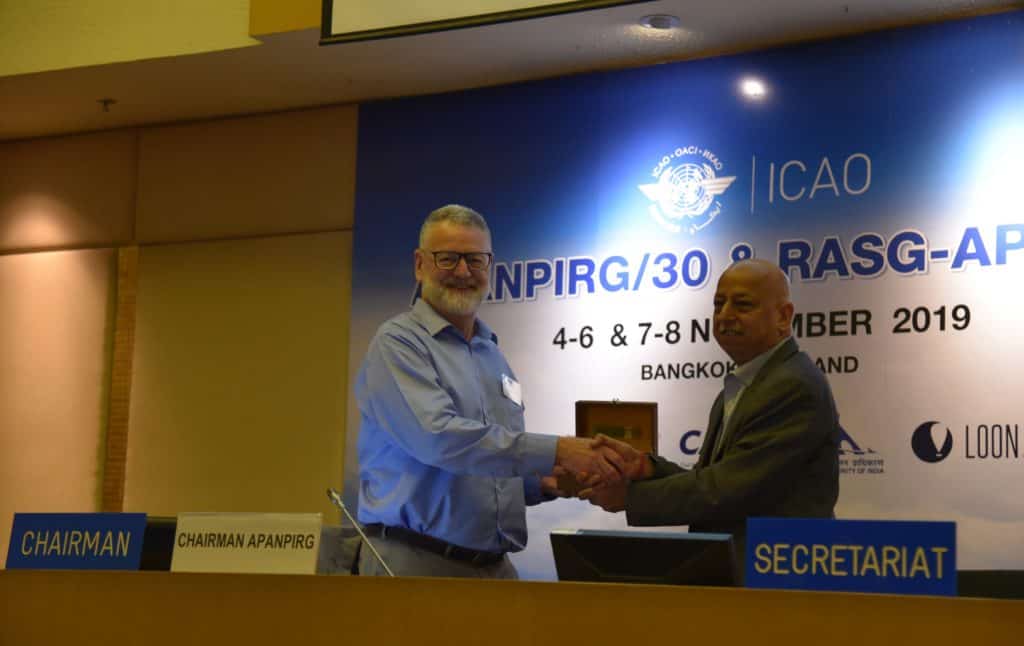 Q: As the DG of CAA New Zealand, the agency that oversees aviation safety, what have been the significant challenges you have encountered? What initiatives has CAA New Zealand been embarking upon recently?

A: I know from talking to my DG colleagues from around the world that the challenges Civil Aviation Administrations in developed countries face are fairly common. One challenge that might be a little more prominent in NZ than in many countries – especially given its very large general aviation sector – is created by the ongoing move toward performance-based regulation and the introduction of safety management systems (SMS).

In NZ, we have applied a slightly modified version of ICAO’s SMS requirement to all commercial domestic operations. While SMS offers the potential for significant safety improvements it is also a challenge for some smaller operators – and the regulator for that matter – to apply it in this environment simply because they are not familiar with it. The requirements, however, are very similar to those in the Occupational Health and Safety law in many jurisdictions and if they can be successfully applied in other sectors then we can do it in aviation.

Q: New Zealand has been very pro-active in supporting the PSIDS in improving their aviation systems. Recently ICAO completed the PSIDS Study making several recommendations for the PSIDS as well as for ICAO. What do think about the efficacy of these recommendations and the associated challenges in implementing them?

A: I think there is merit in the recommendations that have come out of the study and commend them to the PSIDS for their consideration. I know the challenges faced by NZ, a country of roughly five million people and GDP of around USD 200 billion, in achieving a good level of compliance with the standards in the annexes to the Chicago Treaty. I would not want to be the DG of a State, acting alone, with a tiny fraction of those resources trying to provide a fully functioning CAA and meet its international obligations.

I know that I am continually looking for ways in which I can collaborate with and recognise the work of respected international partners in order to avoid duplication of effort and other work that does not add value. It is plainly a call to be made by our Pacific Island neighbours but I would certainly recommend that they consider expanding the existing PASO framework to assist them meet their international obligations and enhance aviation safety in the region.