The upgrading of the airport was funded by ADB, the OPEC Fund and by Government of Nepal. The new airport facility, which can accommodate wide-body airplanes, features a new 3,000-meter runway equipped with an instrument landing system (ILS). The ICAO designator for the airport is VNBW. The opening was marked by a successful landing of an international Jazeera Airways commercial flight from Kuwait. 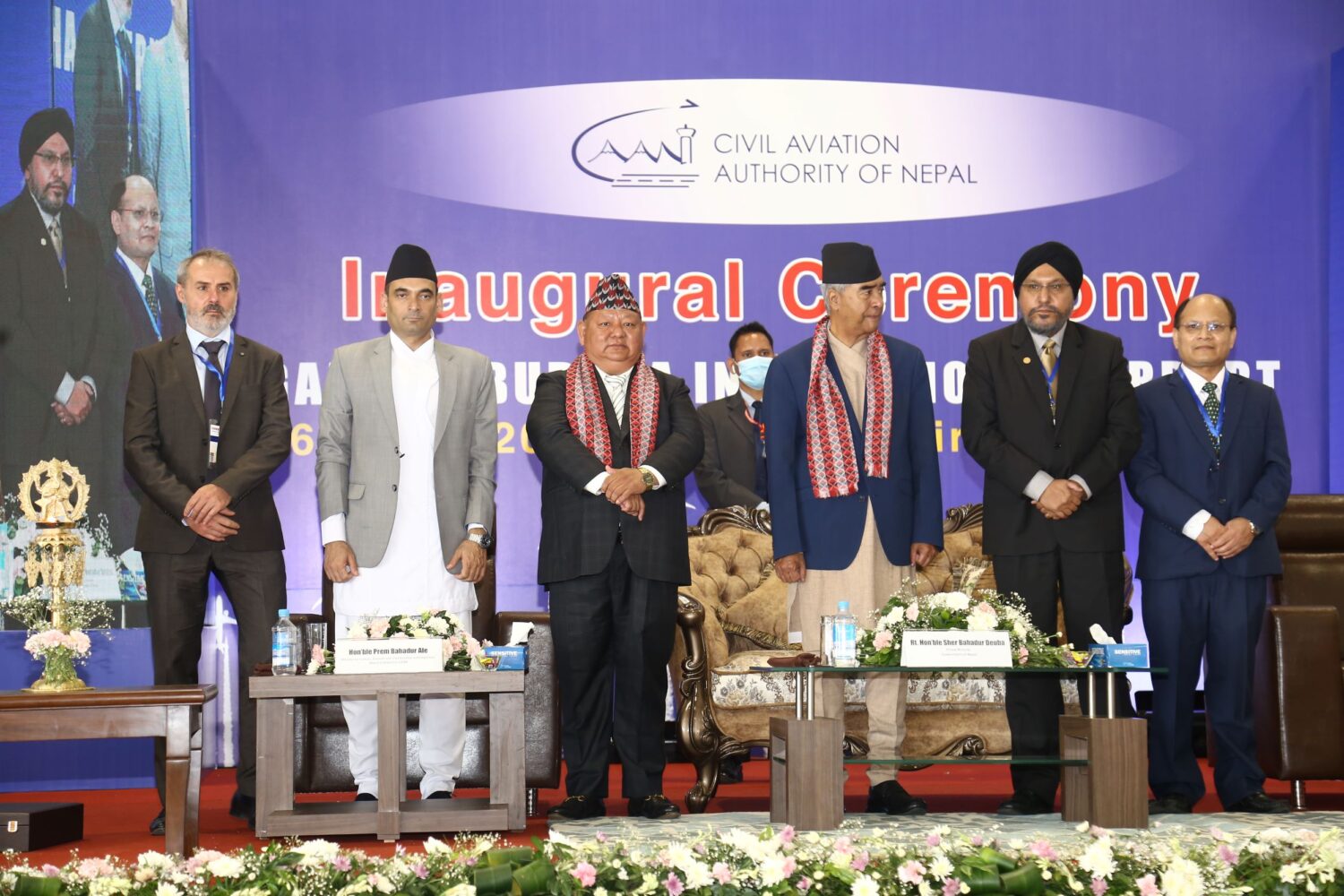 Speaking during the inauguration, ICAO’s APAC Deputy Regional Director Dr Manjit Singh congratulated the Government of Nepal for inaugurating its second gateway airport as part of its national pride project and acknowledged its potential to serve as an alternative to Tribhuvan International Airport, Kathmandu. He emphasized the importance of civil aviation and airports for land-locked countries, particularly for their air connectivity, socio-economic development, facilitating tourism and disaster relief efforts. ICAO also congratulated the Civil Aviation Authority of Nepal for their steadfast efforts in certifying GBIA in line with ICAO standards and guidance and fulfilling the Beijing Declaration commitment by Asia Pacific Ministers of Civil Aviation with regard to certifying aerodromes used for international operations in accordance with the specifications contained in Annex 14.