Asia Pacific Region: Updates from March to May 2019

On March 21, 2019, a team of the Federal Aviation Administration Asia Pacific group led by Ms. Carey Fagan,
Director (Asia Pacific), visited the ICAO APAC Office. They were provided a briefing on ICAO priorities for the
Region by the ICAO APAC Team led by Regional Director, Mr. Arun Mishra. In addition to sharing information on
their 2019 annual work plans, the ICAO and FAA teams had fruitful discussions on possible future collaboration
programmes. Some recent examples of ICAO/FAA collaboration include – the ICAO/FAA ASBU Workshop, ICAO
COSCAP SEA/FAA ANS Safety Oversight Workshop as well as contributing an Aerodrome Expert to the PSIDS
Aviation Needs Analysis study. 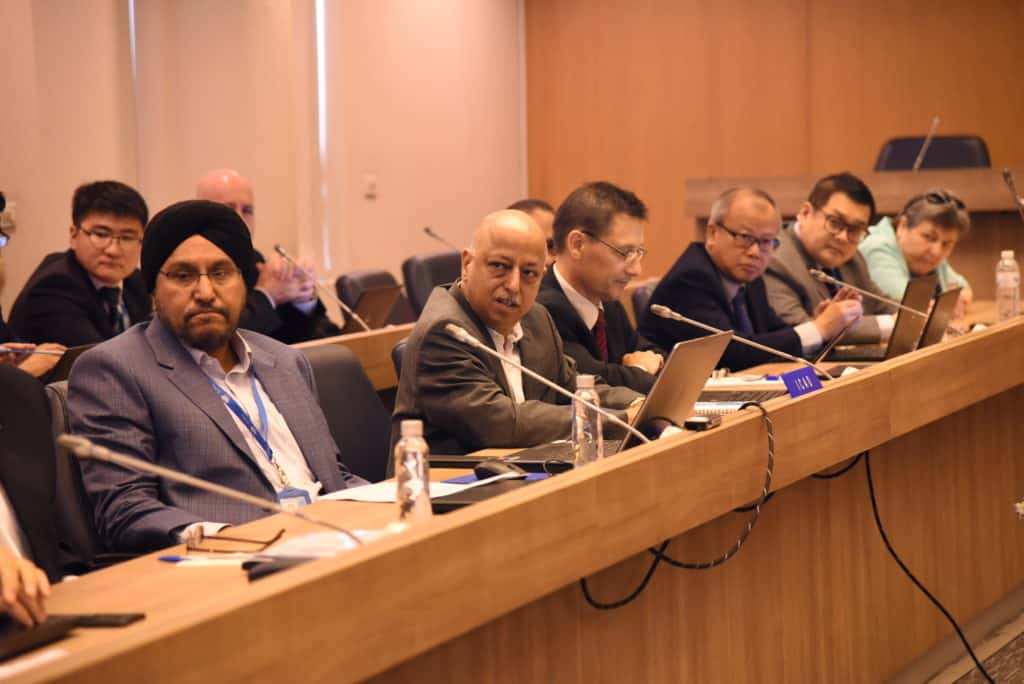 ICAO Secretary General Dr. Fang Liu in her keynote address to the 2019 ACI Asia-Pacific/World Annual General
Assembly highlighted that ICAO is focusing global attention on some very exciting and even revolutionary aviation developments presently confronting global air transport, including the need for a trust framework to support aviation digital communications and greater responsiveness from regulators as they engage and accommodate new and non-traditional entrants to the aviation ecosystem. 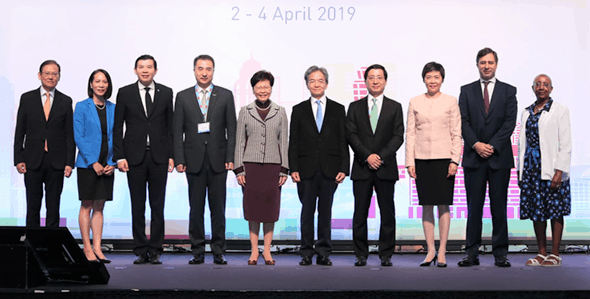 Joining air transport and government leaders for one of aviation’s pre-eminent leadership gatherings, ICAO Council President Dr. Olumuyiwa Benard Aliu in his keynote address stressed the historic benefits achieved for air transport and global prosperity by States’ adoption of global civil aviation standards, policies, and strategic Global Plans through ICAO, while focusing his key points on why ICAO’s role in realizing globally interoperable aviation systems will be critical to the exciting and innovative future of air transport as well. 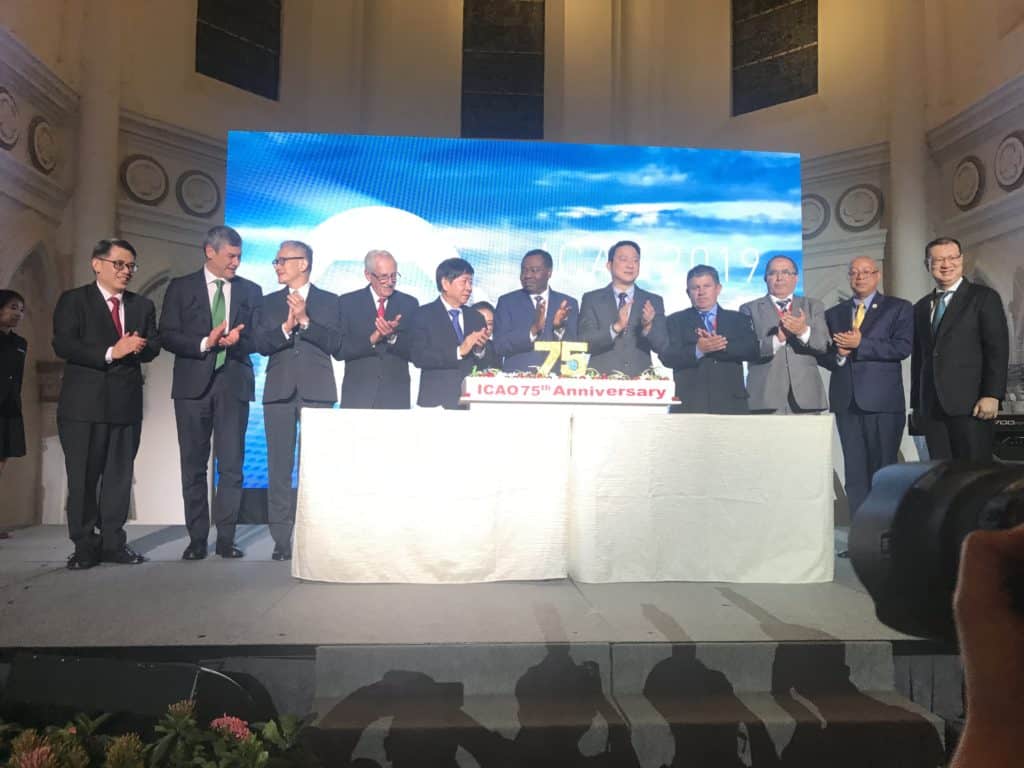 The Surveillance Seminar and Fourth Meeting of the Surveillance Implementation Coordination Group (SURICG/4) were held in Nanjing, China from 9 to 12 April 2019. Participants from 15 States/Administrations, 12 International Organizations and industry partners participated in the events.

The meeting was updated on the status of RTCA-EUROCAE MOPS development, reviewed the regional requirements for Surveillance in the e-ANP, Seamless ATM Plan, 13th Air Navigation Conference as well as regional activities. The meeting adopted the revised Terms of Reference of Mode S DAPs Working Group and Mode S DAPs Implementation and Operation Guidance Document (Version 1.0), and revised the Regional Surveillance Strategy and ADS-B Implementation and Operations Guidance Document (AIGD). The meeting also discussed the draft Terms of Reference for ATM Automation System Working Group (ATMAS/WG) and supported the establishment of this technical body. States are encouraged to consider the application of new surveillance technologies and/or data sharing which can provide surveillance from “departure to destination”, and to monitor potential congestion on 1090 MHz and availability of 24-bit aircraft address due to operation of UAS, or other emerging aircraft types. 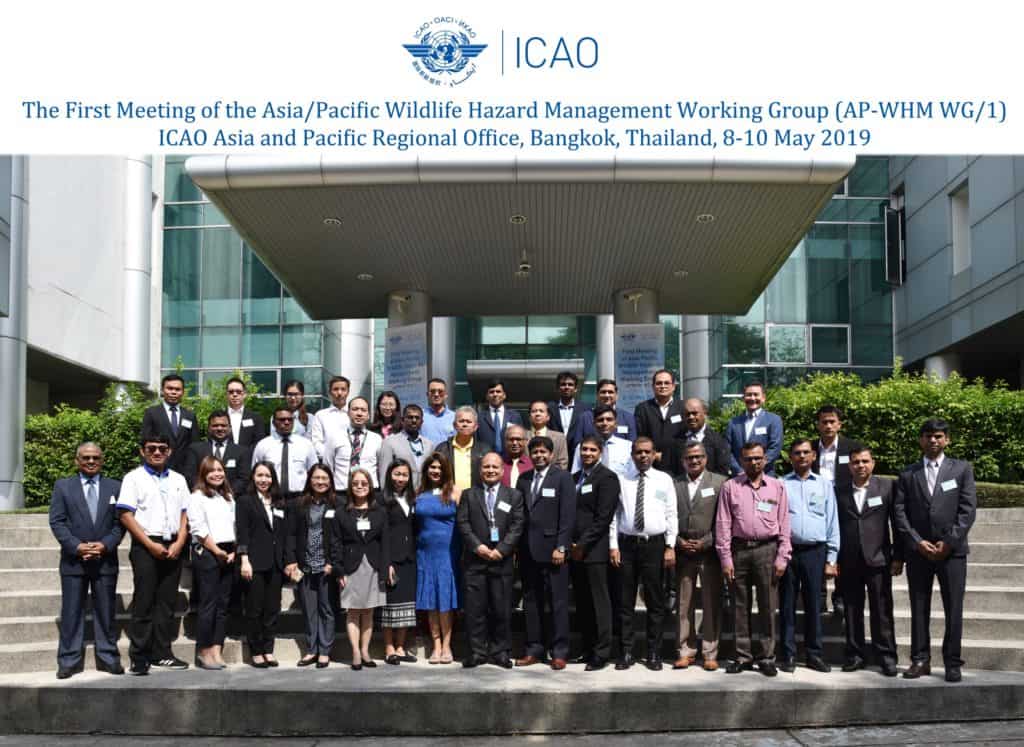 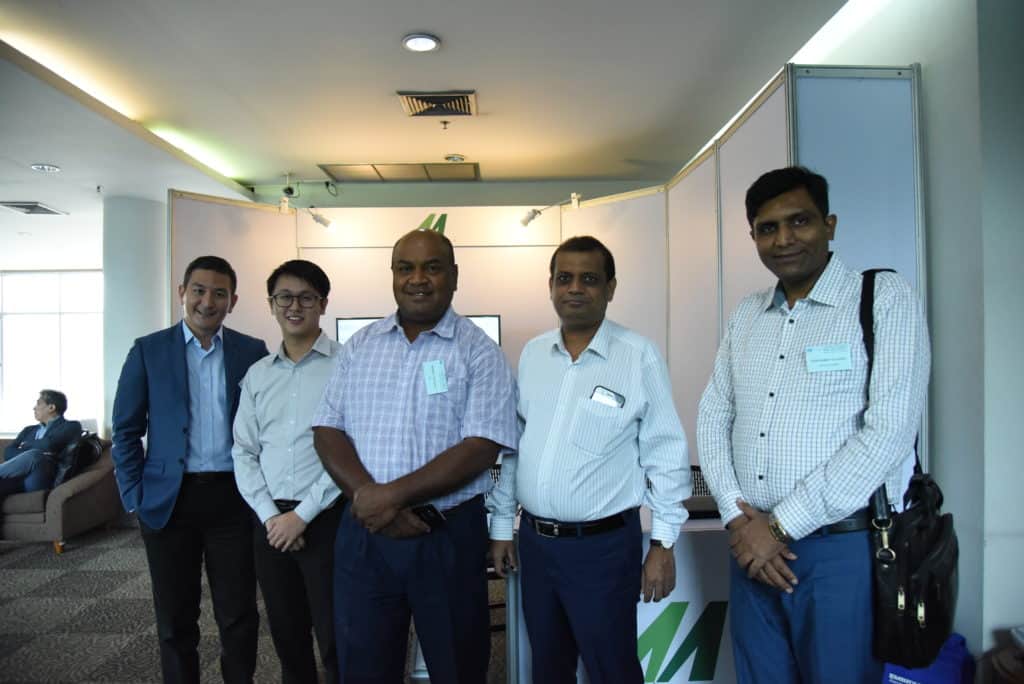 The AP–WHM/WG/1 developed generic Terms of Reference and Composition of the National Wildlife Hazard
Management Committee for approval of the APANPIRG AOP/SG/3 meeting held on 24 – 26 June 2019, which would provide necessary guidance to States for the establishment of such Committee. The report of the AP–WHM/WG/1 Meeting has been posted on the ICAO APAC Office website.

In the combined Fourth ICAO Air Transport Symposium and Sixth Conference on International Air Transport
Cooperation, hosted in Seoul by the Republic of Korea during 8-10 May 2019, Dr. Olumuyiwa Benard Aliu, ICAO
Council President, has stated the value of open skies and the need for the continuous pursuit of air transport
liberalization. The President of ICAO’s Governing Council also noted that ICAO’s goal is to understand and
reconcile the political positions of each State as much as possible on matters concerning the liberalization of market access, air carrier ownership and control, and air cargo services, and that in line with the ICAO long-term vision for International air transport liberalization, the UN agency is also assisting States with the modernization and harmonization of their regulatory regimes on a multilateral level.

The Seminar was attended by 230 participants from 11 States and four International Organizations (ACI, International Business Aviation Council, IFALPA and ICAO). ll presentations and main outcomes of the seminar have been posted on the ICAO APAC Office website and can be accessed on ICAO’s APAC webpage.

93 participants from 17 States/ Administrations and 7 International Organizations and Industry Partners attended the Meeting. In addition to discussing the proposed way forward in developing the AP-RASP the APRAST/14 Meeting adopted 10 Decisions and one conclusion. The report for the Meeting is available on the ICAO website. 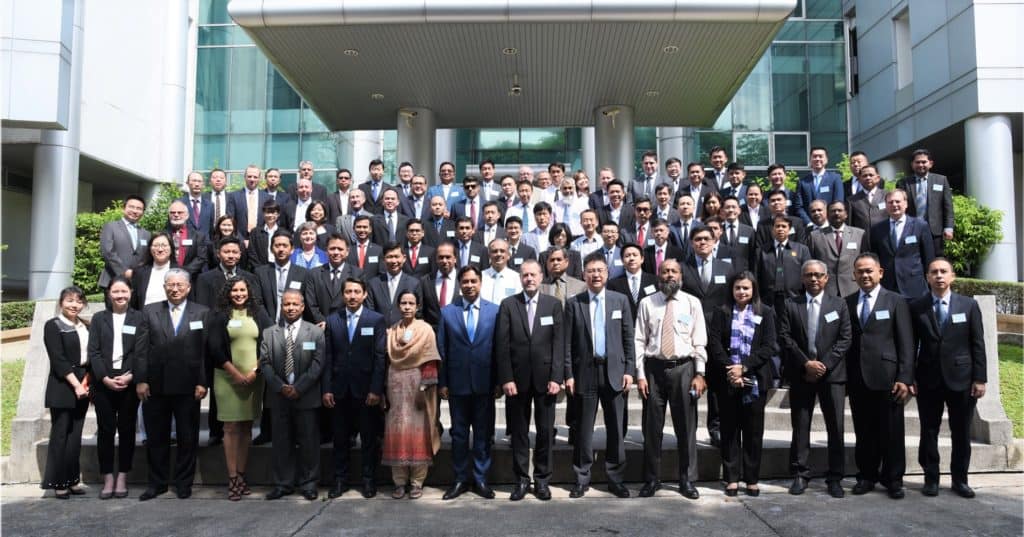