About 37 years after it was first instituted, and after more than a decade of trying to resolve the safety issues, through the concerted efforts by States, ICAO and IATA to coordinate improvements, we are hopeful to see some significant progress to resolve the airspace corridor between China and Japan via the Republic of Korea’s airspace (known as the AKARA-FUKUE Corridor).

The APAC Regional Airspace Monitoring and Advisory Group (RASMAG) has been instrumental in quantifying the safety risks involved, but has also been hampered in the past due to a lack of safety incident data. However, RASMAG/25 (27 – 30 October 2020) had noted a major increase in safety reporting that finally showed the true extent of the safety problem, with the estimated risk levels being more than an order of magnitude above the Target Level of Safety (TLS).

During 2020, China, ROK and Japan have been able to reach a broad consensus on safety improvements. ICAO’s Regional Office would like to express appreciation to all States involved for their positive work. ICAO looked forward to implementing these improvements in 2021, before the postponed Tokyo Olympics. 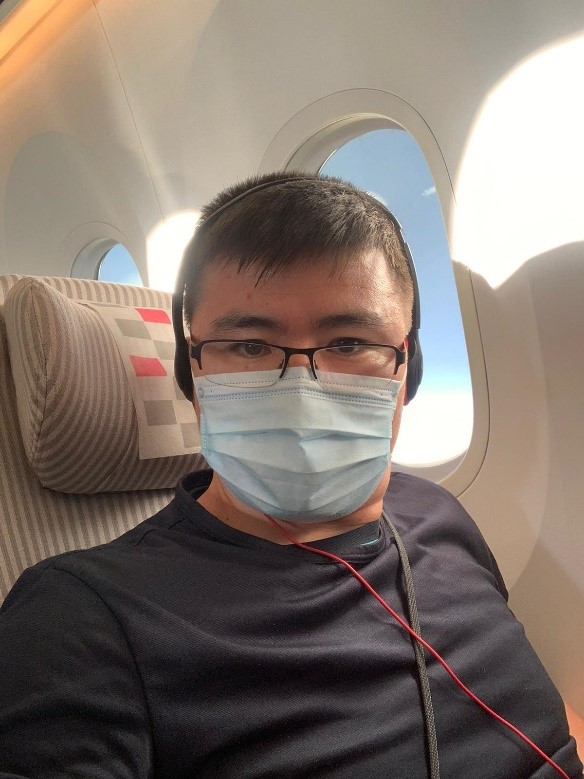 It’ll be a huge shock for Erka going from +30oC to -30oC, but we’re all sure that finally being back with his family will make the journey worthwhile, even after a quarantine!

Erka will be very much missed. Now we have to try and find another AIM expert to somehow replace him. Please approach your organization if you think you fit the bill!