In meetings that were held parallel to the triennial global event, which concluded earlier this month, ICAO and aviation stakeholders signed a number of technical cooperation, training and assistance agreements with Barbados, Belize, Dominican Republic, Ivory Coast, Kuwait, Maldives, Paraguay, Saudi Arabia, and the United Arab Emirates, that will be making important contributions to these objectives.

Through the new agreements that are shared below, ICAO will be able to provide an array of capacity-building services such as the provision of international experts in airport operations management, financial expertise, aerodrome certification, flight safety regulations, aviation security and air navigation services; as well as in the development of national aviation strategies and policies, the design and construction of an international airport terminal and an air traffic control tower.

Where standards development and related assistance and capacity building were previously seen as distinct priorities, ICAO is now driving a more integrated approach that will see consideration given to implementation support aspects from the moment research begins on new standards, practices, and policies.

Additional A41 agreements were also reached earlier during the event with the Republic of Korea on its financial contributions to support ICAO’s new Transformational Fund, and with the Kingdom of Saudi Arabia, for the No Country Left Behind (NCLB) initiative.

A focus on results-oriented programmes, projects, products, and other activities, and the optimization of all resource mobilization opportunities to benefit States will call upon ICAO to further strengthen its partnership endeavours. 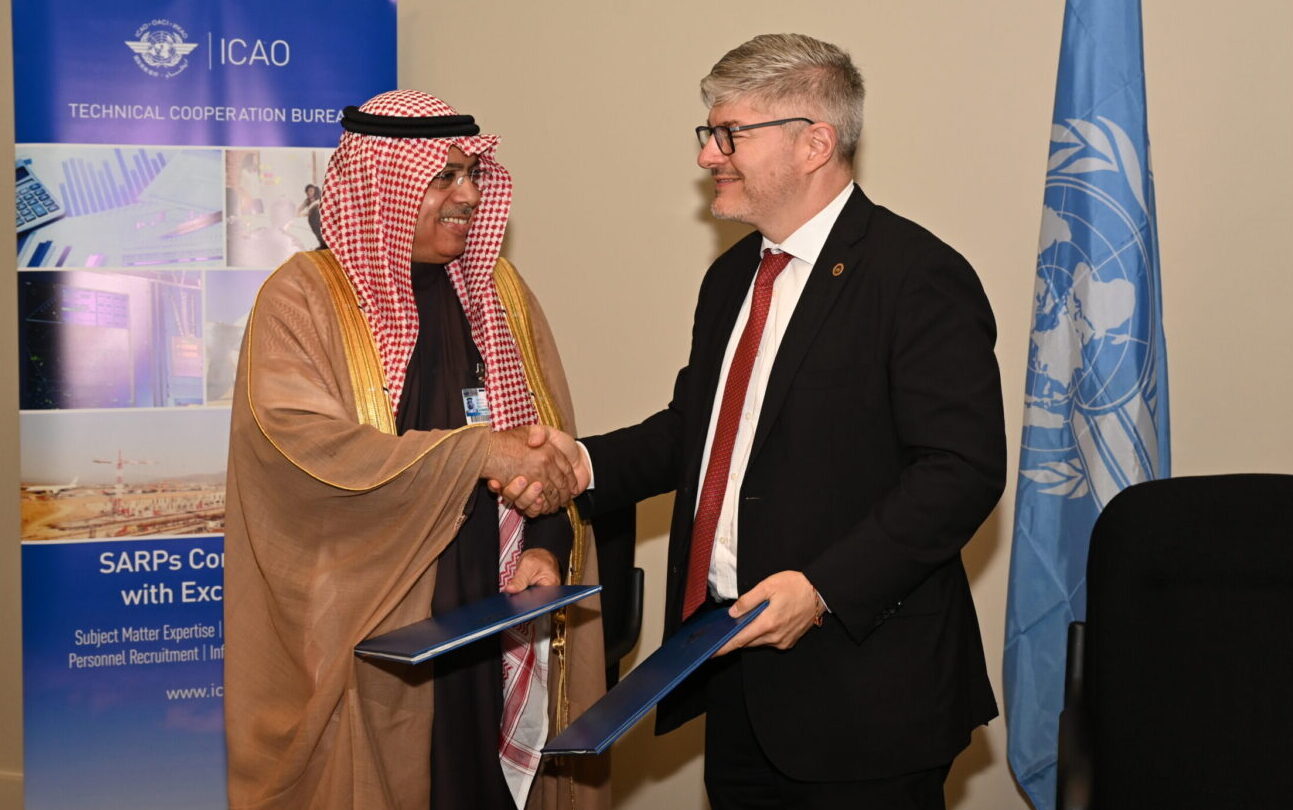 Organization: General Authority of Civil Aviation (GACA) of the Kingdom of Saudi Arabia

Title/Topic of Agreement: Management Service Agreement and a Project Document with the (GACA) on several topics, such as the recruitment and deployment of ICAO International Experts, the training of personnel, the possible procurement of goods and delivery of the services needed to support the activities of all active projects between ICAO and GACA. 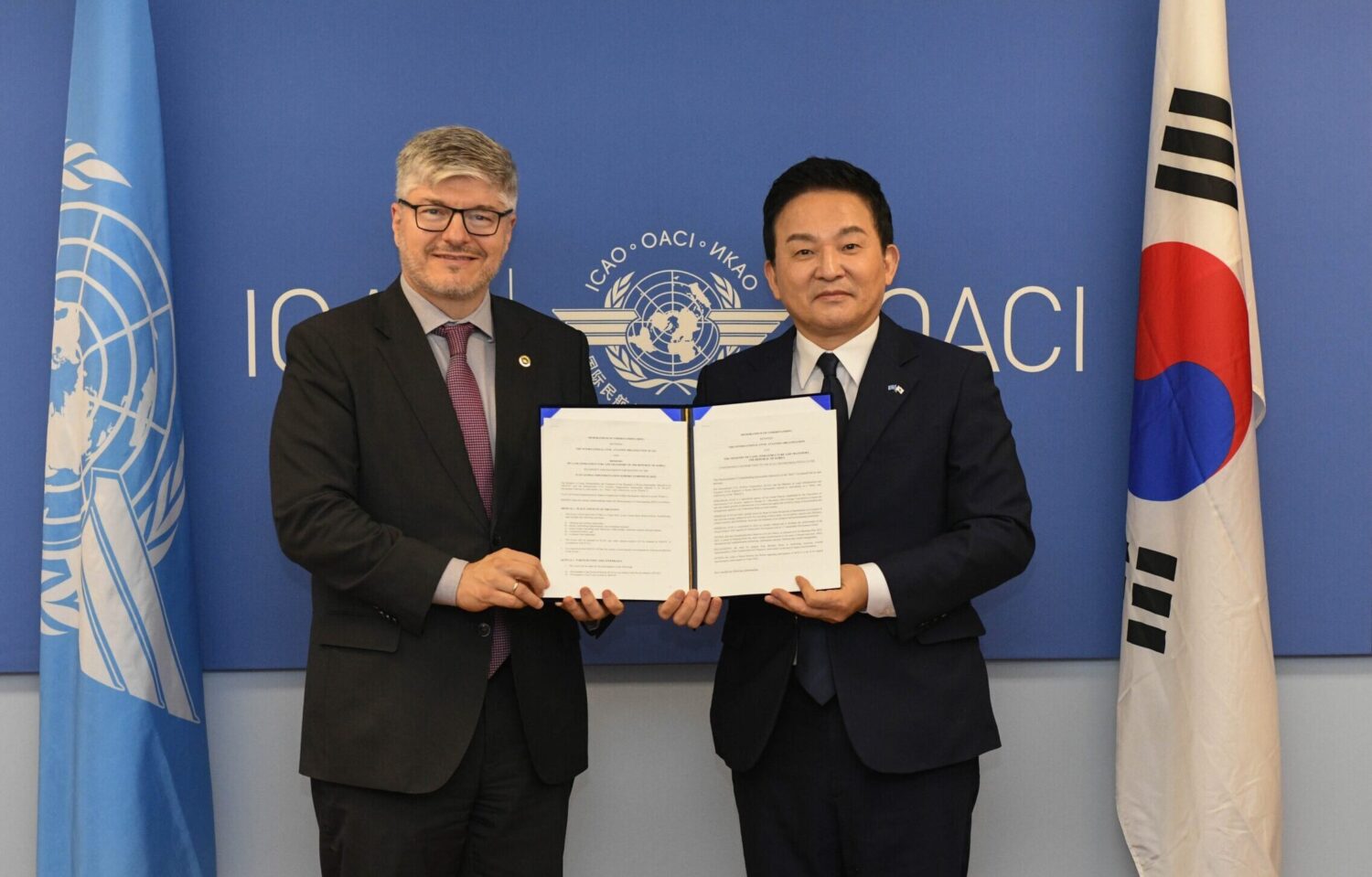 Organization: The Ministry of Land, Infrastructure and Transport (MOLIT) of the Republic of Korea

An agreement was signed to confirm the participation of MOLIT in contributing to the new Transformational Fund of ICAO, which is aimed at supporting the Organization in increasing its overall efficiency and effectiveness, including through the envisioned digital transformation of all aspects of its work, activities and operations, as detailed in the ICAO 2023-2025 Business Plan.

This agreement will consolidate the technical, operational and managerial capacity of DINAC in the area of development of national strategies and policies, economic development of air transport, including the construction of a new International Terminal at Silvio Pettirossi International Airport previously designed by ICAO/TCB, a new Air Traffic Control Tower and ACC and updating of the Cargo Terminal. 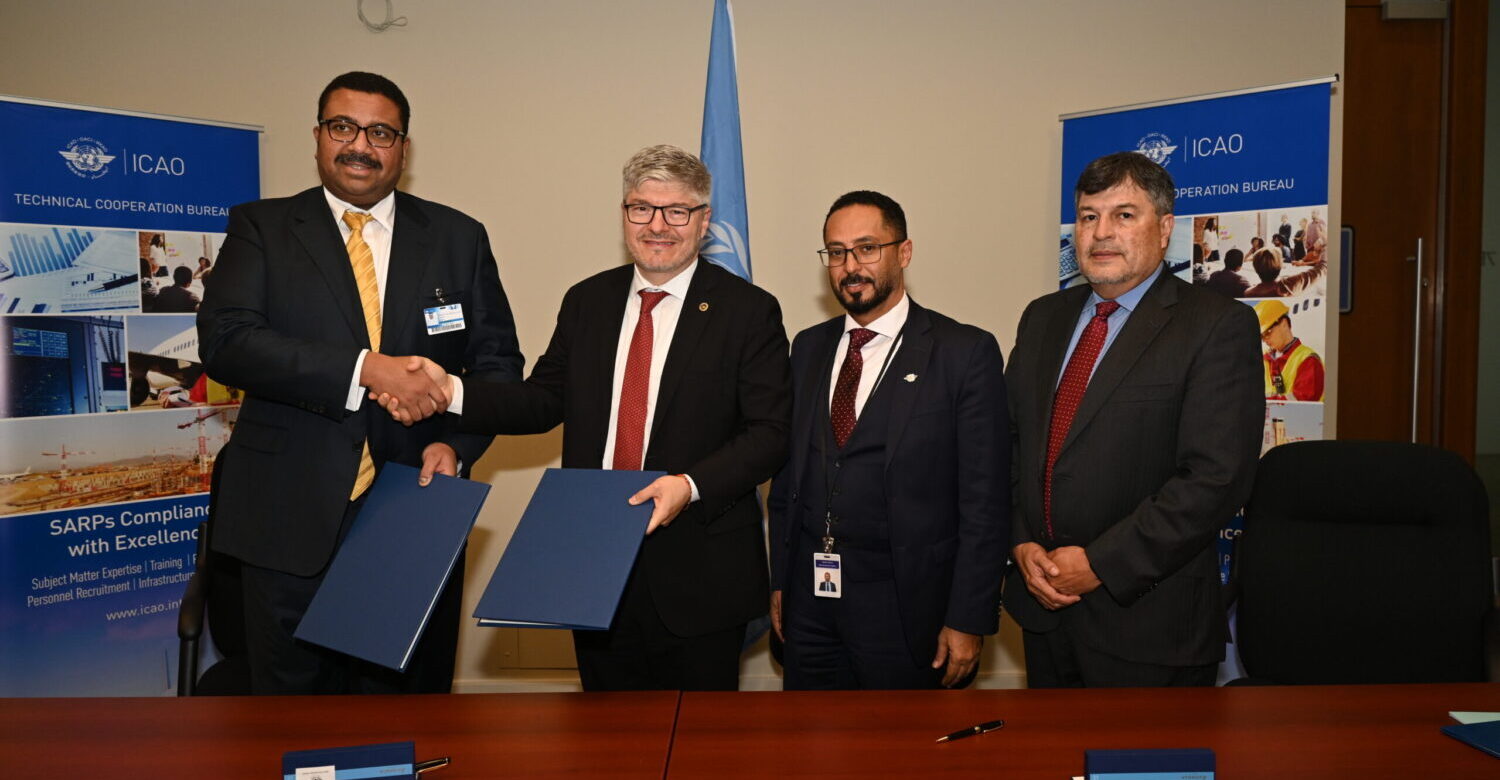 This agreement will provide technical and operational assistance to the DGCA of Kuwait through the recruitment and deployment of ICAO International Experts in areas such as Airport Operations Management; Financial Expertise; Aerodrome certification; Flight Safety Regulations; Aviation Security and Air Navigation Services. 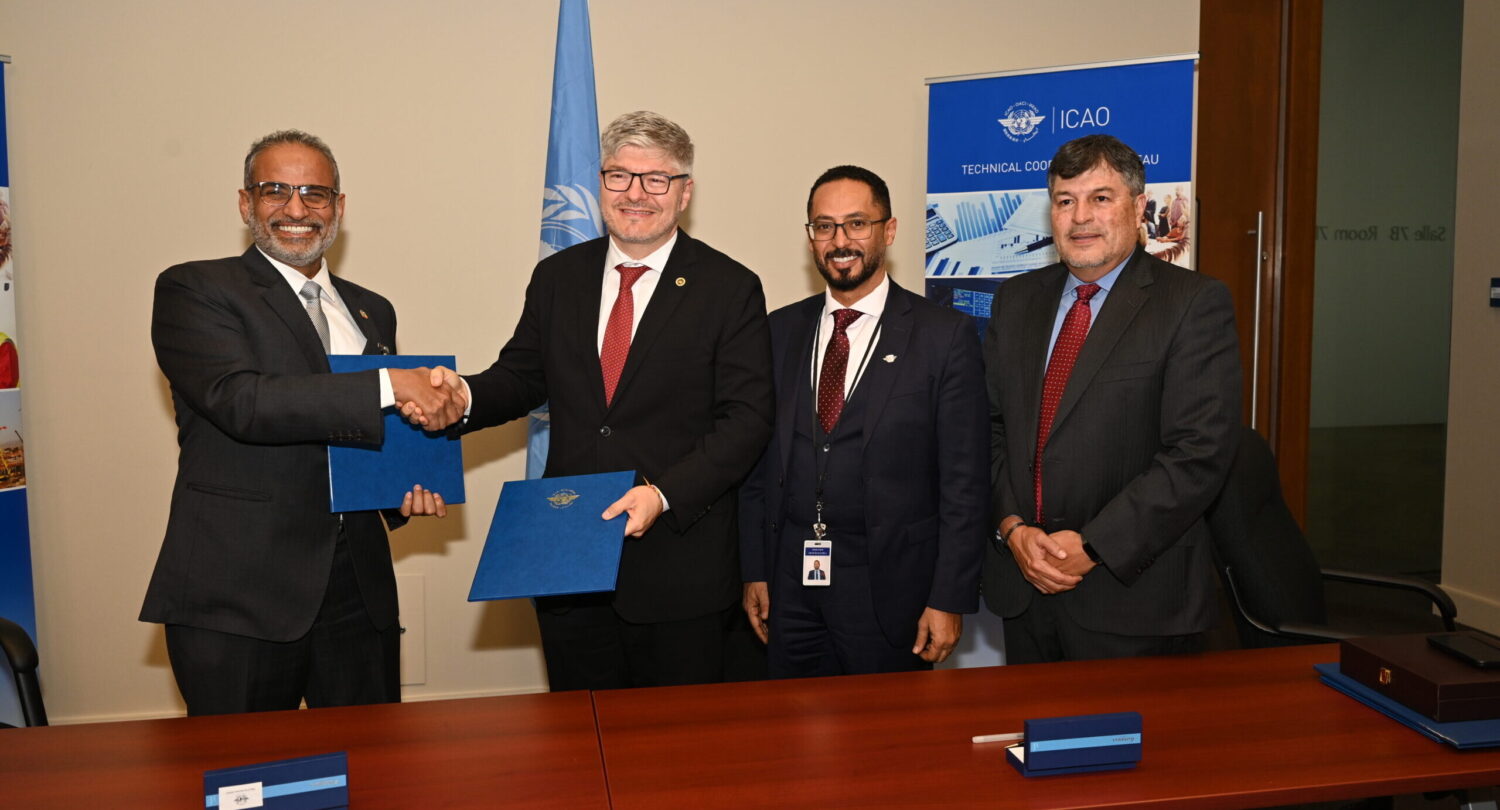 Agreement of Cooperation regarding the deployment of ICAO’s Implementation Support Programme for Safety Oversight Capacity Building (SAFE-CAP). This is an Annex to the existing Memorandum of Understanding between ICAO and the United Arab Emirates on UAE’s Technical Assistance Programme in support of the “No Country  Left Behind” initiative and the Aviation Safety Implementation Assistance Partnership (ASIAP) 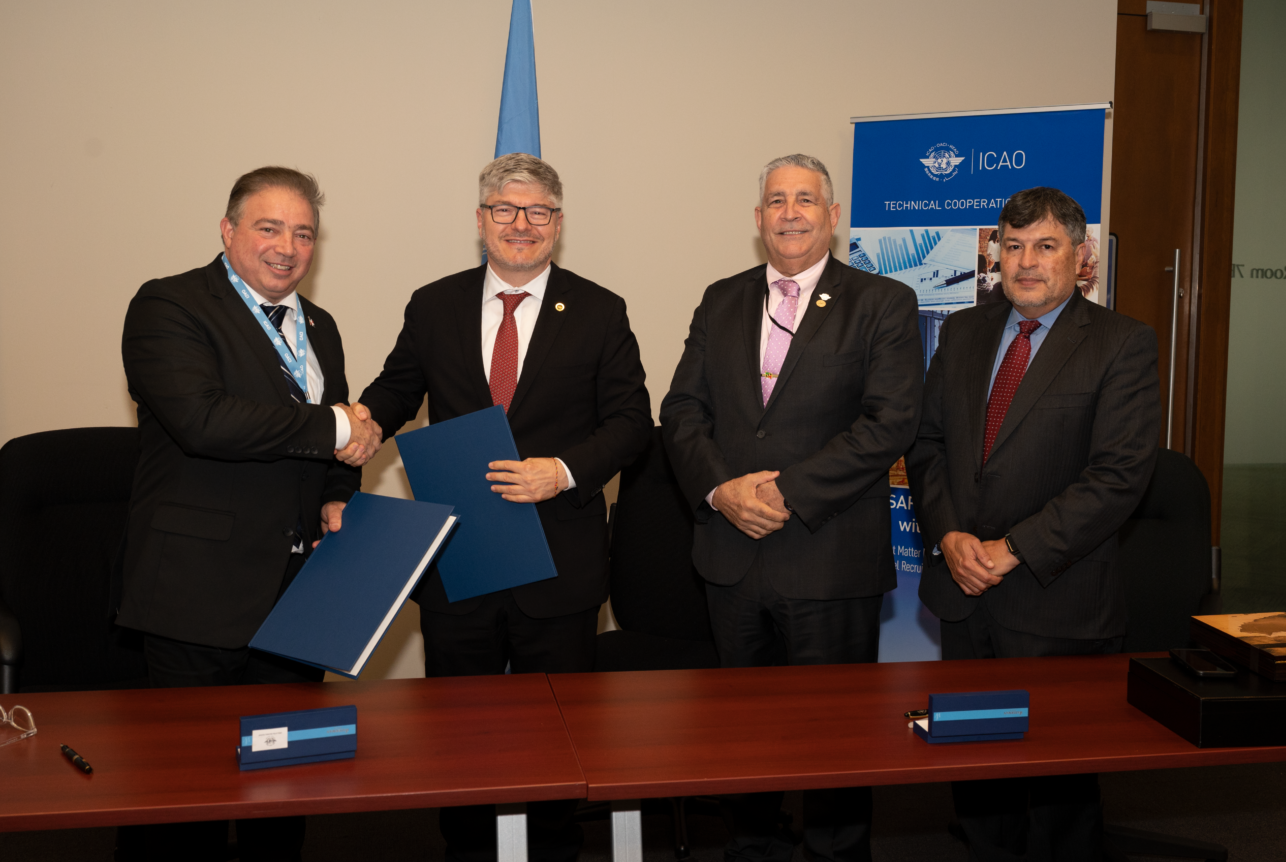 This is an Agreement Project Document on the recruitment and deployment of ICAO International Experts mainly in the fields of Operational Safety, and Capacity and Efficiency of the Air Navigation System.  This master’s analysis evaluates and develops the multi-layered and interconnected processes in security management in the high-risk and technology-dependent world of aviation. 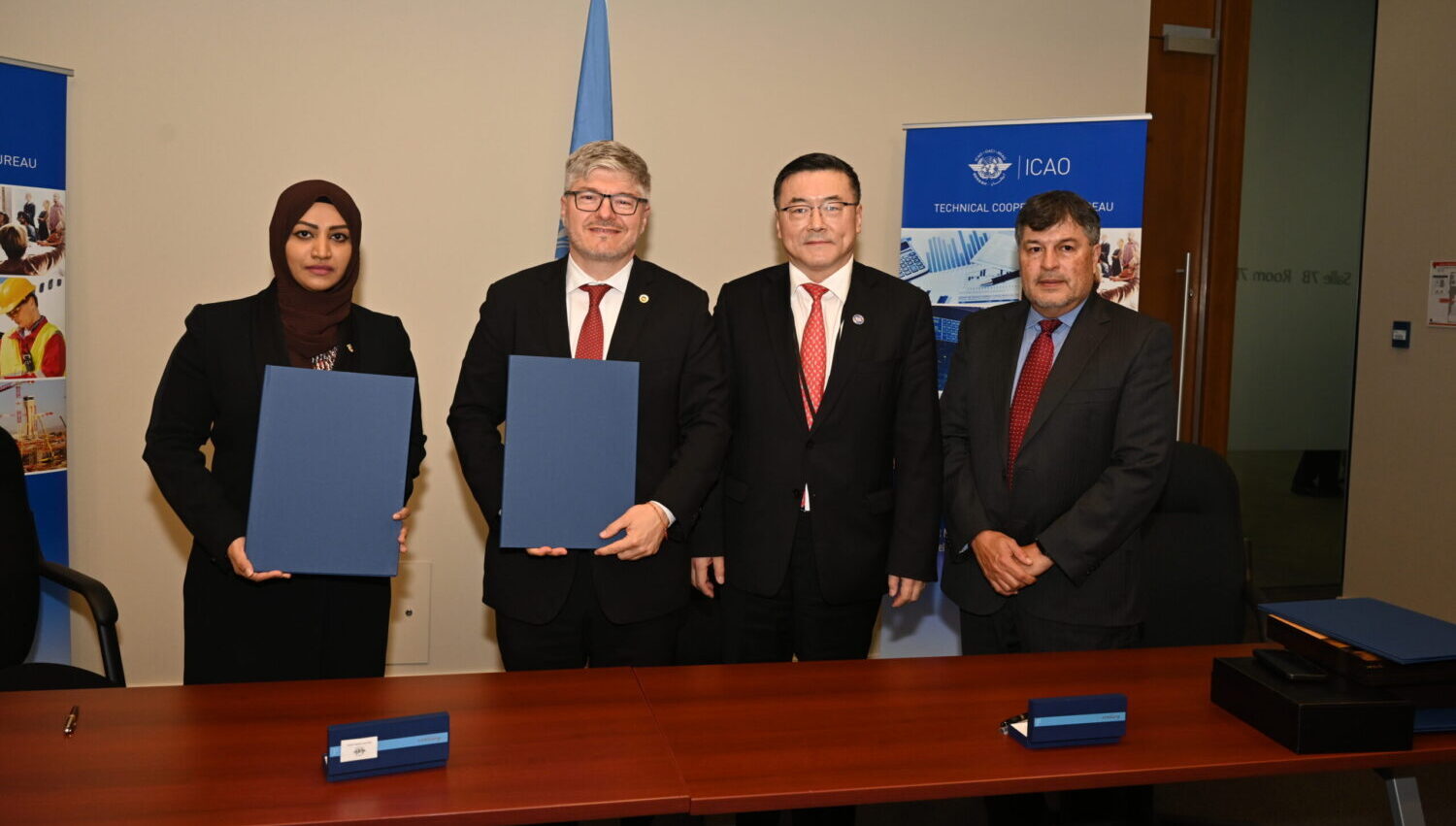 Name and Title: Ms. Aishath Nahula, Minister of Transport and Civil Aviation of the Republic of Maldives

Management Service Agreement regarding management and provision of services to support capacity building provided by or through ICAO.

Management Service Agreement regarding management and provision of services to support capacity building provided by or through ICAO. 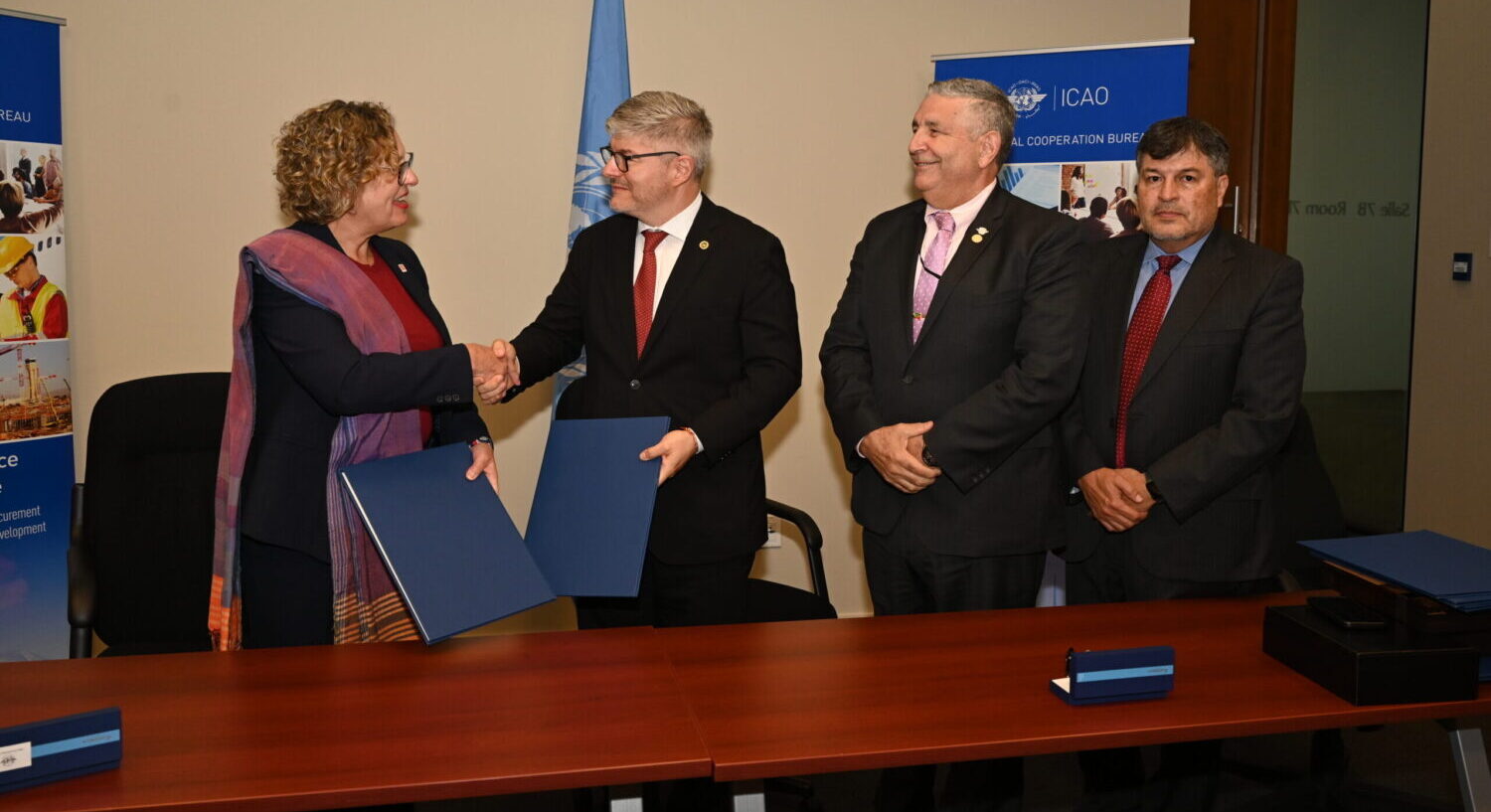 Name and title: Dr. Carola Weil, Dean of the School of Continuing Studies of McGill University

This Appendix to the existing Memorandum of Understanding was signed by ICAO and McGill University, for the development and delivery of a training course on “Empowering Career & Leadership Development for Women”.

Dedicating a week to enhancing gender equality in aviation