Travelling over the holidays? Some aviation security questions answered

Airports become busier over the holiday season as an increased number of travellers take to the skies. ICAO works with many partners to develop aviation safety and security standards and policies to protect and facilitate the journey of travellers around the world, here we look at some of the common questions passengers ask.

Why do security controls vary from airport to airport?
ICAO sets minimum standards to be met by Member States in all fields of international civil aviation, including aviation security. States must comply with these baseline standards, but they may also add measures according to national requirements based
on risk assessments. As a result, national and regional variations in the type of security controls can emerge.

Why do I have to remove my footwear at the security checkpoint?
Depending on the location, authorities may require that passengers remove their shoes because prohibited items can be embedded inside. Some prohibited items may not be revealed by a walk-through metal detector.

Why are children not excluded from a hand search (pat down)?
All passengers are subject to security controls as well as enhanced or secondary controls in certain circumstances. No category of passenger can be excluded from screening because this potentially could leave them open to exploitation
by terrorists. Where children are concerned, parents are normally allowed to remain present during a hand search.

Does the baggage I check in at the airport undergo a security check?
Everything that is loaded on an aircraft for an international flight, including hold baggage, is inspected according to national requirements that must meet the baseline standards set by ICAO. 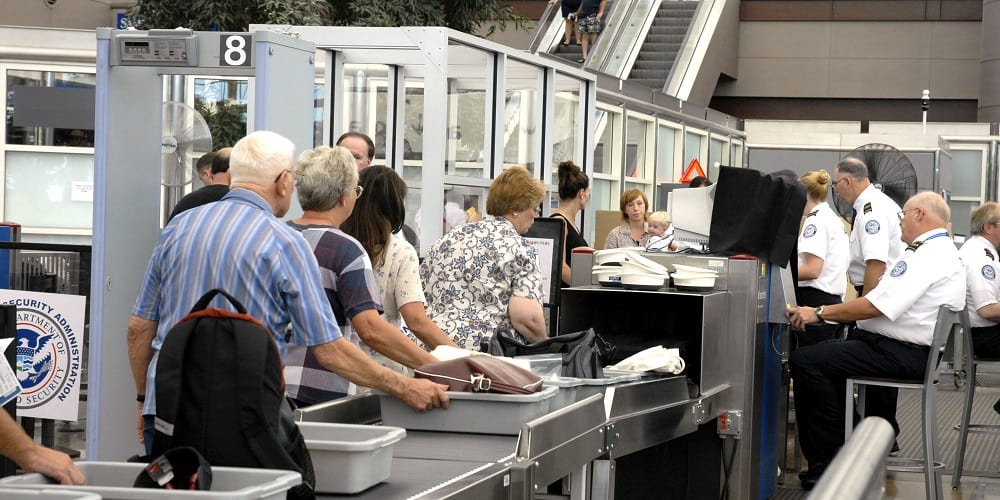 I had a bad experience going through security. What can I do about it?
You can inform the relevant national authority about your unpleasant experience, preferably in writing, with a request for a reply. Generally authorities responsible for aviation security want to be aware of passenger concerns.

Is airline food inspected prior to boarding?
All items to be loaded on an aircraft engaged in commercial passenger transport have to be inspected beforehand. With regard to items supplied by caterers, carts and their contents are examined for restricted items or signs of tampering before they are dispatched to the aircraft. Carts and containers are secured in some cases with tamper-evident seals following inspection.

Are pilots and flight attendants checked at security?
Flight crew members are subject to security measures. This process is usually not apparent to passengers because flight crew typically use a separate checkpoint. 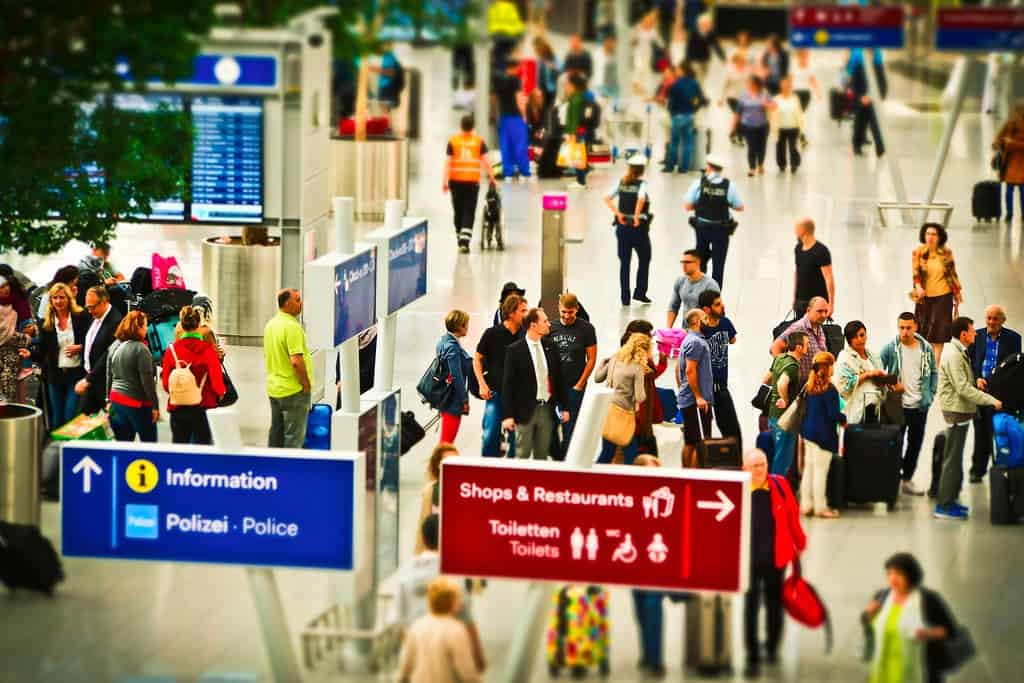 Why does airport security sometimes open hold baggage?
All baggage must undergo a security check. Whenever detection equipment raises an alarm, the bag is given special attention. If the alarm cannot be resolved by a simple examination, it may be necessary for authorized personnel to open the bag and physically inspect its contents.

My friend was told by a flight attendant to “tone it down”. Did he have to comply?
Cabin crew have the authority to intervene whenever a passenger’s behaviour is judged to be unruly, causing discomfort to others. This authority is given to crew members under the Tokyo Convention of 1963.

Personal restrictions and guidelines will vary from country-to-country, airport-to-airport and airline-to-airline, it is always advisable to check the websites to be informed before beginning your journey.