During the 25th AVSEC World Conference that took place in Kuala Lumpur, Malaysia from 25 to 27 October 2016, International Air Transport Association (IATA) called for stronger partnerships to address aviation security challenges, and the need for staying a step ahead of those who would do the industry harm.

In his opening speech, Alexandre de Juniac, IATA’s Director General and CEO pointed to the four common principles that need to be applied: risk-based measures, implementation of global standards, capacity building in support of the mutual recognition of standards, and information sharing between governments and industry. He shared the six biggest aviation security challenges:

Timely and accurate information is needed to support risk-assessments when overflying conflict zones. “The ICAO conflict zone information repository was an initial step. But it is not the solution. We need to evolve to a system that can function on a continuing basis with a free and fast flow of useful information.

Information sharing is not just about conflict zones. If a government has any information about a risk to an airline’s operation, sharing it with the airline could save lives. There is a responsibility to get that information to the airline quickly and by effective means,” said de Juniac. 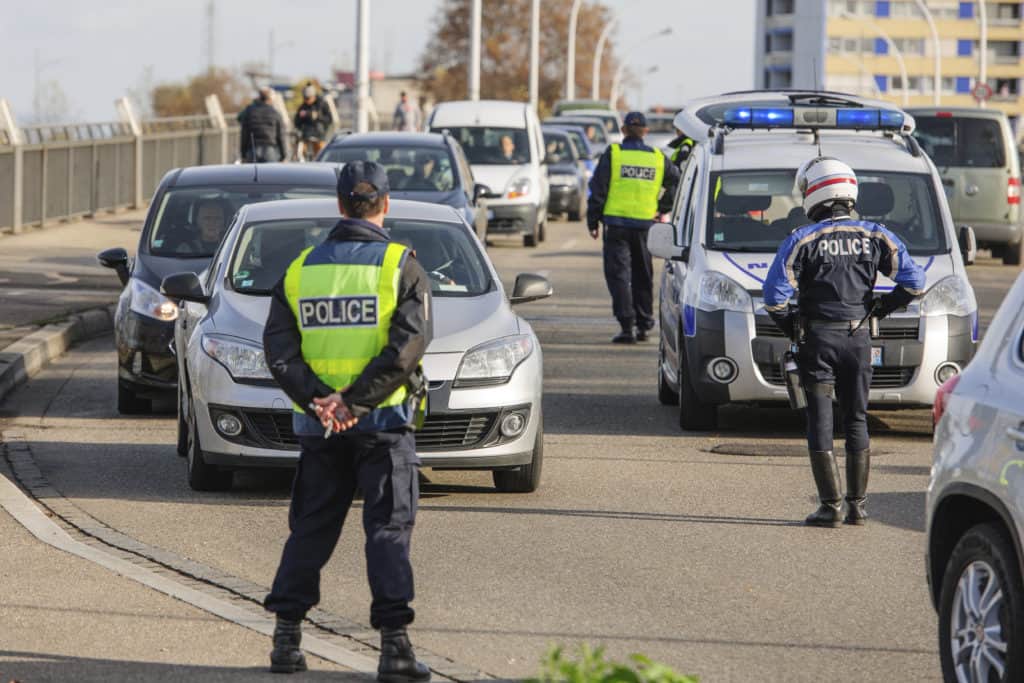 The recent attacks in Brussels and Istanbul brought this vulnerability to the forefront. Local authorities must use intelligence to keep terrorists far away from airports and keep public areas free from threats. In parallel, the industry is working on solutions to reduce risk by processing passengers more quickly.
Insider threats: “With eight million people employed in air transport, the threat from insiders is a real challenge. The perfect vetting system has yet to be invented. So intelligence analysis from governments is our most potent tool to identify threats especially from radicalization,” said de Juniac.

Advanced detection capabilities are needed and they must be powered by intelligence and information sharing. Cooperation with governments and across the industry is essential.

Airlines contribute to intelligence gathering through the collection and provision of API and PNR information. Global standards exist for the collection and provision of this information that is maintained by IATA and the World Customs Organization, and ICAO. “Despite the global standards for API and PNR, there are still far too many exceptions on what data is collected and how it is transmitted to governments. The complexity does not make us more secure. In fact, it could lead to risk. 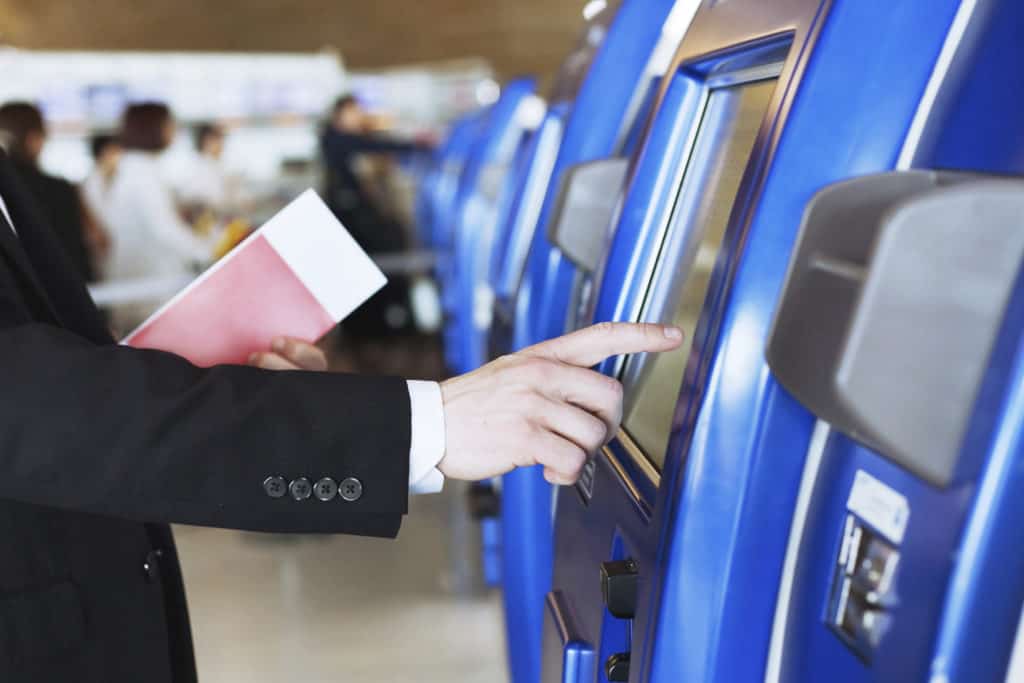 The situation is already difficult enough. And it could get much worse. There is already an impasse on PNR and European data privacy requirements which puts airlines in a difficult situation. Moreover, there is no overall international agreement spelling out obligations for handling the exchange of such information,” said de Juniac.

Airport checkpoints must be both effective and convenient—the goal of the joint IATA-ACI Smart Security initiative. “Processes have improved, but can still be inconvenient and even intrusive. Smart Security is helping with a growing footprint at airports. But we need to see much faster progress,” said de Juniac.

“Security is fundamentally a government responsibility. But making flying ever safer and more secure is engrained in the DNA of all air transport stakeholders. Governments and industry are working together to strengthen our defenses with integrated solutions in the face of evolving security threats,” said de Juniac.
In September a UN Security Council Resolution noted that, “terrorist groups are actively seeking ways to defeat or circumvent aviation security.” The resolution affirmed that “all states have a responsibility to protect the security of citizens and nationals of all nations against terrorist attacks on air services operating within their territory”.