There is NOTAM like the present to launch this global campaign

Every day thousands of NOTAM are filed with aviation authorities to alert pilots of potential hazards along their flight routes, or in locations that could impact their flight routes.  Ironically, the huge amount of NOTAM that pilots have to review is part of the reason why they miss safety-critical information.  On any given day, there are some 35,000 active NOTAM circulating in the global air transport system. In 2020, the total number of NOTAM issued exceeded 1.7 million. It is not uncommon for a pre-flight briefing package that supports a long-haul international flight to contain more than 100 densely printed pages of NOTAM information.

The number of NOTAM have increased steadily by, on average, more than 100,000 annually. Due to the COVID pandemic, however, the total number of NOTAM decreased by five percent in 2020, the first decrease in over 10 years (Source: Eurocontrol, International NOTAM statistics 2000-2020).

In other words…Analysis has shown that of these 35,000 NOTAM that are in the system every single day, on average 7,000 are older than three months. In other words, there are about twenty percent of NOTAM appearing in pre-flight information packages for pilots that are outdated and should not be there. If we can eliminate all old NOTAM, we can significantly improve the NOTAM system and thereby enhance flight safety. 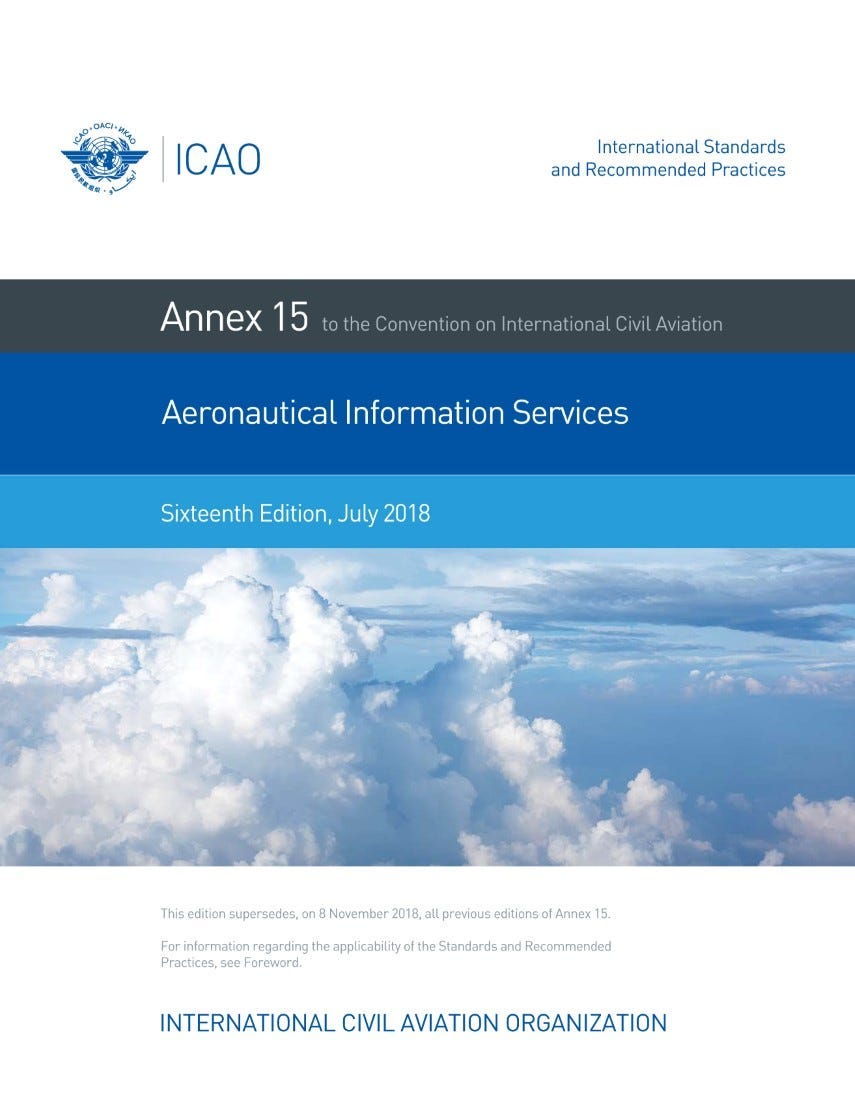 Annex 15 – Aeronautical Information Services to the Chicago Convention defines the NOTAM as “a notice distributed by means of telecommunication containing information concerning the establishment, condition or change in any aeronautical facility, service, procedure or hazard, the timely knowledge of which is essential to personnel concerned with flight operations”. The Annex clearly states that “a NOTAM shall be originated and issued promptly whenever the information to be distributed is of a temporary nature and of short duration” (6.3.2.2) whereas “temporary changes of long duration (three months or longer)…shall be published as AIP Supplements” (6.3.1.3).

In either case, a NOTAM should never be active for more than three months and never be replaced more than once. So, why are one out of five NOTAM outdated, that is, exceeding their three-month applicability period, and, what can we do about it?

To address these questions, on 8 April 2021 (at 12:00 UTC), ICAO will launch a new Global Campaign on NOTAM Improvement (NOTAM2021). Phase 1 of the campaign will kick off with a webinar on the old NOTAM. Organized in collaboration with ICAO’s seven regional offices, the objective is to eliminate all of the old ones. Additional webinars will be conducted on a bi-monthly basis to monitor progress and share experiences and lessons learned. They are open to the public, with the schedule for all these sessions as follows: 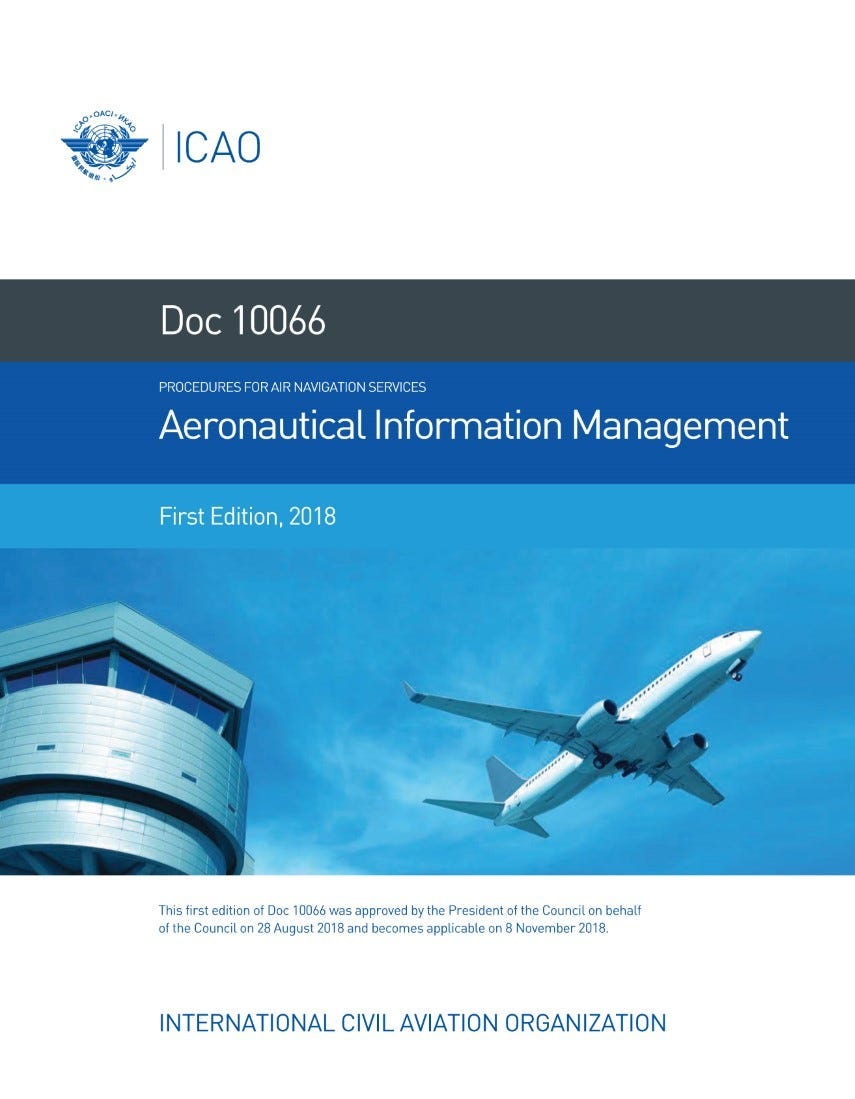 There are several known possible explanations for this problem; one being that a NOTAM with an estimated end date (EST) has not been canceled or replaced before the date-time specified in Item C (see Doc 10066, App 3-5) and therefore remains in the system indefinitely.

Another explanation is that a NOTAM containing permanent information, indicated by PERM in the date-time field of Item C, has not been included in the appropriate aeronautical information products, as mentioned in PANS-AIM (6.1.4.4) and therefore remains in the system indefinitely. However, despite being referred to as “permanent”, a PERM NOTAM should never remain in the system for more than three months.

As stated earlier, PANS-AIM, 6.1.4.6 mentions that a NOTAM can exceptionally be replaced once for, at most, another three months. However, findings have shown that some NOTAM are being replaced multiple times, sometimes for years. Note that since these NOTAM do not individually exceed three months duration, they are not even captured by the NOTAMeter. Needless to say, repetitive NOTAM replacements are clearly violating the original intent of a NOTAM.

Last but not least, an old NOTAM can enter the system when the originator simply promulgates a NOTAM for an applicability period in excess of three months. 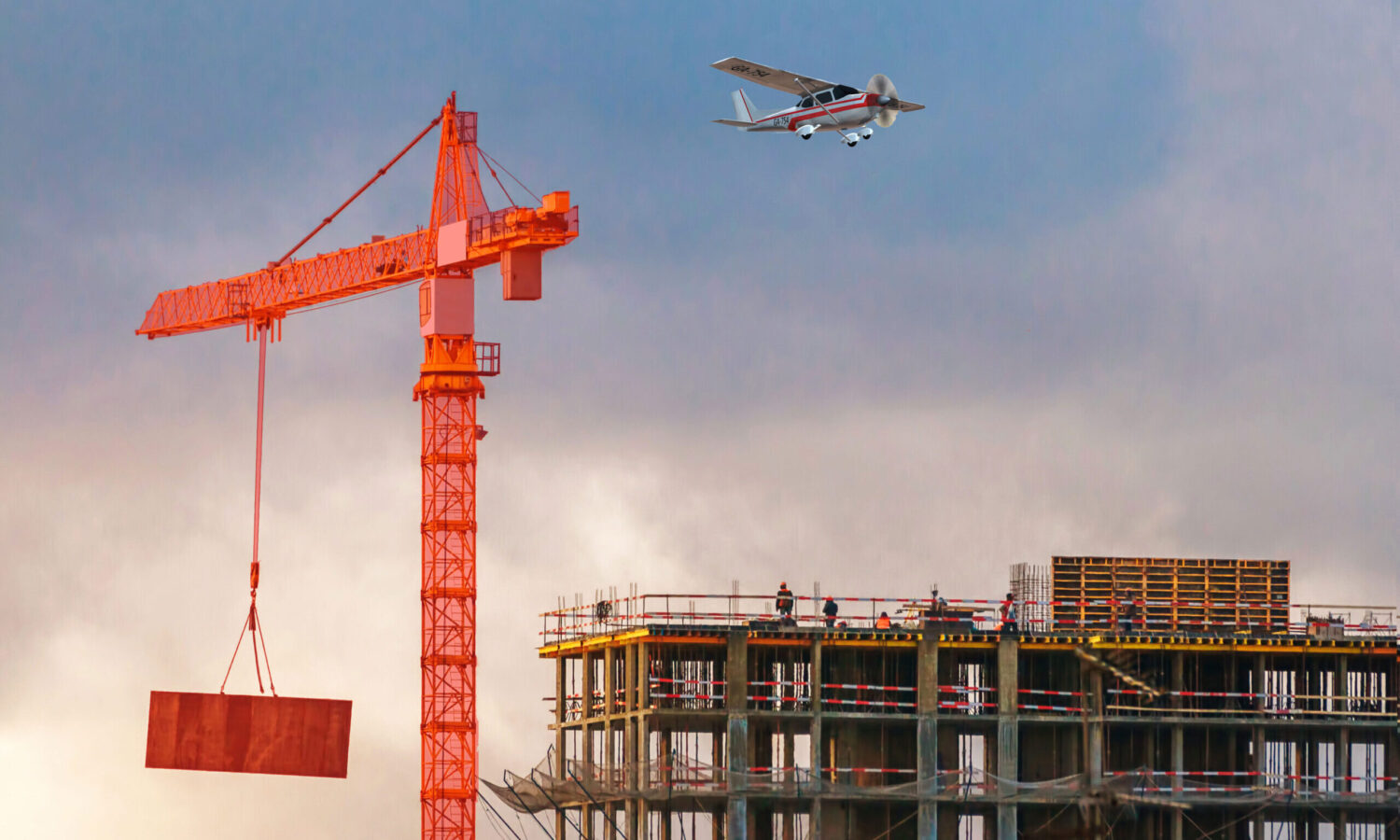 Whatever the reason, the objective of the global campaign on old NOTAM is to raise awareness of the importance of NOTAM for pilots, dispatchers and aircraft operators around the world. Day in day out, they are struggling to retrieve operationally significant information from an increasing number of NOTAM that do not adhere to international standards and recommended practices. Old NOTAM are part of a quality problem that is ever more turning into a real safety concern (Ref.: IFALPA Letter to the AIS Community.pdf).

Working together, we can potentially eliminate more than 400,000 old NOTAM in 2021 alone, and prevent it from reoccurring in future years. ICAO welcomes comments and questions regarding the NOTAM2021 campaign, which can be addressed by email to NOTAM@icao.int.

How does the NOTAM2021 campaign address quality of NOTAM?

The NOTAMeter is a web-based software tool for analyzing NOTAM by providing an estimate of the absolute and relative numbers of current, old and very old NOTAM. The tool lets you explore the NOTAM statistics of your State and compare it to your applicable ICAO region or worldwide. It allows you to monitor your State’s progress in eliminating old and very old NOTAM. Its purpose is not to provide detailed analyses beyond the scope of the NOTAM2021 campaign.

The NOTAMeter uses the data of the U.S. Defense Internet NOTAM Service (DINS) as its data source; it is not to be used for operational purposes. All terms and conditions of the ICAO Disclaimer apply.