In her closing speech to the ICAO 40th Assembly, ICAO Secretary General Dr. Fang Liu highlighted several critical new endorsements by world governments relevant to aviation safety and air navigation capacity and efficiency, including “new revisions to ICAO’s Global Aviation Safety and Air Navigation Plans which will be instrumental both to achieving reduced flight emissions and managing the adoption and integration of new 21st Century aircraft and operations alongside traditional aircraft operations.”

Key to these objectives will be separate goals relating to continuous reductions in operational risk, the strengthening of State Safety Programmes and oversight capabilities, expanded industry programmes, and establishing suitable infrastructure in support of safer air services, Dr. Liu added.

“And we should also appreciate in this context the excellent insights we heard during the innovation-focused World Aviation Forum and Fair events which ICAO conducted on the eve of the Assembly.”

Dr. Liu also underscored that States had tasked ICAO “on the pursuit of a new global target of zero aviation fatalities by 2030,” adding that a new Global Aviation Safety Oversight System (GASOS) had also been adopted this year “which will help augment safety cooperation and assist many States in terms of their aviation safety oversight, management, and accident investigation capabilities.”

Several Regional bodies submitted positions to the 40th ICAO Assembly stressing the benefits of the new GASOS approach, which they had determined during its assessment period.

2019 also marks the 20th anniversary of ICAO’s Universal Safety Oversight Audit Programme (USOAP), which will be updated following the Assembly in order to increase its effectiveness and maintain its status as the foremost means of establishing both a national and global perspective on effective civil aviation oversight.

The 40th Assembly also expressed its clear support for the scope and value inherent in ICAO’s capacity-building prioritization both through its now five-year-old No Country Left Behind initiative or the numerous programmes for technical cooperation training, and other forms of assistance currently being delivered by the Organization. 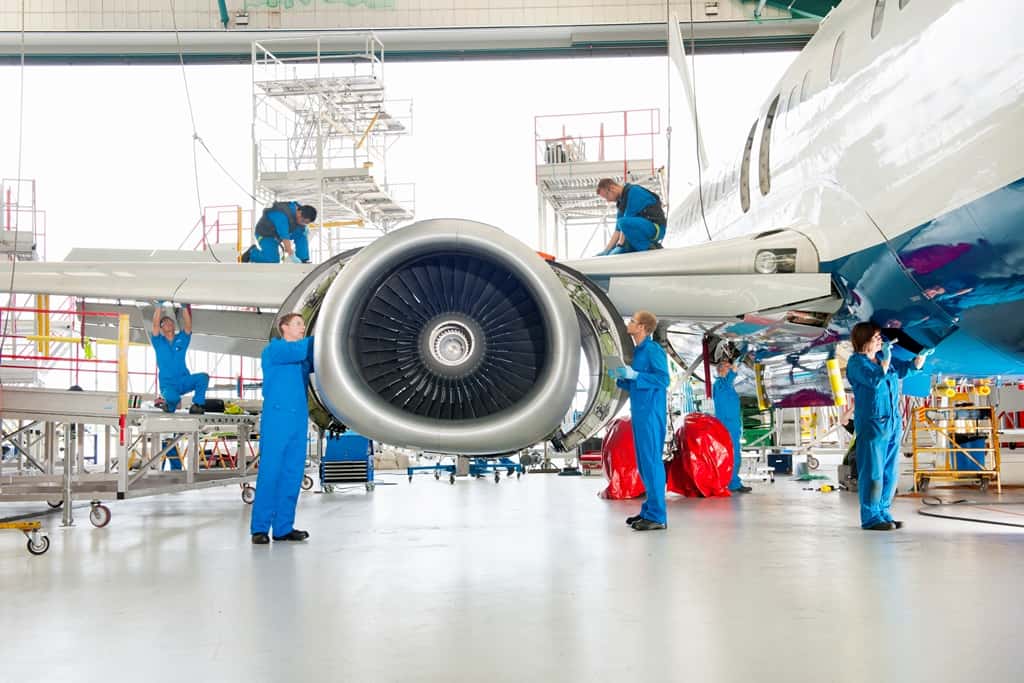 “I was pleased to see your endorsement at this Assembly that ICAO should provide fresh impetus to its Next Generation Aviation Professionals (NGAP) programme through a new, ambitious and holistic strategy capable of delivering effective tools to deal with the anticipated shortage of air transport professionals,” highlighted Dr. Liu.

In this regard, national governments also expressed their appreciation for the invaluable contributions of ICAO toward achieving and maintaining “the highest competencies of aviation personnel through ICAO’s aviation training programmes,” she added.

ICAO’s Technical Cooperation Programme, in fact, continued to grow through a range of new agreements signed during the Assembly period, in addition to numerous bilateral meetings with civil aviation authorities from Member States and International Organizations. All were aimed at increasing technical cooperation, capacity building and compliance with ICAO Standards and Recommended Practices.

In the legal field, Member States drew ICAO’s attention to the need to enhance the ability of States to implement air law treaties and to update national laws and regulations, and further highlighted the more detailed guidance they would appreciate being developed to help them manage cases of unruly and disruptive passengers.

Looking beyond the pandemic: implementing the Global Reporting Format for runway…