You see airport codes every time you travel – do you know the story behind them?

Have you ever wondered what the three, or four-letter acronym on your plane ticket means, or how are they assigned? Airport codes are used to distinguish airports around the world, to ensure there is no confusion between countries and cities. Airport codes appear on passengers’ documents related to their reservations, flight tickets and luggage tags, and they are also used by air traffic controllers and pilots. ICAO and the International Air Transport Association (IATA) are the two official entities that issue airport codes, but their codes are different. 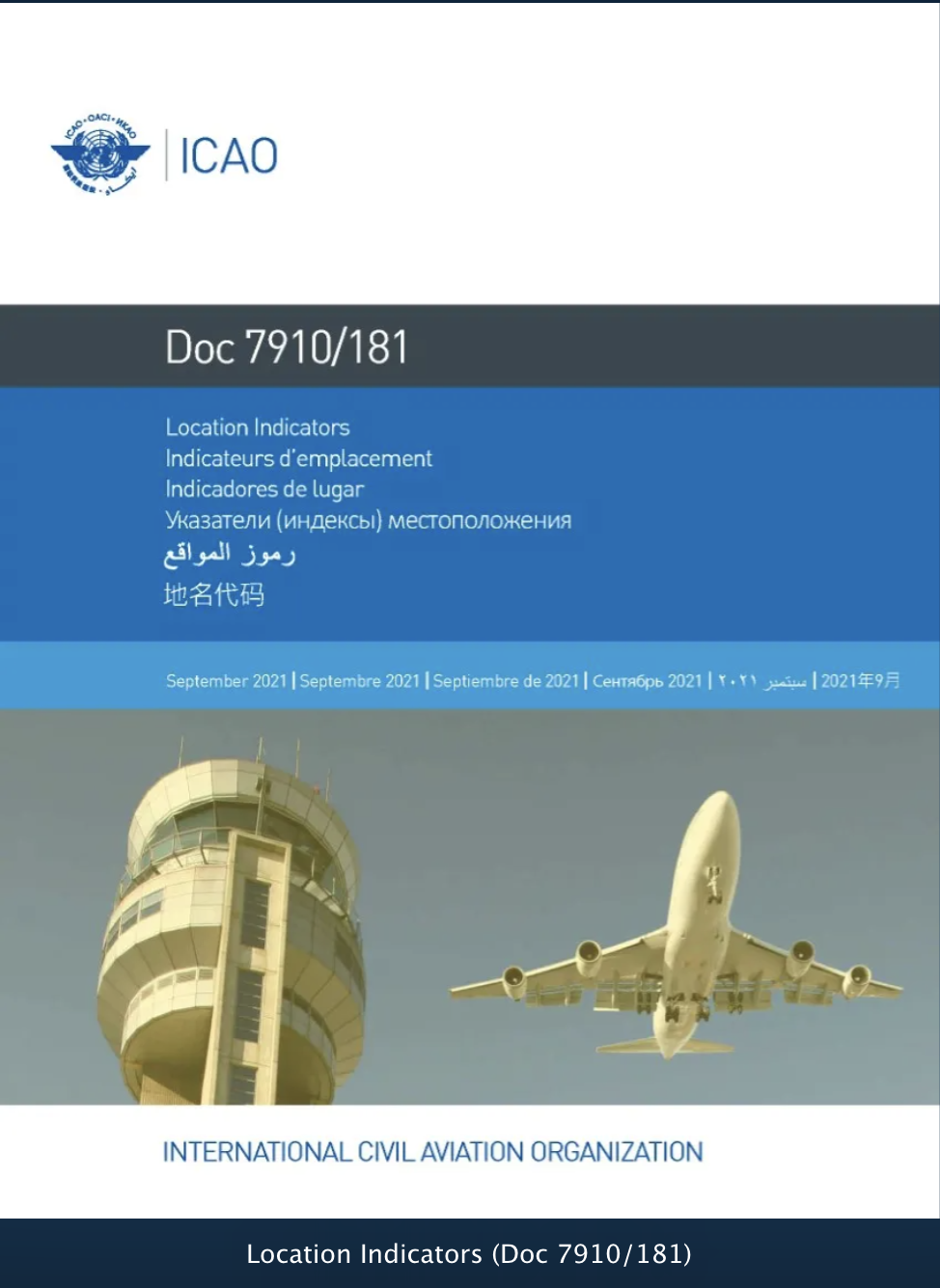 Every official airport in the world is given a three-letter code from IATA and a four-letter code from ICAO – from one of the world’s largest airports, Dammam/King Fahd International Airport (ICAO: OEDF, IATA: DMM) in Saudi Arabia, to one of the smallest, Saba/Juancho E. Yrausquin Airport (ICAO: TNCS, IATA: SAB), on the Dutch Caribbean Island of Saba.

The ICAO airport codes, also known as location indicators, are the four-letter sequences used by pilots and air traffic controllers in their charts, on-board systems and in communications. They are also used to identify other aviation facilities, including weather stations, international flight service stations or area control centres. ICAO also assigns codes to identify flight information regions – the areas of airspace allocated to specific States to manage air traffic.

IATA codes, also referred to as IATA location identifiers, are three-letter codes primarily used to identify airports but which can also refer to bus stations, ferry terminals, rail stations and helipads that are involved in intermodal travel. IATA airport codes are often based on the first three letters of the airport’s city. For example, ATL is the location identifier for the Hartsfield-Jackson Atlanta International Airport, and MEX is used for Mexico City. The airport codes can also refer to the city’s initials–HKG for Hong Kong or SLC for Salt Lake City.

For many ICAO codes, the first letter refers to a larger region. The second shows the country within that larger region, and the remaining two letters are a two-letter abbreviation. In Europe, codes begin with either an E (northern Europe,) B (Iceland and Kosovo), L (southern Europe).  Barcelona’s Josep Tarradellas  Barcelona-El Prat Airport’s ICAO code is LEBL– “L” denoting southern Europe, “E” for Spain (Espana) and finally “BL” for Barcelona.

Larger countries may have an initial letter dedicated to them, for example, Canadian airport codes start with “C.” Montreal/Pierre Elliot Trudeau International Airport would be CYUL–the “C” is for Canada, and “YUL” is the specific airport code. Airport codes starting with “K” designate American airports – here there is a relationship between the ICAO and IATA codes since US airport ICAO codes are defined using “K” and then including the 3-letter IATA code, so New York’s John F Kennedy International airport is “KJFK” since the IATA 3-letter code is just “JFK”.

Four-letter location indicators are planned and assigned to identify the geographical areas where a station is forming part of the Aeronautical Fixed Service (AFS). AFS is a telecommunication service between specified fixed points provided primarily for the safety of air navigation and for the regular, efficient operation of air services.

The Aeronautical Fixed Telecommunication Network (AFTN) forms part of AFS and uses the ICAO 4 letter location indicator as the initial part of the address.  Following this, a three-letter code is added to refer to a specific organization or function, followed by a final letter to indicate the department, division or process within the organization or function that is referenced (where not required this last character can be indicated by an ‘X’). Examples of these organizations of services include:

Putting these together with the location indicators allows for messages to be sent via AFTN to specific recipients (examples from Annex 10, Volume 2):