On May 31st every year, ICAO joins the World Health Organization and the United Nations system as a whole in celebrating World No Tobacco Day. The aim of the 2022 global campaign is to increase awareness: the impact the tobacco industry has on the environment is vast and growing, adding unnecessary pressure to our planet’s already scarce resources and fragile ecosystems. Tobacco kills over 8 million people every year and destroys our environment, further harming human health, through the cultivation, production, distribution, consumption, and post-consumer waste.

Along with all aviation stakeholders, ICAO is committed to maintaining active lines of communication and encouraging environments that will allow the next generation to lead in the development of aviation’s future. 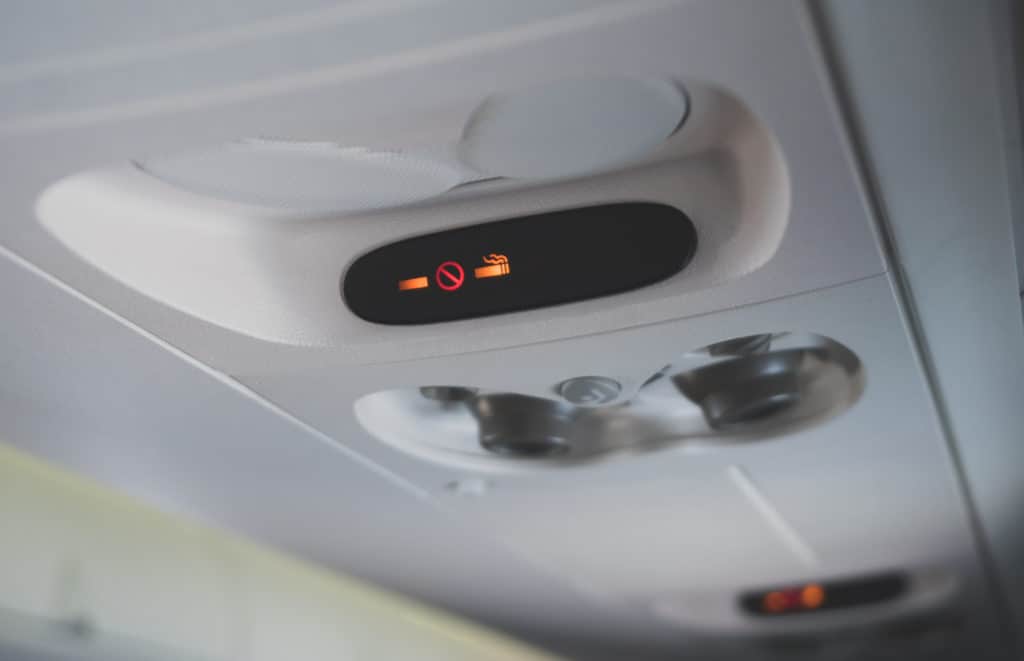 World No Tobacco Day is commemorated annually to remind the public of the dangers of using tobacco and what people around the world can do to claim their right to healthy living and to protect future generations.  ICAO made this a priority during the 29th ICAO General Assembly thanks to a joint decision by our Member States. On 8 October 1992, they adopted this resolution on smoking restrictions on international passenger flights: