On 31 May, ICAO joined the World Health Organization and the United Nations system as a whole in celebrating World No Tobacco Day.

The smoke-free flights you enjoy today are thanks to a joint decision by our Member States. At the occasion of the 29th ICAO Assembly, on 8 October 1992, they adopted a resolution on Smoking restrictions on international passenger flights that reads as follows: 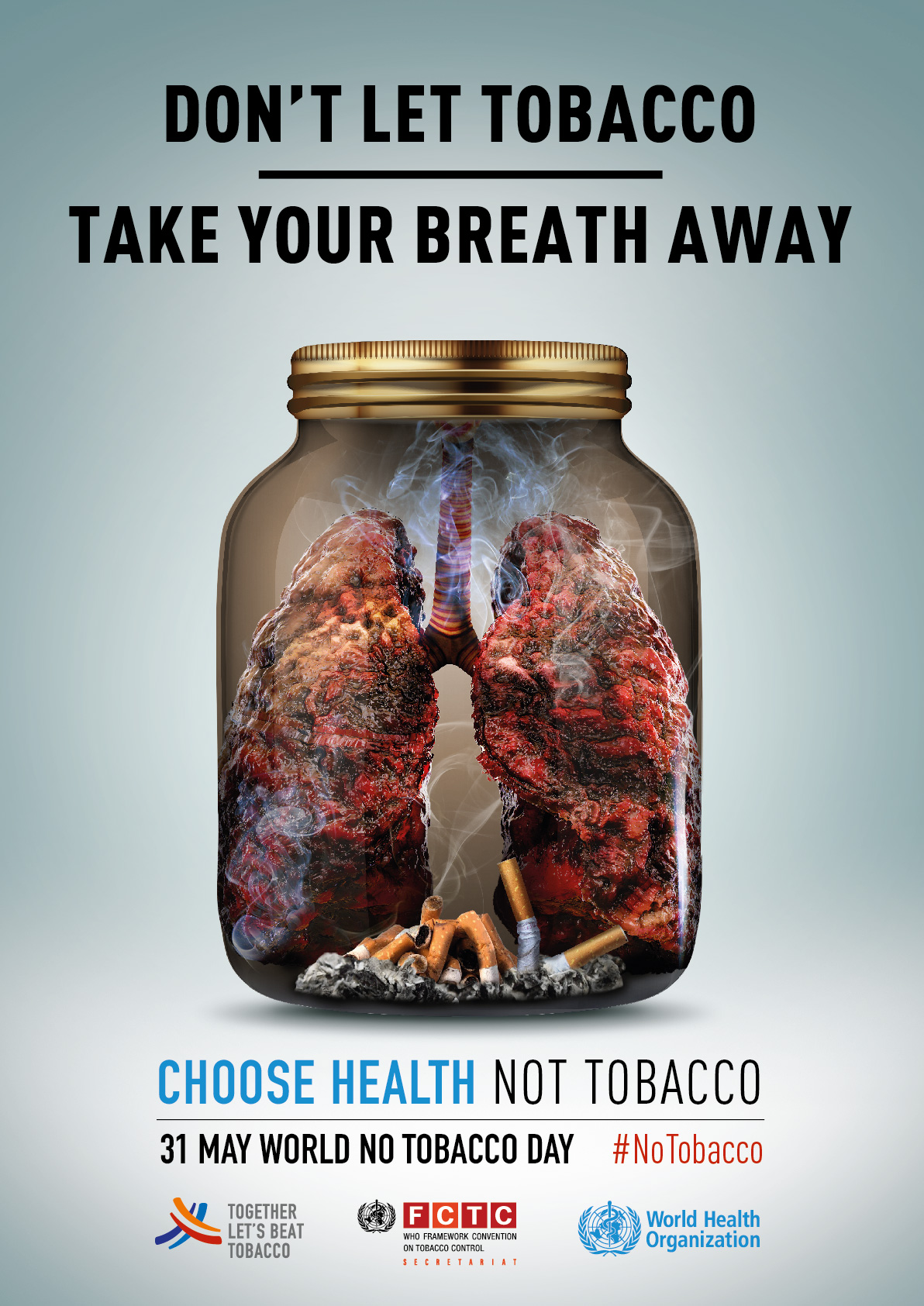