Universities and aviation: how are they linked?

In the modern era, universities are considered institutions of higher learning where research and teaching are conducted, and degrees are awarded. Though there are some 17,000 universities around the world of varying sizes and quality, it is thought that the first one, the University of Bologna in Italy, was established in 1088. The word “university” comes from the Latin word Universitas which, as an abbreviation of the term universitas magistrorum et scholarium, translates to a “community of teachers and scholars”.

Traditionally, universities are “self-accrediting” and promote “academic freedom”. This allows for academic staff to research and write on whatever they wish to research.  They often have their own act of parliament (or other lawmaking institution), which gives them the level of autonomy to teach the courses they choose, undertake the research they wish, and to award the degrees they choose. Governments have begun developing national quality systems that call for universities to comply with certain quality standards.

There are many university ranking schemes that publish rankings lists. These lists have become very important to universities since they affect their ability to attract both domestic and international students, and their ability to develop partnerships with high-quality organizations. In fact, universities have changed specific behaviours to improve their rankings.  While many consider the ranking schemes too simplistic to reflect the quality of the institutions, they do in fact assess many things that are important to universities. Though ranking schemes list universities in numerical order, there is very little difference in quality in the first 1000, and a solid education may be received at any of these institutions.

What role do universities play in the aviation industry?

Aeronautical engineering has been taught at universities for many years, covering areas of teaching and research that include avionics, materials, and propulsion systems, among others. These are not the engineers/mechanics who undertake the physical day-to-day work on aircraft. Instead, they are involved in the design of aircraft and aircraft components who oversee the manufacture and maintenance of aircraft.

More recently aviation management, airport management, pilots, air traffic controllers, and in certain areas, cabin crew programmes, are being offered at a university level. Some universities are now also offering diplomas (which are at a lower level than a bachelor degree) in areas like aircraft maintenance.

Research is the other major component of a university and today many (but not all) universities are engaging with the wider aviation industry to research various aspects of the industry, from safety-related activities to economics and education and training. Aviation-related research is still under development in many areas and will mature over time.

What is a Bachelor Degree?

While the answer to this varies around the world, a bachelor’s degree will take three to four years, depending on the country and area of study. These variations often confuse people and raise the questions of output quality and length of the degree. How can a three-year degree from one State be the same as a four-year one from another?

The answer lies in the various philosophies of the high schools the students attended before university. Some States have high schools with an additional year of schooling so that a more specialized education might only require three years of university education. Others provide a broader, but shallower education and require four years to develop the same quality of bachelor degree output.

This does, however, get complicated when we move into the “Professional” areas since professional degrees are not always recognized internationally. Lawyers and dentists face difficulties when working in States other than those they studied in.

What is an Associate Degree?

Some universities (and many colleges or training institutes) offer a two-year programme called an associate degree. These are generally oriented towards technical qualifications but can also be a component of a full bachelor degree.  Qualifications are also often offered through colleges or institutes of higher education rather than a university.  They also come with various names but at the same educational level (i.e., an advanced diploma or higher diploma can be the same thing as an associate degree).

What is a Master’s Degree?

Most master’s degrees will be two years in length and require the student to already hold a bachelor degree (or sometimes equivalent work experience). This is considered a graduate or postgraduate qualification depending on the nomenclature used by the country of education.  Some masters’ degrees can be completed in 18 months if the bachelor degree held is in a similar area.  For example, if a student has a Bachelor of Aviation Management, he will be able to complete his Master of Aviation Management in 18 months, though again, this depends on the State.  While the bachelor’s degree is usually a workforce entry qualification, the master’s degree is aimed at an increased depth of learning in an area and is often considered to be required for a management position.

What is a PhD?

While some States and some universities offer what is known as a Professional Doctorate, the Doctor of Philosophy (PhD) is the highest level of Academic Achievement. Some PhD programmes will contain some formal courses, while others will be purely research project based.  The outcome is to produce a graduate who is a qualified and capable researcher, able to undertake research projects to add to the world body of knowledge.   This qualification will take between three to five years, full time.  The timeframe can be flexible since this is cutting-edge research and things often go wrong in research projects. 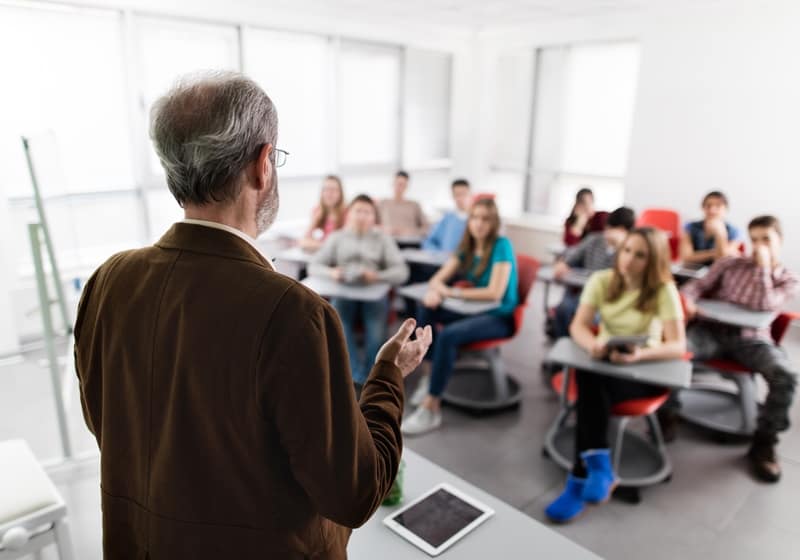 What is a university professor, what do they do and how do you become one?

Around the world, permanent educators of university students have different titles and carry out different tasks: academics, professors, university teachers. A person who works in a university may sometimes hold a job that is considered a university professor, but their rank is not a professor. This can be very confusing – academic rankings vary in different States and the number of ranks also differ:

What does all this mean for aviation?

University engagement in aviation means that there are increasing numbers of people available to engage in high-quality industry-driven research and highly qualified people to work on committees and other industry activity. Many of these academics are, or have been, industry professionals before becoming academics, thus the universities offer a means to continually improve the way that the industry does its business.

The world of universities is complex and highly nationally or regionally based, and while this article cannot cover all the permutations of university life, it does give a taste of the system and its complexities. 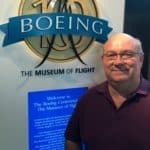 Dr. Paul Bates is the Head of Aviation at the University of Southern Queensland in Australia.  He has been leading university aviation programmes for over 20 years, and through online programmes, he has alumni in every corner of the globe.  He currently supervises one of the largest aviation safety research groups in the world with 10 Doctoral candidates currently studying various aspects of aviation safety.  A fellow of The Royal Aeronautical Society, Dr. Bates has developed programmes that deliver higher quality outcomes for students and the industry. More than 30% of the pilots in one of Australia’s major airlines graduates of his programmes.