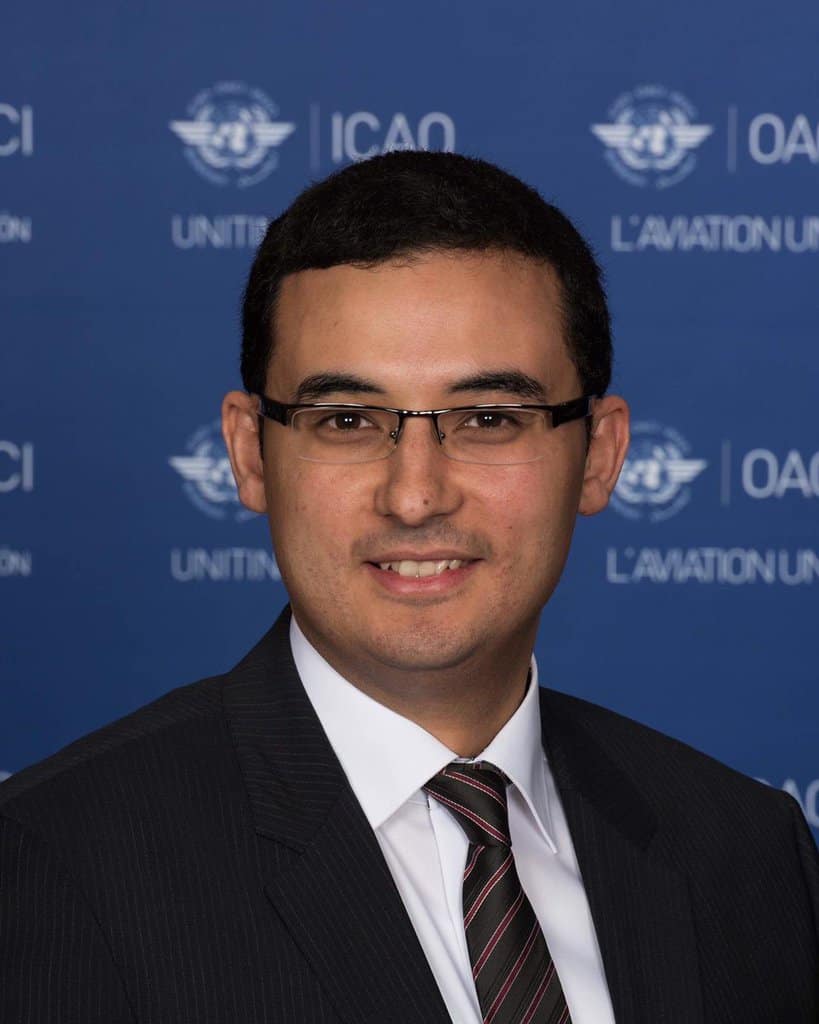 Mr Naoumi was nominated for the appointment by the Government of Germany, his mandate begins on 1 January 2020. He has served as an ANC Commissioner at ICAO since May 2016, and was appointed its First Vice-President in January 2019.

As an Air Navigation Commissioner at ICAO, Mr Naoumi has served as Chair of the Working Group of the Whole for Air Navigation Work Programme Deliverables Productions, and Chairman of Commission Group 1: Licensing, Operations, Airworthiness, Dangerous Goods and Aviation Medicine.

Prior to his commitments at ICAO, Mr Naoumi held positions of increasing seniority in the area of technical aviation inspection at the Federal Aviation Office of Germany. He has been awarded the title of Diplom Ingenieur twice, both times in the area of aerospace engineering, by the University of Technology, Dresden, and the University of Applied Sciences, Aix-la-Chapelle. He also holds a private pilot licence.

As part of his new duties as the President of the ANC, Mr Naoumi will lead the Commission’s work on the development of Standards and Recommended Practices, as well as ICAO’s global plans. He will also guide the Commission in its preparations for ICAO’s next High-Level Safety Conference, at which greater convergence on innovations in aviation safety, efficiency, capacity security, and environmental stewardship is expected.