When I spoke at David’s funeral in December 2021 I told those who were gathered that I always thought he would speak at my retirement party. Instead, I found myself saying goodbye to him. I am sharing this on behalf of the many people in Aotearoa New Zealand and around the world, who David influenced, cajoled, instructed, debated with…and even ordered around. 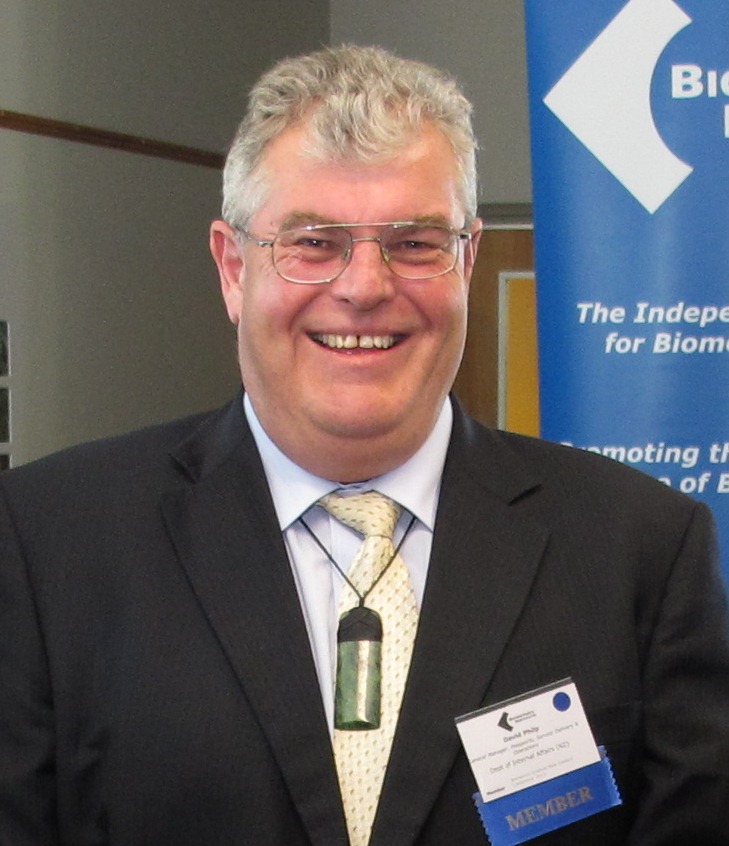 David’s passing was not the departure we imagined, nor were we remotely prepared for such a loss.  His plans actually included more travel with his wife Donna, fishing, fishing and more fishing, and eating fish – and so much more work at ICAO in the traveller identification space that he was so passionate about.

David was a big man with a booming voice and laugh, and it was easy to make assumptions about him based on his persona, his presence and mana (authority).  He balanced his large personality with a deeply quiet and reflective competence. He was wise. He was considerate, and he was ambitious for our little country. In a more spiritual sense, he was fully embracing and navigating a Te Ao Māori (Māori world view) course of travel for himself, our people, our customers and the communities we serve. He would shine a beacon of light on our Māori staff and our Pasifika staff in particular and was a fierce champion for them and our Pacific region.

David would have celebrated 49 years of public service in January 2022.   He joined the Department of Social Welfare in January 1973, aged 17.  Somewhat paradoxically, he worked in corporate services in Welfare, the Department of Labour and Internal Affairs until 1990.  I say paradoxically because he had a fundamental dislike for corporate overhead.

David found a deeper calling as General Manager of Passports in 1997, and led New Zealand, and the world, through the most fundamental shift in traveller identity we had ever seen.  He had an enormous vision for change and he kept the horizon wide, and his passion deep.  In recent times he led our Partners and Products team through the ongoing changes to our products and services, working closely with colleagues around the world to keep doing better things, while at the same time keeping fraud and security risks at bay.

In 2018 he was the first recipient of the Chief Executives’ Commendation – Spirit of Service award at our annual Departmental awards, and his vast contribution to public service was also recognised by the Public Service Commissioner for his then 45 years’ service at that time.  In November 2020 – I had the honour of recognising his 30 years’ service at Te Tari Taiwhenua/Internal Affairs.

Over the course of his career, David had many accomplishments. Though there are too many do speak about and do justice to, these are a few standouts: 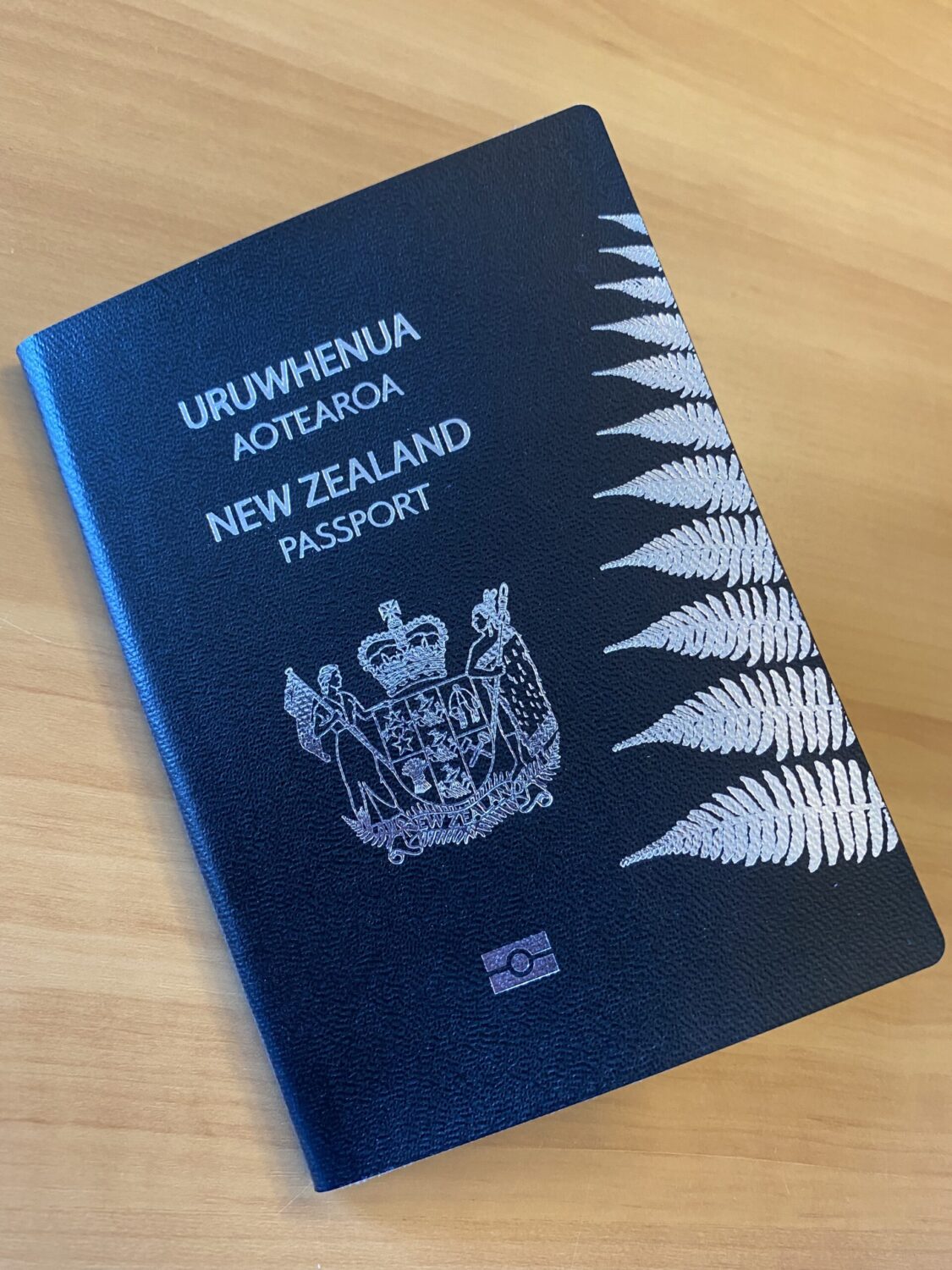 Aside from his thrill at landing deals and finalising contracts, David unlocked potential in many people.  He pursued difficult goals often against an incoming tide, but a common vein was one of public service. He gave his entire working life to that kaupapa (purpose), and to millions of New Zealanders. In fact, travellers the world over are the benefactors of his vision. He was a genuine global leader without the fanfare of others who have disrupted global sectors like retail, space travel, social media, etc., and certainly without the financial benefits. But he was a genuine, legitimate disruptor for good and for equity of access to public services for all people.  This included the freedom to travel, and in the TRIP environment he always pushed to make sure we kept people at the heart of decision-making, even when we were debating the detail of technical standards and specifications.

There are many places where David’s profound commitment to service is reflected. In particular, there is a beautiful little black book – the New Zealand Passport – with his fingerprints, heart, soul and mind all over it and through it. Every page is a reflection of what he represented, and those symbols of David – as our friend, colleague, mentor, mate and an all-round brilliant man – will be forever with us.

For now, go well our big, beautiful man and rest in total peace.

Kia tere te karohirohi i mua i to huarahi

May shimmering lights guide you on your pathway.