My Future, Your Future, OUR Future.

UNICEF estimates that in 2015, approximately 75 million children were born in conflict zones. Imagine what those children could achieve if they would all be  exposed to education, especially in Science, Technology, Engineering, and Math (STEM), in their lifetime. And then consider that 37.5 million of those born in 2015 in conflict zones were likely girls who, even if there were opportunities, would not be encouraged to pursue them. 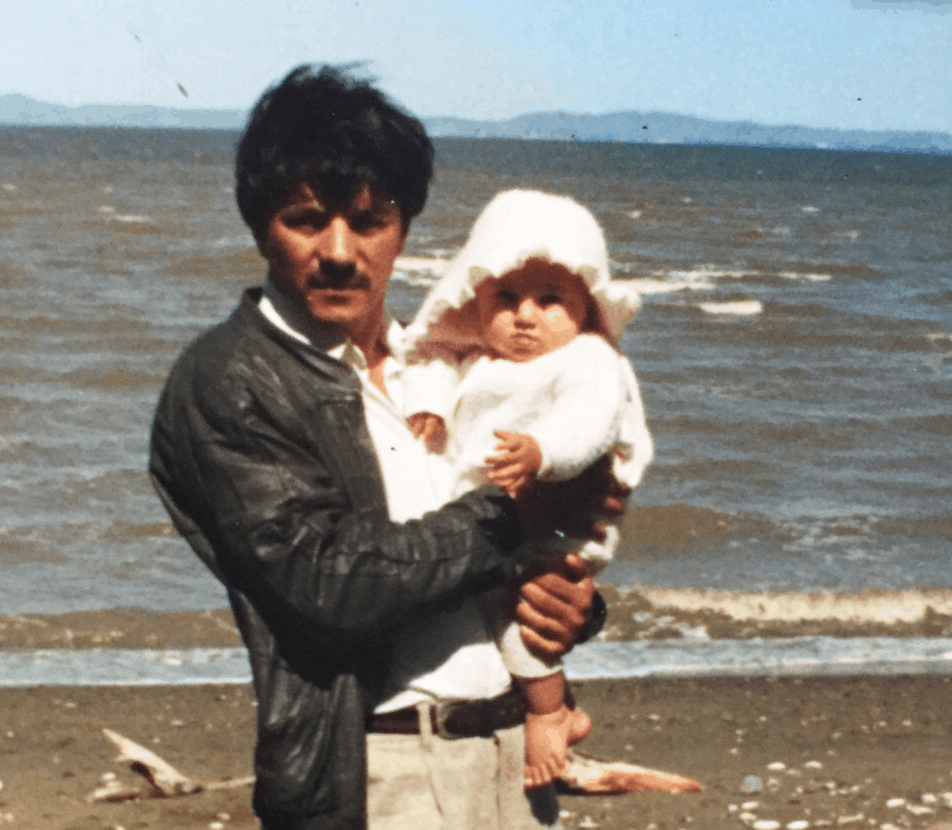 My life began in a conflict zone. I was born in a refugee camp in Afghanistan. Shortly after my birth, my parents were able to move from Afghanistan to the United States with their six daughters. Even though we lived in an underprivileged school district where substitute teachers and sharing textbooks with classmates were the norm, I knew I was living a very fortunate life.

English was my third language and reading was a real challenge for me. With no desire to pursue higher education, I believed my future consisted of finding a husband to support me, and raising children. I often found myself thinking about the young girls who never made it out of the refugee camps  and I wanted to reach out to them in some way. I desired a bigger role than what was expected of me (or I expected of myself), I wanted to participate in change. I quickly learned that before I could change the world, I had to educate myself and find my focus, a passion I found the day I was introduced to aviation.

Initially I was terrified of flying – the only exposure I had to aviation were the aircraft accidents I heard about on the news. I was 17 years old when I took my first trip in a commercial airplane and as soon as I landed, my perception quickly changed and I knew I wanted to become a pilot. After a lot of hard work, challenges and sacrifice, I became the first female civilian pilot from Afghanistan. Most importantly, I became the first person in my family to earn both a bachelor’s and a master’s degree from Embry-Riddle Aeronautical University.

During my studies at Embry-Riddle, I founded the Women’s Ambassador Program — an initiative that seeks to mentor and support young women pursuing their education in aviation and engineering. From there, I sought to advance my efforts to a global scale. In 2014, I founded a non-profit organization called Dreams Soar. Dreams Soar allows me to share my story with girls and women around the world and let them know that it IS possible to achieve your dreams, regardless of the challenges and obstacles in the way.

My personal experiences have helped me understand why many women do not pursue STEM education and career fields. When I was introduced to aviation, I had several doubts about my career as pilot. I didn’t know of any successful women in the field of aviation, from Afghanistan or the Middle East, who could be role models. I also knew I could not afford the cost of flight training.

In school, I couldn’t relate to many classmates. A majority of them knew their career goals at a young age and had support along the way. I often felt alone as I desperately worked to convince anyone who would listen, that I was capable of being a successful pilot. While my passion for aviation challenged me mentally, it also illuminated my weaknesses in science and physics. Though every other day I felt like giving up, the idea of professionally operating an aircraft as a licensed pilot empowered me. Every time I fly, I realize the aircraft does not know my gender, my background, my social class, my religion, or my financial state and yet, it propels me forward. This gives me a sense of peace and confidence – it was that peace and confidence that lifted me to achieve far more than what I knew was possible.

Turning to aviation, there are only 450 female captains in the world. Aside from these statistics, one can look at STEM education and careers within any country and instantly notice the lack of women in these fields.

It is our duty to help ensure that all women have the education and opportunity to investigate and pursue exciting careers available in STEM. More than half of the world’s population is female. Their success is the best influence for girls to believe that they too are capable of succeeding in these fields. 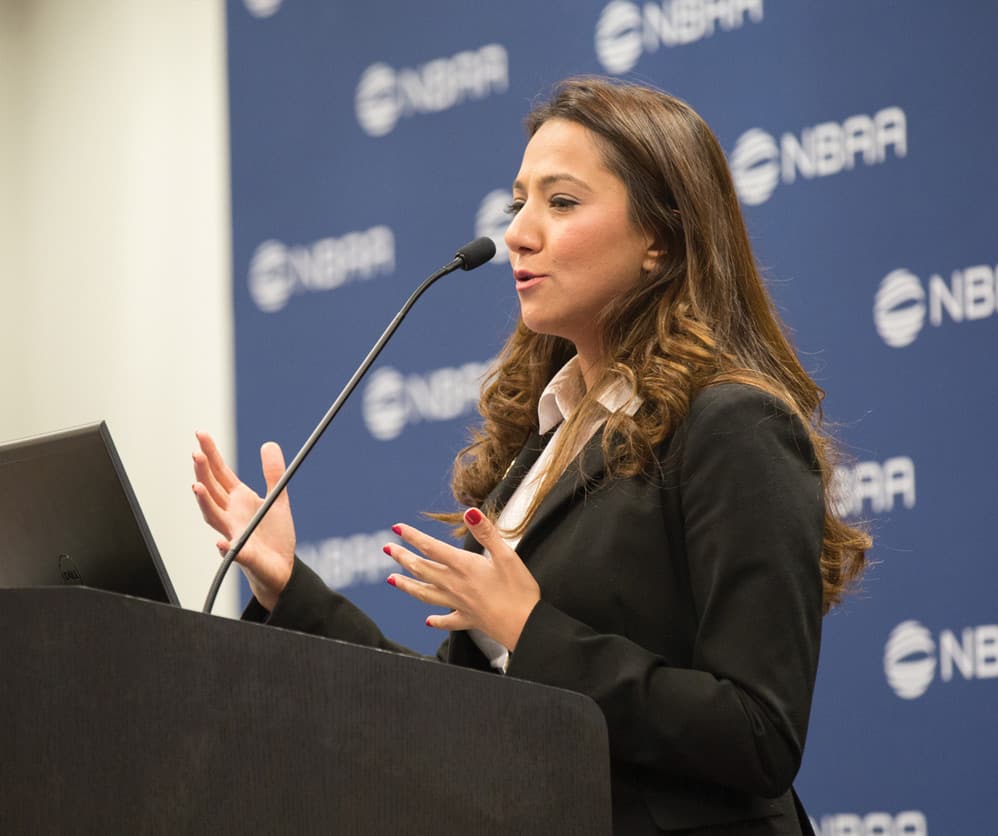 Being able to reach girls and women at a global level, is very important to me. I was raised in a household with five sisters. I come from a country where there is little or no gender equality and women have few rights, and that includes the right to an education equal to that of a man.

I am fortunate to have found my passion and purpose in life and I’m driven to paying it forward. This summer I will be embarking on a solo flight around the world to inspire the next generation of STEM and aviation professionals through my non-profit organization, Dreams Soar. We have partnered with the International Civil Aviation Organization (ICAO) to host STEM-focused outreach events along the route. These outreach events will create opportunities for women to come together from nearby communities to share their knowledge and experiences in STEM to the children in their communities (along the route). 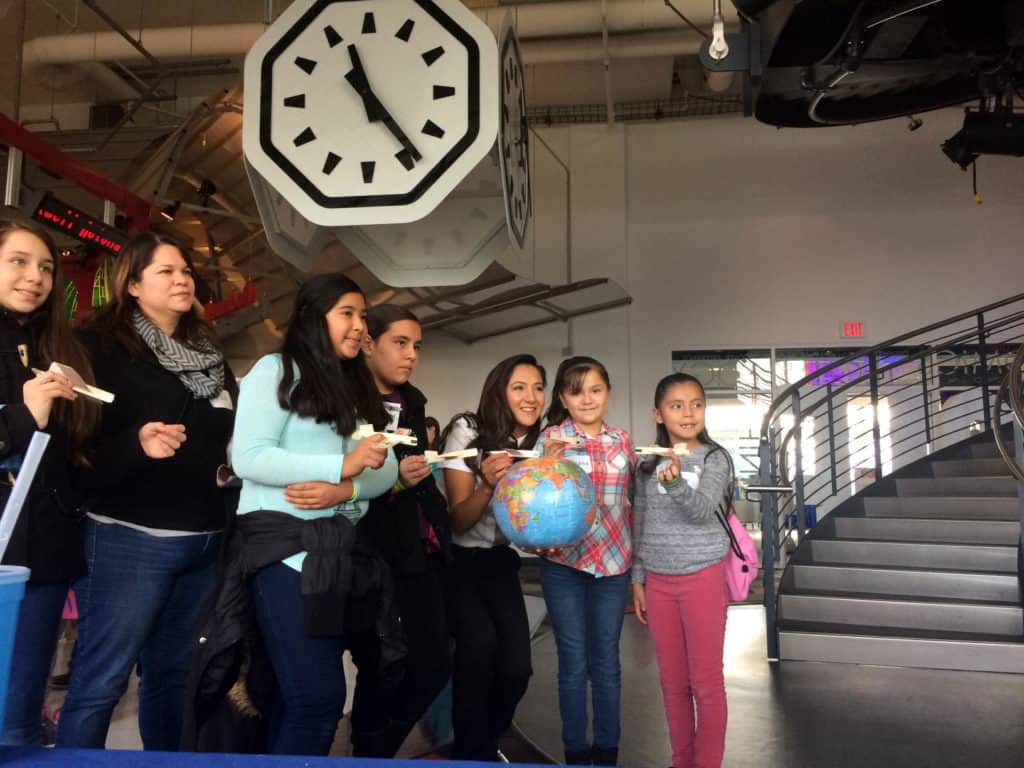 The children at these events will have the chance to see and learn about the aircraft, which hopefully will spur their curiosity in aviation. We hope they will be inspired and empowered to learn more about the importance of STEM education and all the new career opportunities it brings.

The Dreams Soar global flight will launch this summer in a Beechcraft Bonanza aircraft. The trip will cover 25,000 miles to advance the next generation, specifically girls and young women, into STEM education. No mile is too long, flight leg too weary or stretch of land unworthy.

Dreams Soar Inc. is seeking to partner with strong female role models to share and promote the importance of STEM and aviation education along the 25,000 plus nautical mile route – in 18 different countries across five continents. There are opportunities at each of the 30 stops to break barriers and help encourage a child to eliminate any limitations that they may perceive for their future. 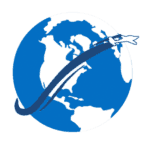 Dreams Soar has a 20-member Dream Team of graduate and undergraduate students working on this mission to partner with strong female role models at the 28 stops along the route where they can  share and promote the importance of STEM (Science, Technology, Engineering, and Mathematics) education. To find out how you can contribute, visit their site.