London to Sydney: A momentous flight for Australia and the global civil aviation network

Pictured above, Qantas Group CEO, Alan Joyce (centre) with the flight deck crew on the eve of the historic "Project Sunrise" flight on November 13, 2019 in London, United Kingdom. Photo by James D. Morgan/Getty Images for Qantas

As Qantas Airways, the oldest continuously operating airline in the world approaches its 100th anniversary, it is operating a series of research flights in support of ‘Project Sunrise’ – Qantas’ plan to launch non-stop flights linking the east coast of Australia with London and New York.

The first of these research flights took place in October – and the second is in the air right at the time of writing.
At 06:00 UTC on 14 November 2019, QF7879 departed London’s Heathrow airport for its planned 19-hour flight to Sydney’s Kingsford-Smith International Airport. If you’re a plane geek like me, you can follow the progress of the flight here.

We've taken off. This is the voice of Capt Helen Trenerry. Listen to her PA. @flightradar24 #QF7879 #QFnonstop pic.twitter.com/Pxf5h9gaxC

Each of the research flights using a Boeing 787 Dreamliner is carrying up to fifty passengers, mainly Qantas staff but also including some volunteer Qantas Frequent Flyer members. The passengers and crew will participate in research projects, to monitor their health and well-being during the flights, with the aim of increasing health and wellness, minimising jetlag and identifying optimum crew rest and work periods. The results of the research flights will be used by Qantas in progressing its internal business case, and will be shared with regulators to help inform the regulatory requirements associated with ultra-long-haul flights over 20 hours. 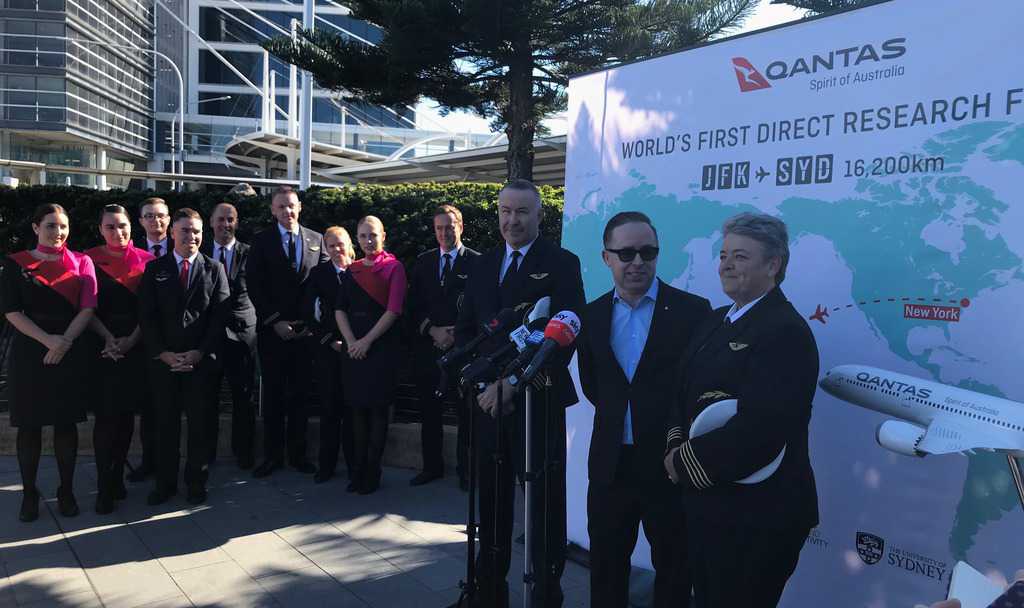 Captain Lisa Norman, who delivered the Nancy-Bird Walton Memorial Address hosted earlier this year by the Australian Mission to ICAO and the Royal Aeronautical Society this year, is part of the team involved in the Project Sunrise research flights in her capacity as 787 Fleet Manager.

As part of its commitment to reduce its environmental footprint, Qantas is fully off-setting all carbon emissions from the research flights, which have already been the subject of months of flight planning work to establish the optimum flight plan, based on wind and weather patterns. Earlier this year, Qantas operated the world’s first zero-waste flight, and just days ago, Qantas made the most ambitious emissions target for any airline group globally – a commitment to net zero emissions by 2050. 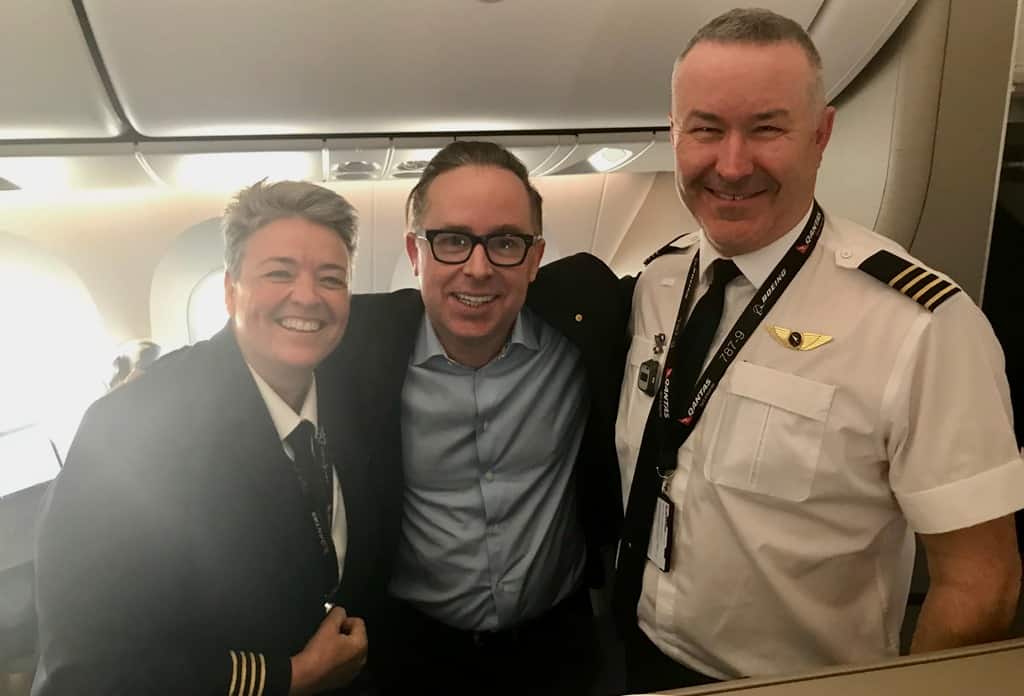 You can learn more about Qantas’ Project Sunrise in the Qantas video below. It is named in honour of the famous ‘Double Sunrise’ flights operated by Qantas during the Second World War. Still the longest duration non-stop commercial flights ever, the Double Sunrise route linked Perth, in Western Australia, with Lake Koggala in Sri Lanka, using Catalina flying boats. Routinely spending over 30 hours in the air, passengers and crew on these flights spent so long in the air that they saw two sunrises – hence the name! The naming of this Project highlights not only the historical and cultural significance of this flight, but also the tremendous strides and commitments that the civil aviation community has realized since the midst of World War II, when ICAO was established.

Samuel Lucas is the Representative of Australia to the ICAO Council