The Edward Warner Award, acknowledged as the highest honour in the world of civil aviation, was posthumously conferred by the ICAO Council on Dr. Ángela Marina Donato of Argentina. Named in honour of the first President of the ICAO Council, Dr. Edward Warner, the award is bestowed, in the form of a gold medal, on an individual or institution, in recognition of outstanding achievements in international civil aviation. 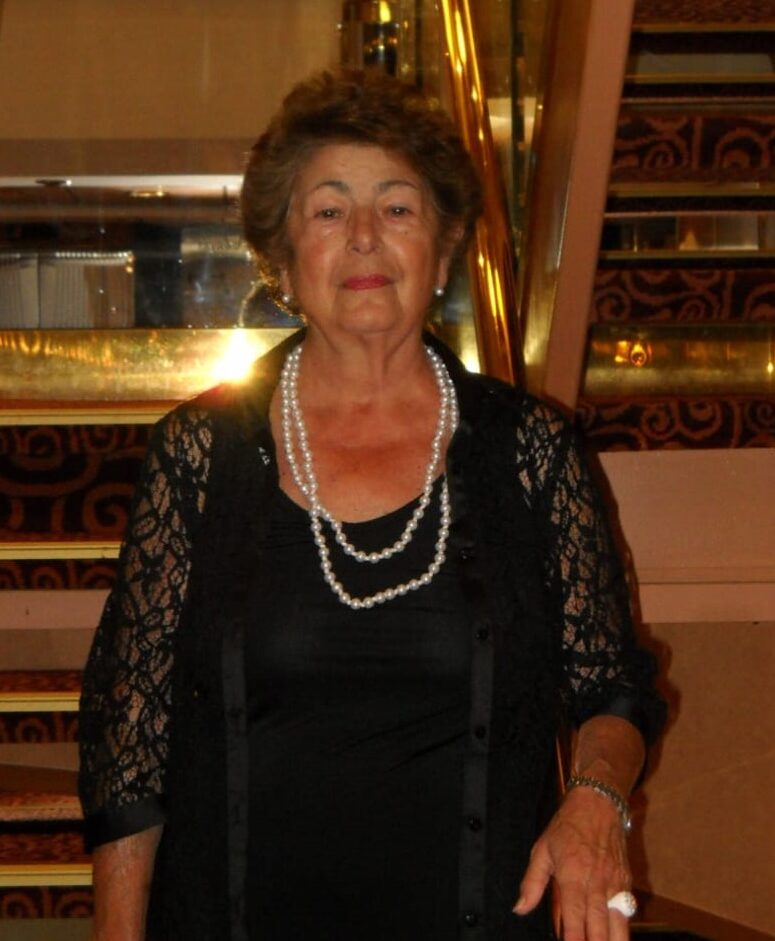 A special Committee of the ICAO Council obtains nominations for the Award from the Organization’s 193 Member States, from institutions, or from individuals.  The Committee then recommends to the ICAO Council the selected individual or institution whose efforts on behalf of civil aviation are considered to be most outstanding, for its approval. 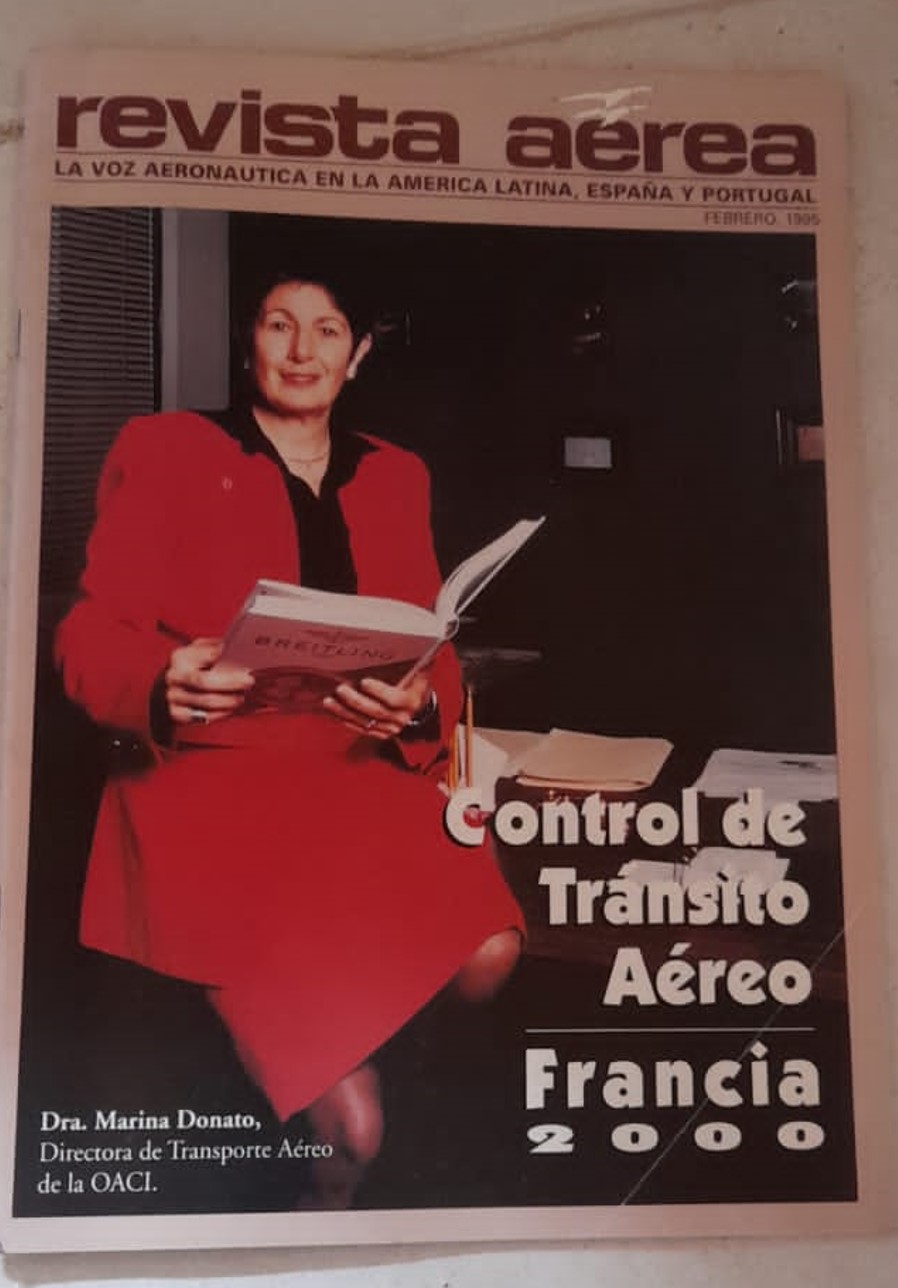 Dr. Donato was selected in light of her eminent contributions to the development of international civil aviation throughout her career, and for serving as a beacon of ambition and accomplishment to several generations of women pursuing aviation careers. The award ceremony took place on the opening day of ICAO’s 41st triennial Assembly and was led by the current President of the ICAO Council, Mr. Salvatore Sciacchitano.

Dr. Donato devoted her life to cultivating expertise in multiple aviation fields, and to training several generations of specialists. This prolific work led ICAO and the International Aviation Women’s Association to recognize her in 2014 as one of the 70 most outstanding women in world aviation history.

The award was accepted by Mr. Sebastian Donato, a family member of the late Dr. Donato.

Dr. Edward Pearson Warner (1894‑1958) was an educator in aeronautical engineering, an author, scientist and a Statesman.  He was a member of the US Civil Aeronautics Board when it was founded in 1938, and a Delegate of the United States to the 1944 Chicago Conference for the Convention on International Civil Aviation. He was also an international civil servant whose greatness is commemorated by the world’s civil aviation community in the international award that bears his name.

Edward Warner was one of the leading figures in the transformation of civil aviation from a fledgling industry in the rubble and chaos of World War II, to a structured and modern world air transport system based on international cooperation.  He became the first President of the Council of the International Civil Aviation Organization during its provisional status from 1945 to 1947, and continued as President until his retirement in 1957.