The International Civil Aviation Organization (ICAO) is a specialized UN agency. Its Secretariat is led by the ICAO Secretary General who appoints staff members at all levels. By accepting appointment, staff members become international civil servants bound to discharge their functions. The ICAO Secretariat serves its 191 Member States and industry groups to reach consensus on international civil aviation Standards and Recommended Practices (SARPs) and policies in support of a safe, efficient, secure, economically sustainable and environmentally responsible civil aviation sector. 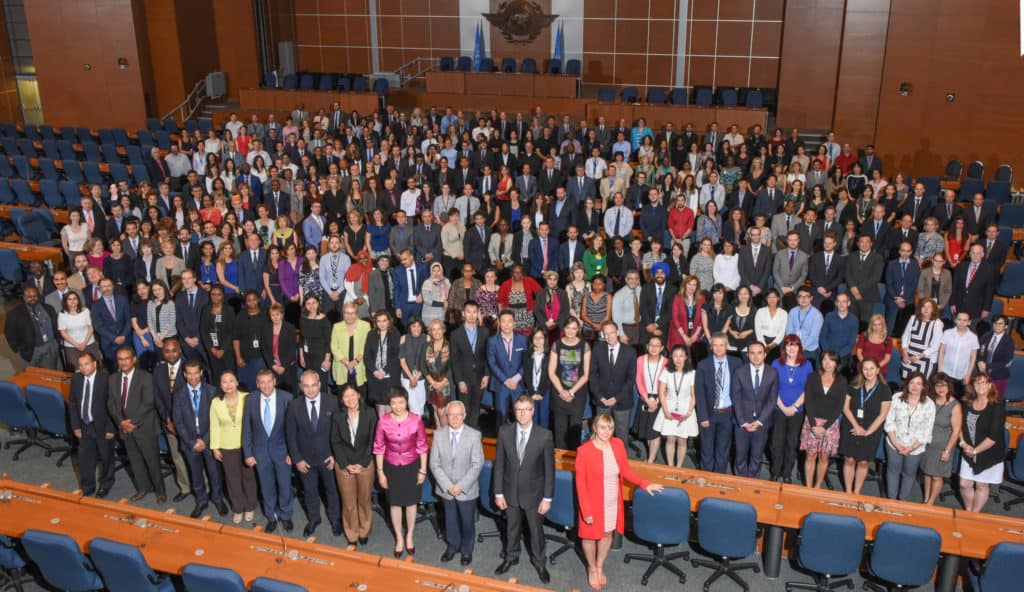