On the occasion of International Women’s Day (IWD2021), the 36 State ICAO governing Council has adopted concrete commitments in a new Declaration on Improving Gender Representation in ICAO’s Governing and Technical Bodies. The new commitments include that all future ICAO Council committees, working groups, panels, and other governance or technical bodies, as well as their Chair Groups where applicable and the Council’s own Vice-President cohort, must be comprised of both men and women.

Other commitments included protecting ICAO policies and standards from gender-discriminatory language, promoting gender-neutral language for its own communications, and working to increase the number of women having access to Council level responsibilities.

The new Declaration also noted that #IWD2021 would mark the start of new Council advocacy efforts at the global, regional and national levels, and called on all of ICAO’s 193 Member States to systematically promote the role of women in aviation, and to give due regard and equal opportunity to the nomination of qualified female candidates when nominating Representatives and other experts and officials to ICAO bodies and groups.

Council President Salvatore Sciacchitano welcomed the new Declaration, the adoption of which was part of a series of recommendations from a special gender group the Council had established during the tenth meeting of its 221st Session last November.

“Reducing gender equality gaps can only be addressed when men and women work hand-in-hand to drive the needed changes together,” he highlighted, “and I’m grateful for the Council’s new and very strong commitments on gender equality which have been adopted here today. The pandemic has made it clear how diverse leadership benefits everyone, and how women and men can collectively and more effectively solve the urgent challenges of our time through more equally shared responsibilities.” 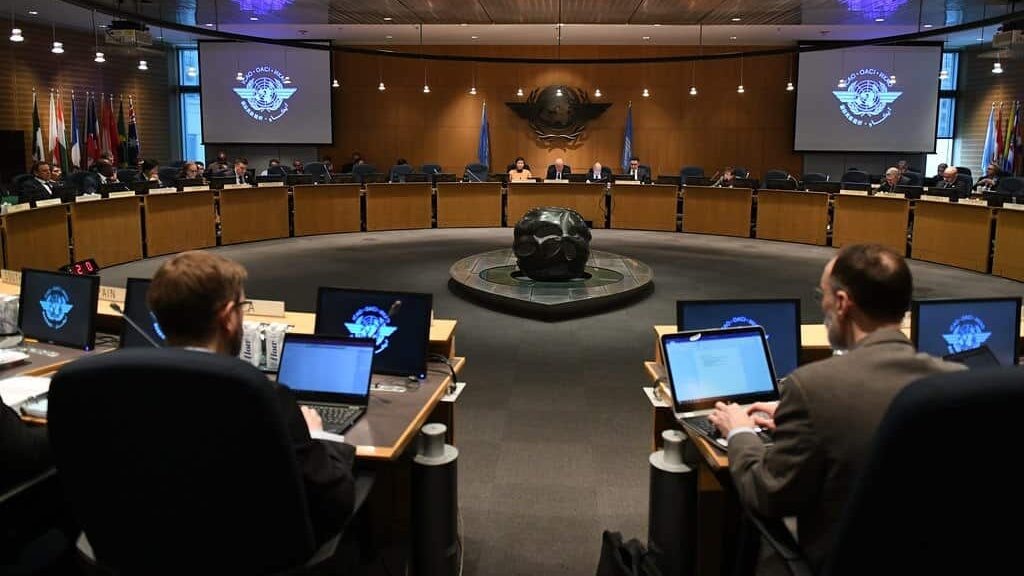 Underlining the need to achieve gender equality as set out in Goal 5 of the United Nations Sustainable Development Goals (SDGs), by providing equality of opportunity for women and men in the Council of ICAO and bodies;

Recognizing that half of the world’s population is composed of women, but women are underrepresented in the senior ranks of the aviation industry, and in ICAO;

Expressing concern that women are similarly underrepresented in the governing and technical bodies of ICAO;

Acknowledging that the nomination of Representatives to ICAO is the sovereign responsibility of Member States;

Recognizing that the Council, as the governing body of ICAO, must show leadership and deliver concrete actions;

Recognizing that words have meaning, but that actions speak louder than words, Gender Mainstreaming is a tool that can be used to achieve the goal of gender equality; and

Affirming the Council’s determination to fight against all gender stereotypes and biases which constitute obstacles to equal opportunities for women and men in our Organization, and setting up a work environment favourable for gender equality;

We, as individual Representatives on the Council of ICAO, and as a collective Council, commit to do everything possible to:

We further commit to:

Finally, as the Council, we  encourage the Member States of ICAO to: