The 40th Session of the Assembly of the International Civil Aviation Organization completed the election of its new Council today. The 36-member Council is the governing body of the Organization and is elected for a three-year term.

The Council is a permanent body of the Organization responsible to the Assembly. In the election, adequate representation is given to States of chief importance in air transport, States not otherwise included but which make the largest contribution to the provision of facilities for international civil air navigation and States not otherwise included whose designation will ensure that all major geographic areas of the world are represented on the Council. 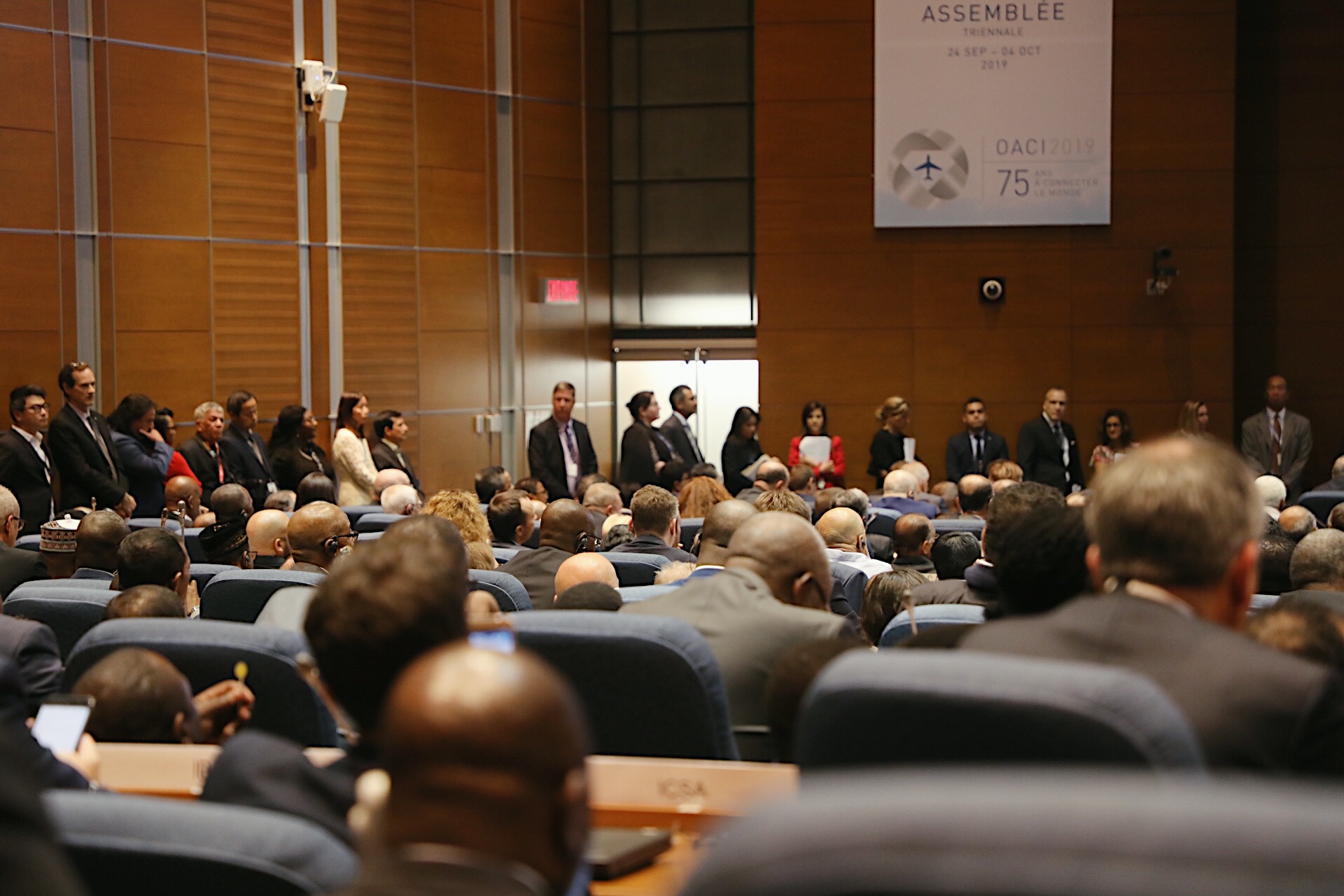 The election process was divided into three parts, with the following States elected:

PART 2: States which make the largest contribution to the provision of facilities for international civil air navigation