This team made airline history in New Zealand, the passion they share for flying has spanned generations.

~This story was originally published by Woman’s Day. You can read the article in full here.

As a toddler, Ryan Bergman would be strapped into his car seat, perched in the cockpit alongside his pilot dad and taken for countless scenic flights soaring high over the Hauraki Gulf. 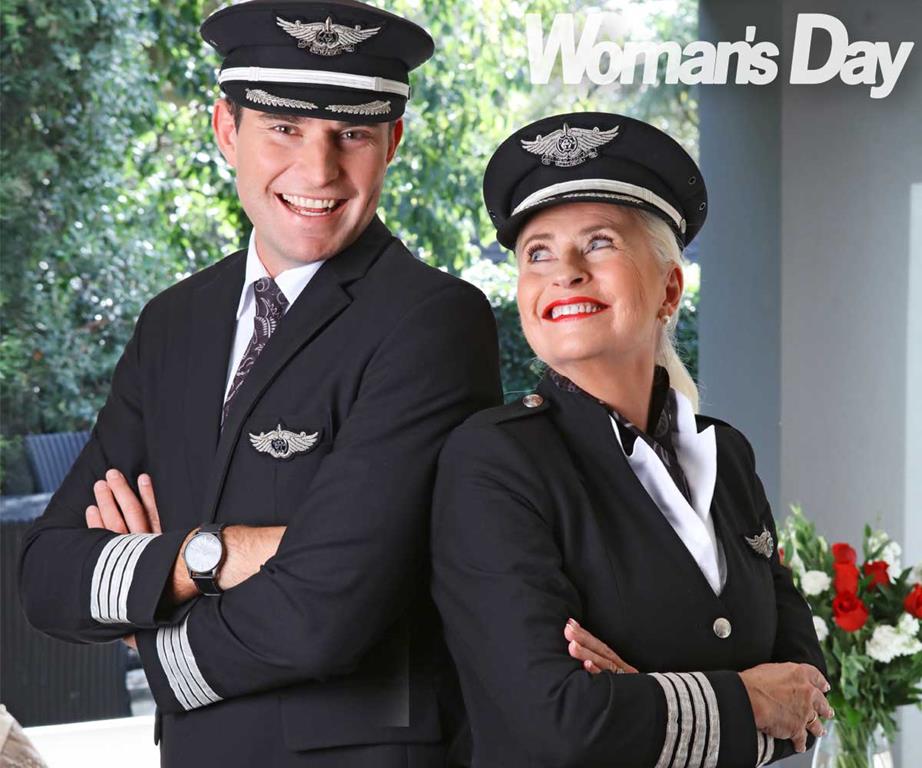 Two decades later, the dashing 26-year-old is still in the cockpit, but these days he’s gone from passenger to captain and, in keeping with family tradition, flying for the same airline as his pilot mum! “Ryan came into this world with wings on,” laughs Air New Zealand’s first female jet captain Ruth Schoushkoff, 64. “He was always around airplanes and loved them.”
Adds Ryan, “It’s amazing working in the same company, especially when I got my command. We took photos because we were in the same uniform.”
With the mum-and-son team making airline history, the pair share a passion for flying that spans generations. However, Ruth reveals her start was accidental. “I went parachuting a couple of times when I was about 23 and was spectacularly unsuccessful at it,” she recalls. “I jumped out and my toggle, which steers where you are going, wasn’t working and I landed on the rump of a cow! I cracked my ankle.
“I let that heal and stupidly went up again and broke something else. I was not good at it, but I did enjoy going up in the aircraft and thought, ‘Why don’t I learn how to fly?'” Soon after getting her pilot’s licence, the clinical biochemist focused on turning her newfound hobby into a career. “The minute I started, I was hooked,” she tells.
“I met my then-husband Jim Bergman and together with three other pilots, we started Great Barrier Airlines in 1980. My ex-husband had a lot to do with my training and encouraging Ryan. Not that Ryan needed any encouraging!” 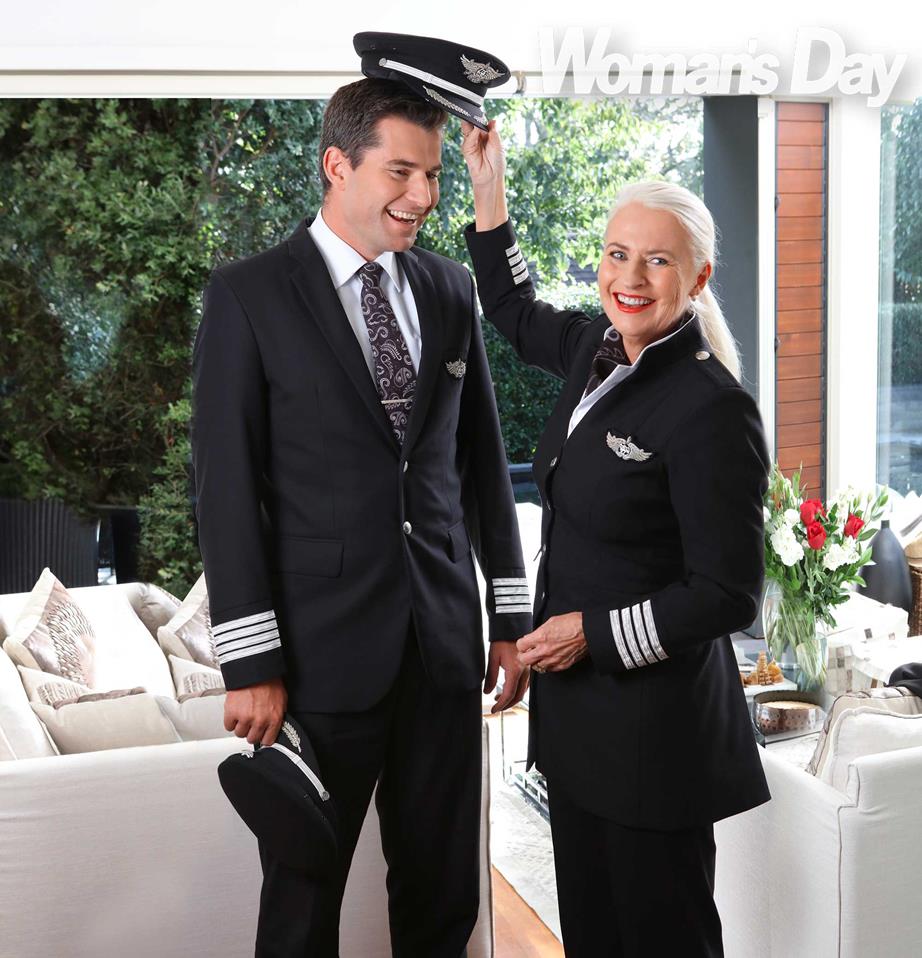 Ruth joined Air New Zealand when she was 33, but kept on domestic and trans-Tasman routes while Ryan and his younger brother Taylor were in school. But for the past eight years, she’s been flying to all points of the globe.

“I love it,” she enthuses. “It’s never boring. As the old saying goes, it’s a different view from the office every day. No day is the same and no night is the same.”

Ruth isn’t actually the first in her family to take to the skies. You can read about her discovery in the full version of the article that was originally published here. 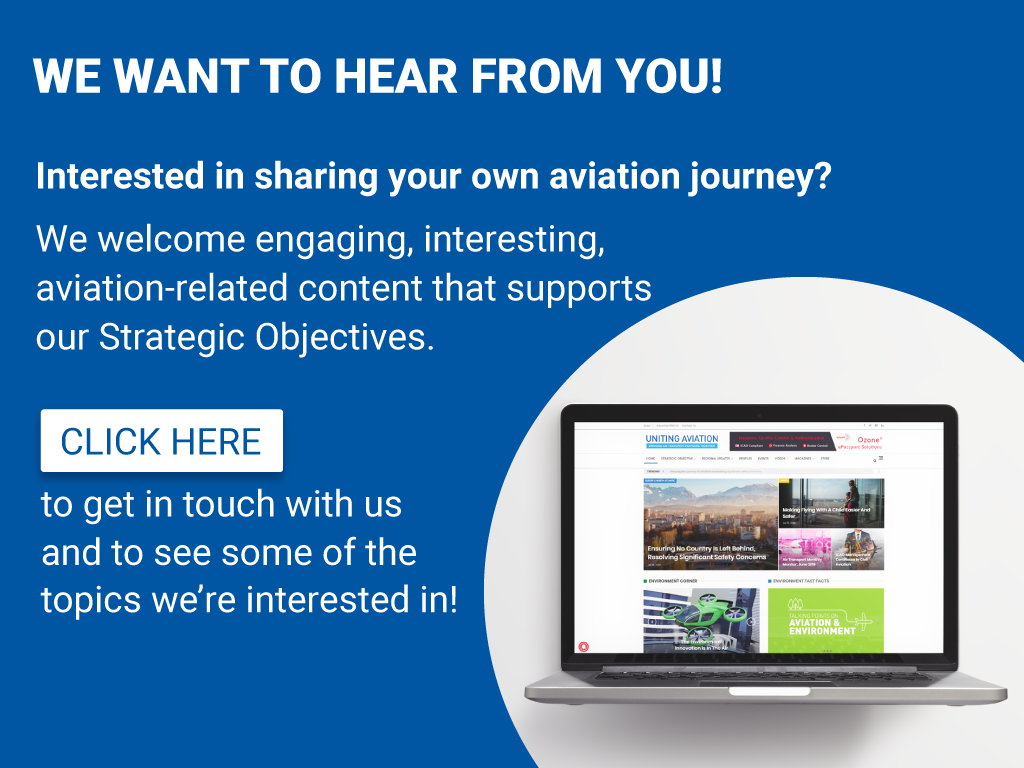