A Farewell to a Legendary Pilot

The sad news of the passing of legendary test pilot and aerobatics pioneer Bob Hoover brought grief to the aviation community this week.

Hoover, renowned among his many fans as the “pilot’s pilot”, passed away peacefully on 25 April 2016. He was 94 years old. 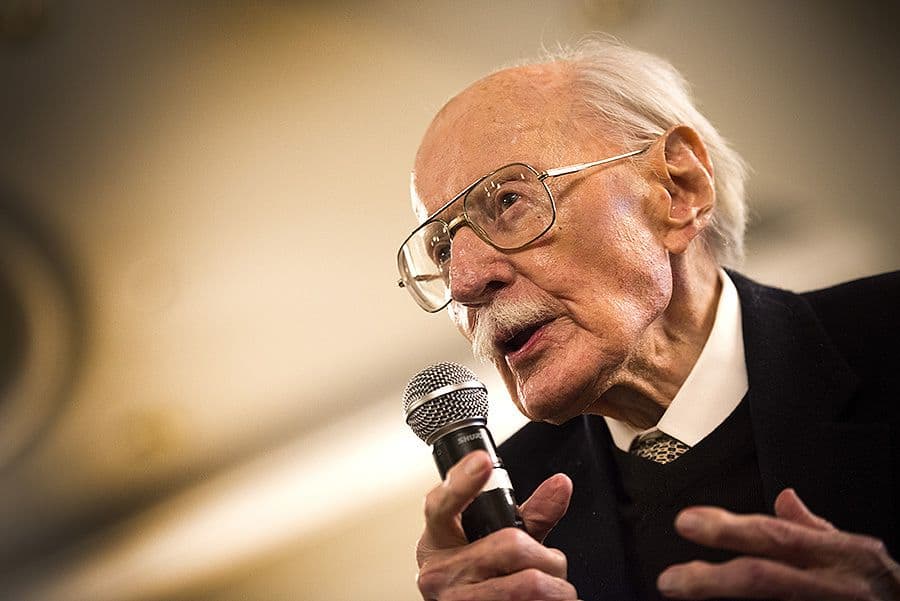 Hoover’s flying career began as a teenager when he enlisted and flew in World War II as a fighter pilot. After being shot down over Italy and spending 16 months in a POW camp, he famously escaped by stealing a FW190 fighter and flying it to the Netherlands.

He went on to become a U.S. Air Force test pilot alongside Chuck Yeager and later revolutionized aerobatics with his airshow routines in his instantly recognizable green and white Shrike Commander and yellow P-51 Mustang. The movie Flying the Feathered Edge: The Bob Hoover Project recounts his entire storied career in detail.

Hoover was one of the most accomplished pilots who ever lived and was universally beloved by pilots and aviation enthusiasts. As news of his death broke this week, the aviation world took to social media to mourn, share memories and wish one of the greatest aviators of all time blue skies. 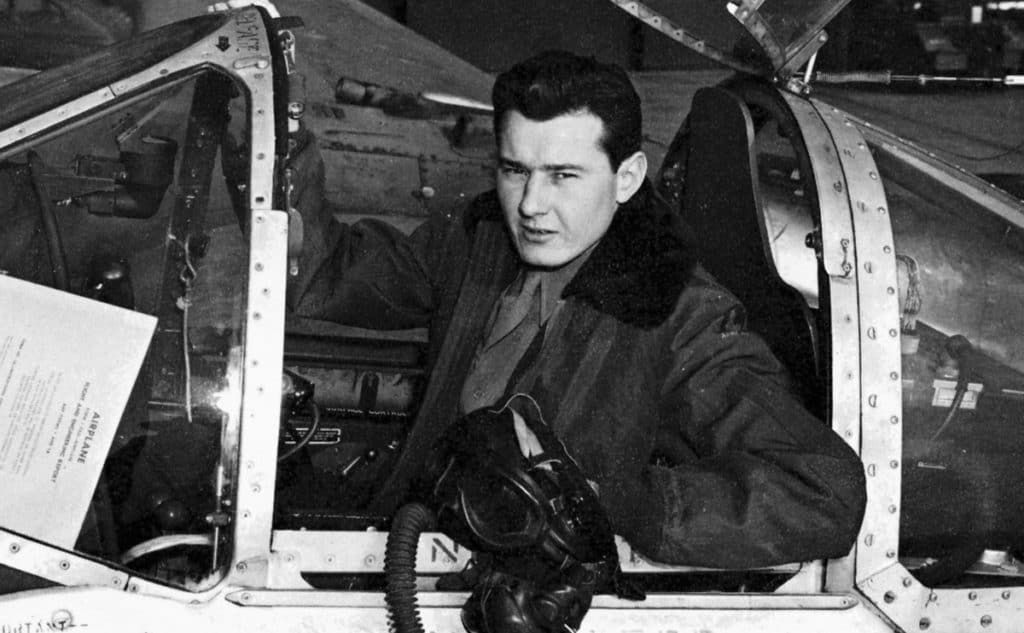