The Air Navigation Commission shares this series of engaging ANC discussions that bring industry and aviation stakeholders together to discuss different aspects of aviation.

Joby Aviation is an American venture-backed aerospace company that developed an electric vertical takeoff and landing (eVTOL) aircraft to operate as an air taxi service provider. Powered by six electric motors, their aircraft takes off and lands vertically, giving the flexibility to serve almost any community. These aircraft could transform hours on the road into minutes in the sky by flying passengers direct to their destination at up to 200mph. 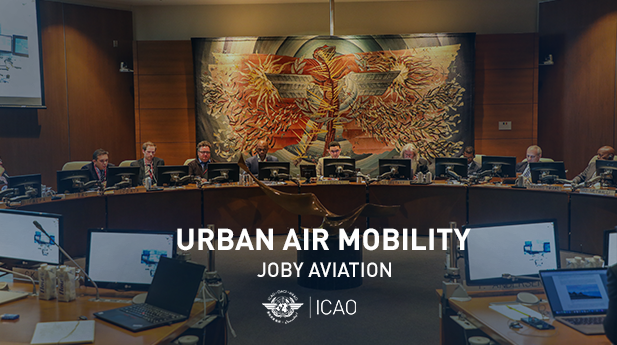 Since 2009, Joby has been actively developing a four-passenger commercial aircraft with a pilot, capable of traveling up to 240 km on a single charge at a top speed of 320 km/h. Near silent in flight, the aircraft is designed to be 100 times quieter during takeoff and landing than a helicopter. Joby plans to mass-produce its aircraft with a plan to operate an on-demand service, initially using a pilot, and eventually becoming unmanned aircraft.

The ANC Talks interview, with the representatives from Joby, can be accessed here.

This is where the data flies to you

You’ve heard alfa, bravo, Charlie…but do you know where it came from?