Albert Roper: The first Secretary General of ICAO and Architect of the 1919 Paris Convention

Albert Jean François Roper was born in Paris in 1891. In 1914, he had just undertaken law studies when he served in World War I, initially enlisted in the infantry and later, in 1916, transferred to the Flying Corps. Awarded five citations and the Cross of Chevalier of the Legion of Honour, he commanded his own fighter squadron as captain. Shot down by the DCA in May 1918, seriously wounded, left for death, he recovered the use of his legs for one dazzling international career.

At the end of WWI, Albert Roper became Air Expert at the Cabinet of the Under-Secretary of State for Aeronautics; upon Roper’s advice, French President Clemenceau proposed in January 1919 to create an Aeronautical Commission under the auspices of the Paris Peace Conference to study the establishment of an organization charged to regulate all the problems raised by the imminent development of civil aviation. 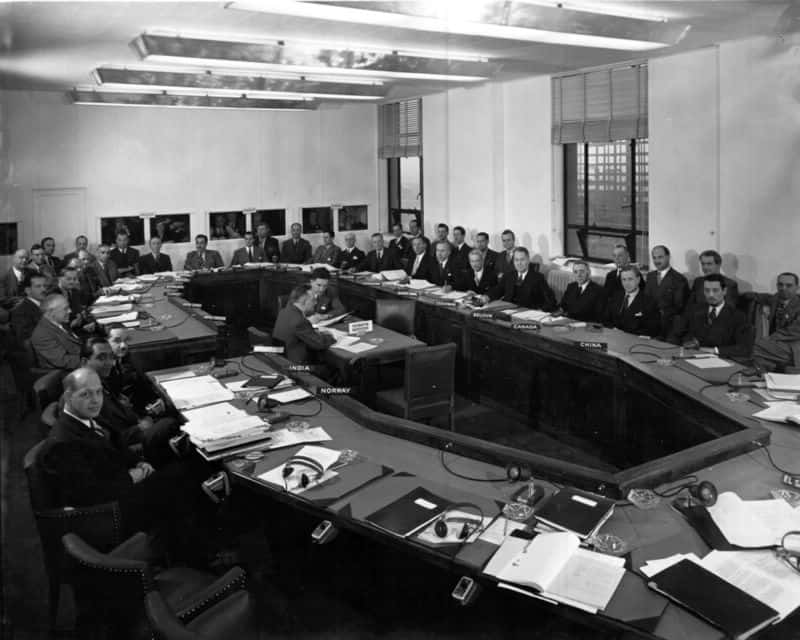 It is there that the legal dimension and aeronautical experience of Albert Roper, as secretary of this Commission, appeared. He conceived the twelve fundamental principles (using the groundwork laid at the 1910 Diplomatic Conference) that constituted the basis of the Convention relating to the Regulation of Aerial Navigation signed in Paris on 13 October 1919. This Convention included the provision for the creation of the International Commission on Air Navigation (ICAN), of which Roper became the Secretary General, before occupying the same position for the International Civil Aviation Organization (ICAO) created shortly after the Second World War. It is to say that Albert Roper crossed, as an actor, one of the richest periods of the aeronautical history. 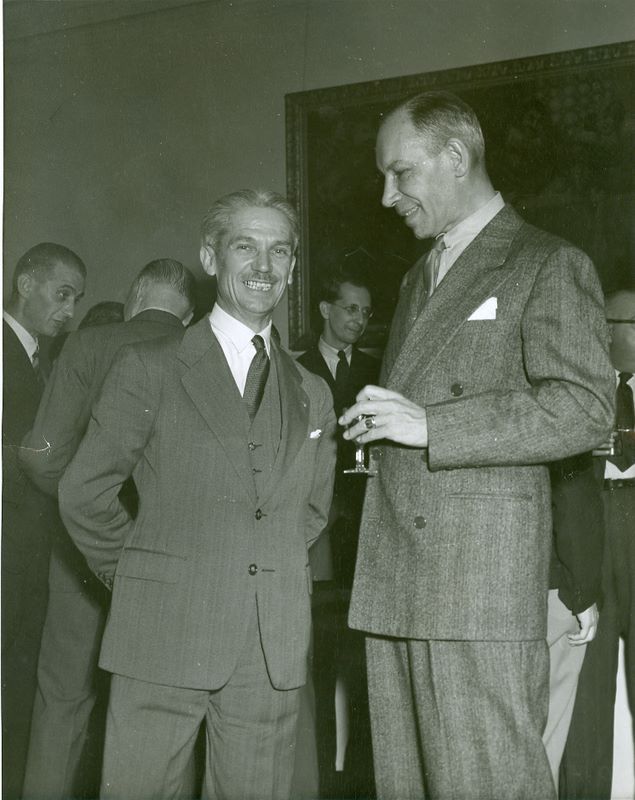 Following the signature of the Convention of 13 October 1919 by the allied and associated Powers taking part in the Peace Conference of Versailles, the governments of the twenty-seven committed countries still had to ratify the aforementioned Convention. In his capacity of Secretary and Rapporteur of the Aeronautical Commission of the Peace Conference, Albert Roper toyed with the idea of becoming the Secretary General of ICAN. During his frequent missions to Geneva, he was able to interest the Delegates to the League of Nations in the future of what he called: his Convention. But the governments of countries committed in aviation since 1920 began discussions mainly by correspondence to solve problems posed by their civil aircraft crossing borders and the admission of foreign aircraft in their territories. Moreover, it was suggested that discussions be held at formal meetings.

Accordingly, Albert Roper was at the origin of a series of meetings which were named at the beginning Conférences anglo-franco-belges and took later the title of Conférences aéronautiques internationales. The first eleven of these Conferences were held between 1920 and 1922 in Paris, London and Brussels until the Convention came into force on 11 July 1922, when the Convention was ratified by a sufficient number of nations, i.e. fourteen. During these first Conferences, the formalities of entry into force of the 1919 Convention were prepared and Albert Roper took the title of Provisional Secretary General of the future ICAN foreseen by the Convention. In 1922, Dr. Roper was appointed Secretary General of ICAN, a position he held for twenty-five years. He became later the Secretary General of PICAO and first Secretary General of ICAO until his retirement on 31 December 1951; he died on 2 May 1969 at the age of 78.