World Environment Day: A time to celebrate and prepare for new challenges

A message from Jane Hupe, the Deputy Director of Environment in the Air Transport Bureau at ICAO and the Secretary of the Committee on Aviation Environmental Protection (CAEP) 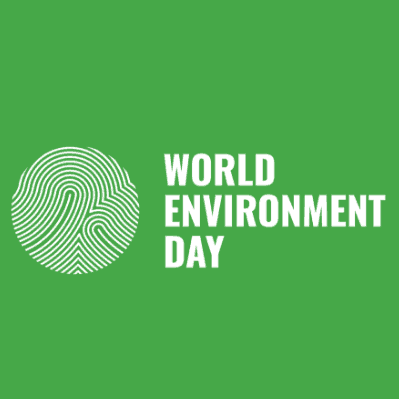 One of ICAO’s Environmental Protection Strategic Objectives involves limiting or reducing the impact of aircraft engine emissions on local air quality. Since the late 70’s, ICAO established binding international Standards to certify aircraft engines emissions that affect local air quality (NOx, HC, CO and Smoke Number). Since visible smoke has been eliminated from aircraft engine exhaust, ICAO has increased the NOx Standards stringency many times as combustion technologies evolved, and recently, a new Standard to limit the emissions of non-volatile Particulate Matter (nvPM) from aircraft engines was developed and recommended for consideration of the ICAO Council. This new ICAO Standard will ensure that the best technologies are included in engine designs in order to limit nvPM, which in turn will minimize the potential environmental and health impacts of these pollutants.

While these are substantial steps to celebrate, ICAO accomplishments extend to other areas that include aircraft noise, and climate change (CO2), making the aviation industry the only sector with environmental mandatory certification requirements at the global level in all three areas. 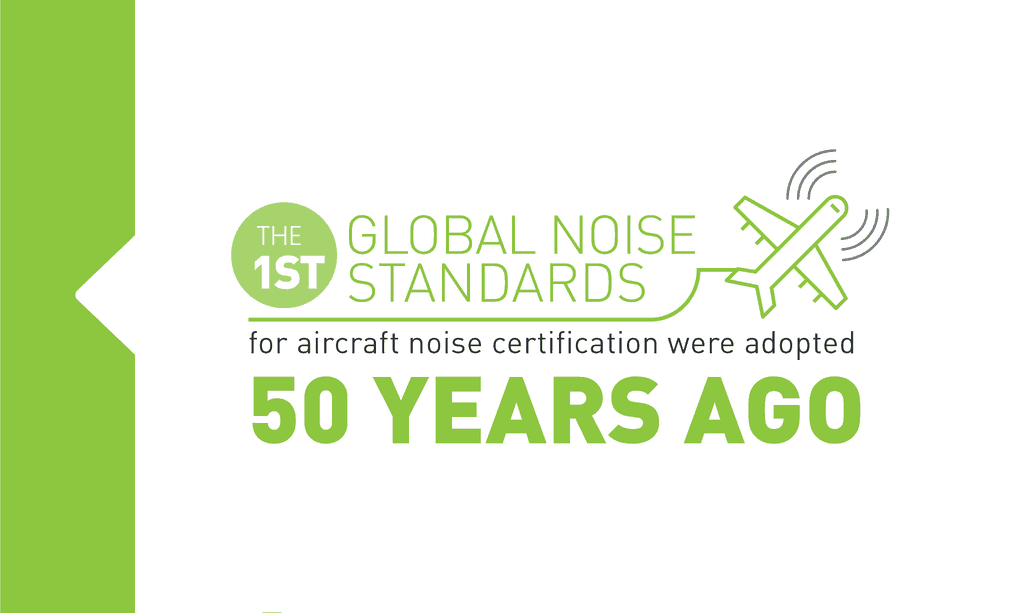 Regarding noise, 2019 marks the celebration of 50 years since the adoption of the first global Standards for aircraft noise certification. After half a century of existence,  these standards lead to aircraft that are 75% quieter than the first jets.

Regarding CO2 emissions, we celebrate the fact that a global Standard for CO2 was adopted, but a specific anniversary needs to be mentioned and celebrated for its historical significance. Nearly one year ago, on 27 June 2018, the ICAO Council adopted the Standards and Recommended Practices (SARPS), for the implementation of the Carbon Offsetting and Reduction Scheme for International Aviation – CORSIA – the first global market-based measure for any industry sector.

Since then, States initiated work on the transposition of these international SARPS into their domestic regulatory frameworks to be able to implement CORSIA.

It has been a year, we are pleased to see that the CORSIA SARPS are already being implemented. Since 1 January 2019, all aircraft operators on international routes are collecting and monitoring information on their CO2 emissions, with other CORSIA implementation elements also making great strides.

Behind all of these celebrations is CAEP, ICAO’s Committee on Aviation Environmental Protection which was established 35 years ago. CAEP marked its 35 years in December last year with an impressive track record, having delivered important recommendations to the ICAO Council, for the reduction of aircraft noise, and engine emissions that affect local air quality and global climate which, in turn, became the SARPS and policies on aviation and environment.  More than 600 of the best experts in the world have been nominated from States, industry, environmental NGOs and UN bodies to undertake in the development of these Standards, policies and a variety of studies for the advancement of aviation environmental activities. 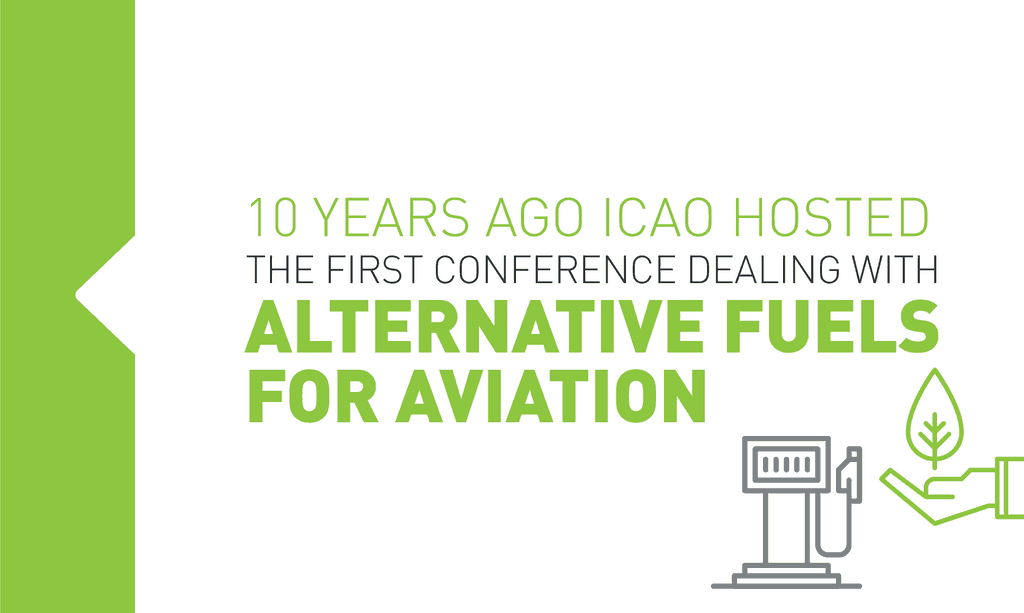 This year will also mark 10 years since ICAO held its first conference on alternative aviation fuels – CAAF/1. At that time, discussions were still focussed on basic technical and safety issues and initial test flights had been undertaken as a proof of concept. A decade later, we see unprecedented progress with more than 170,000 commercial flights using fuels from a variety of feedstocks including used cooking oil and other waste, biofuels, etc.

But that is not all. This year at ICAO we are celebrating our 75th anniversary as we hold the 40th session of the ICAO General Assembly. This brings an enormous opportunity to rethink aviation in the future. 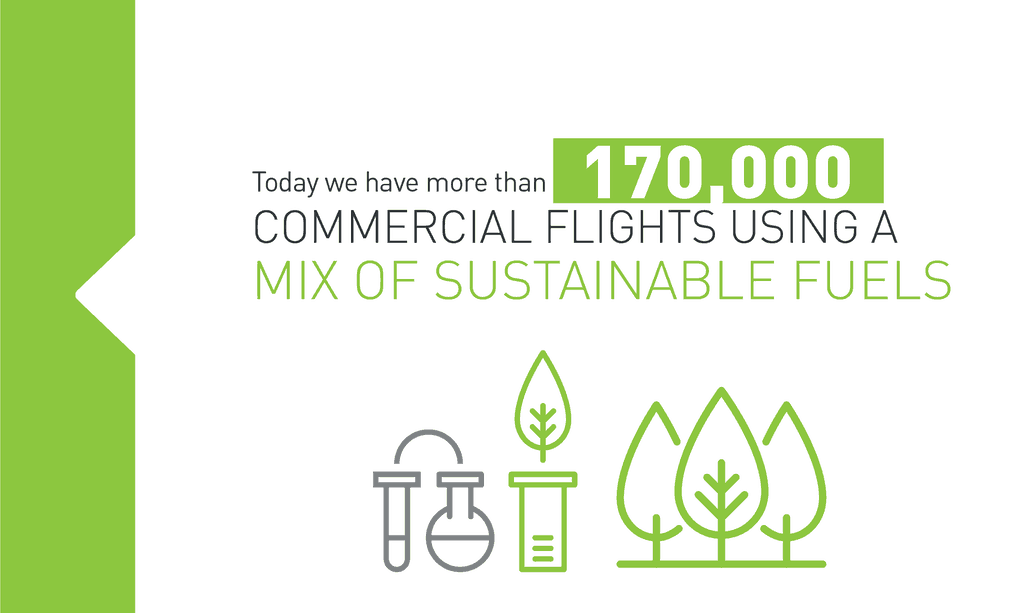 Over the next triennium ICAO, in collaboration with industry and other stakeholders, needs to move forward by continuing the implementation of measures to address noise, and emissions that affect local air quality and climate change, as well as undertaking work on new emerging technologies and forms of energy, such as all-electric, and hybrid-electric aircraft, supersonic aircraft, green and resilient airports, and adaptation to climate change, just to mention a few. But make no mistake: innovation and how to adjust to the 4th industrial revolution will be aviation’s main challenge and opportunity.

How can we operationalize the concept of integrated physical, digital and biological spheres in aviation activities? Artificial Intelligence allied with technological innovations such as voice-activated assistance, face recognition, clean renewable systems, 3D printing and autonomous vehicles can highly impact aviation and its environmental footprint. It is important to be prepared to understand the opportunities and risks, including the impacts on jobs, training, regulatory frameworks and on the operation of the global aviation network. 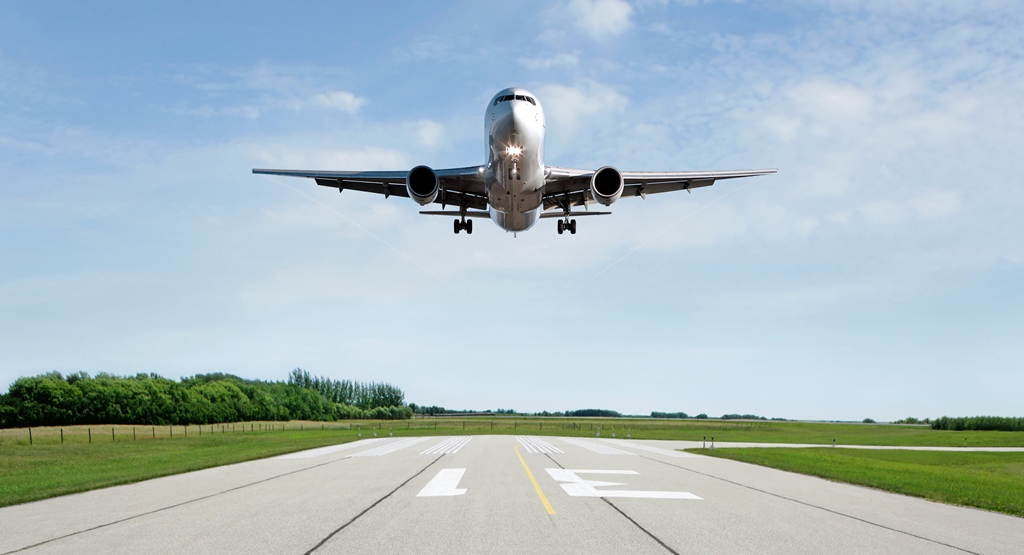 With all of these accomplishments and so many upcoming challenges and opportunities, we saw that a weekly column dedicated to aviation and the environment, here, on the Uniting Aviation site would serve as a good platform for sharing the latest developments.

This forum will not only allow us to provide the latest developments at ICAO, but it will also offer a space for bringing food for thought on innovative areas so more information can be shared prior to the discussions at the upcoming General Assembly.

I hope you benefit from this!