“Sustainable alternative fuels are now poised to make important contributions with respect to near-term gains.” That was the hopeful message conveyed by Dr. Olumuyiwa Bernard Aliu, President of the ICAO Council, at the ICAO Seminar on Alternative Fuels in Montréal.

The February seminar was a prelude to a planned high-level ICAO Conference on Aviation Alternative Fuels which will be convened later in 2017. The high-level conference will focus on bringing together the elements of a global vision for development and deployment of alternative fuels as one approach in the basket of measures to decrease international aviation’s environmental impact.

The seminar reviewed the status of worldwide activities on the use of alternative fuels in aviation, life-cycle analysis methodologies and sustainability criteria, financing and assistance programmes, legal and regulatory frameworks, the role of biofuels in States’ Voluntary Action Plans for reducing CO2 emissions, ICAO assistance projects, and the global market-based measure (Carbon Offset and Reduction Scheme for International Aviation, or CORSIA), which was agreed by the 39th ICAO Assembly in October 2016.

“While today’s commercial aircraft may be 80 per cent more fuel efficient and 75 per cent quieter than the first commercial jets, we must also keep in mind that the fuel efficiency improvements achieved, whether through new technologies or more efficient flight procedures, will likely not be enough to keep up with projected traffic growth,” said Dr. Aliu. “More must be done. We will therefore be focusing greater attention this year on policies to enhance the use of alternative fuels.” 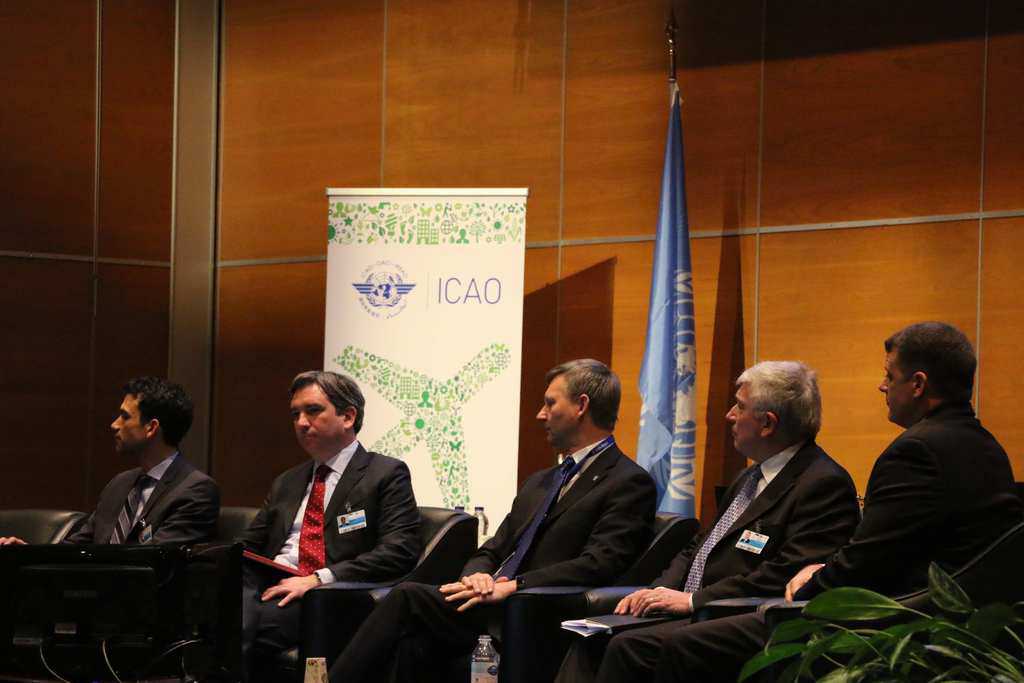 In an unusual approach, presenters in the opening roundtable and delegates were asked to highlight three main issues they think should be addressed with regard to alternative fuels for aviation. The result of the “three highlights” approach was a “word cloud” which represents the aggregate of the issues tabled for discussion.

For example, Michael Gill, representing ATAG, highlighted these policy requests: ambitious policy frameworks, a level playing field with other transport modes, and “dare to be brave.”

ACI’s Michael Rossell emphasized, “It is not about the amount of biofuel currently available at airports, but the joint commitment for the future.” He said States should avoid introducing regulations which lead to market distortion and should work with all stakeholders in developing and implementing new initiatives.

Michel Wachenheim of the International Coordinating Council of Aerospace Industries Associations (ICCAIA) supported research to improve fuel efficiency and deployment “from feedstock production to distribution,” and “reflection on the economic model.”

Other issues high on the list included public-private  partnerships and sustainability in the supply chain.

PLANTING THE SEEDS
The aviation industry is the first commercial sector to commit  itself to limiting carbon emissions within 20 years, including a  binding mechanism (CORSIA). To achieve that goal, the industry
must look at a variety of options.  Hydro-treated oils, a process of converting gases into  hydrocarbons, or fermentation processes such as the one being  done by biotech Amyris with French oil firm Total, produce  sustainable biofuels. These fuels are largely made from plants  (vegetable oils such as camellia, jatropha, sugar crops, cereals,  and algae). The use of seaweed is also being researched.

With prices for conventional jet fuel remaining low,  energy companies have little incentive to invest in new  technologies. Nonetheless, 25 airlines will operate more than  5,000 flights using jet fuel mixed with sustainable alternative  fuels on a trial basis this year.  United Airlines is using biofuel blends in place of conventional  jet fuel on flights between Los Angeles and San Francisco, California. They plan to incorporate biofuels in all domestic flights leaving the Los Angeles hub and eventually roll it out to all flights globally. United’s blend is 30 per cent bio, 70 per cent conventional, produced by Alt Air Fuels.

Hamburg airport, Germany is using renewable diesel fuel from  Finnish company Neste for its ground fleet. Neste previously  worked with Lufthansa to test another of its fuels, Neste
Renewable Jet Fuel, on more than 1,000 flights. Boeing has also  successfully tested Neste’s renewable fuel.  To reach a profitable production threshold as an aviation fuel,  stringent production quality and safety standards are required. Storage is necessary at low temperatures (to avoid having  the fuel oxidize). And the “food versus fuel” debate often complicates government incentives support.

Robert Boyd, International Air Transport Association (IATA) and Wendy Aritenang, Indonesia Biofuels and Renewable Energy, Committee on Aviation Environment Protection
(CAEP) Policy Guidance Task Group Co-Leads, said modeling  studies showed that “… under special conditions, up to 100% of commercial aviation jet fuel demand can be satisfied
with alternative fuel.” Currently about two (2) per cent is comprised of alternative fuels. But the history of such fuels is young, and the discussion is robust. Accelerating from zero (or two) to 100 won’t happen in the near-term, but it is a possible scenario – depending on the vision and policies put in place.

The best way to predict the future is to create it.

Live blogging took place during February’s ICAO Seminar on Alternative Fuels. To catch up on the event and watch interviews from some of the speakers, click here. 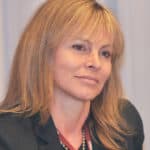