First Anniversary of the 2050 ICAO Vision for Sustainable Aviation Fuels

It was one year ago, on 13 October 2017, when the second ICAO Conference on Aviation Alternative Fuels (CAAF/2) endorsed the 2050 ICAO Vision for Sustainable Aviation Fuels. This historic agreement was reached by 29 ICAO Member States and 11 Observer Organizations in Mexico City, Mexico.

The ICAO Vision encourages States to take action at national and international levels to further develop and deploy sustainable aviation fuels (SAF). It calls for a significant proportion of aviation fuels to be substituted with SAF by 2050, based on the assumption of a progressive increased use of SAF. 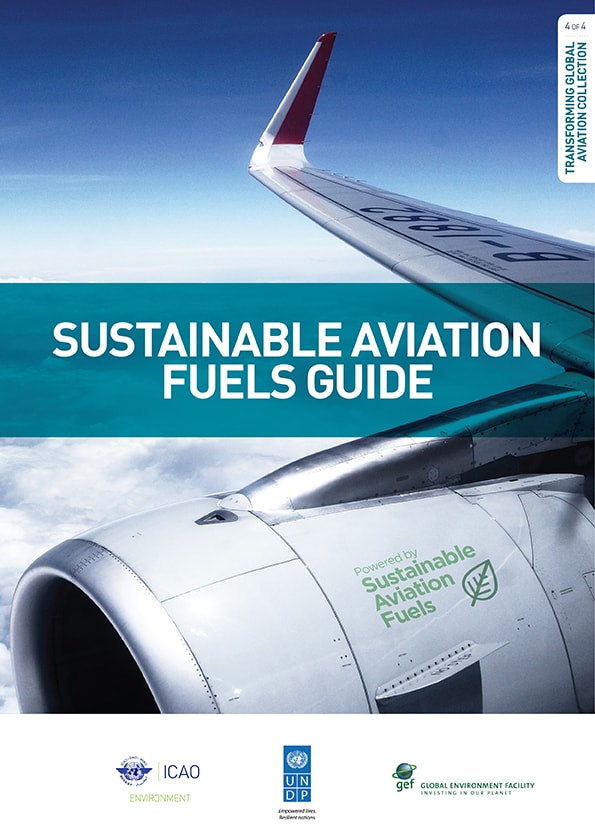 In the year since this agreement was reached, the SAF industry has been tremendously active. The ASTM, an international standards setting organization, approved a new conversion process for SAF production; numerous historic flights have taken off; and States and industry partners from around the world have come forward with plans to increase the development and deployment of SAF. See the timeline of recent SAF activities below, and visit the ICAO Global Framework for Aviation Alternative Fuels (GFAAF) for more information.

Additionally, through the ICAO-United Nations Development Programme (UNDP) assistance project which was funded by the Global Environmental Facility (GEF), ICAO developed the Sustainable Aviation Fuels Guide, a guidance document on the implementation of SAF. This document is aimed at assisting Small Island Developing States (SIDS), but is freely available for any ICAO Member State to analyze the potential for developing a SAF supply chain in their State.

As agreed during CAAF/2, ICAO will organize regular workshops and seminars to continuously assess progress on SAF development and deployment and to coordinate with States and other stakeholders. Considering the achievements of the SAF industry since CAAF/2 so far, these events will provide the perfect opportunities to prepare for the third ICAO Conference on Aviation Alternative Fuels (CAAF/3). CAAF/3 will be convened no later than 2025 and will aim to update the 2050 ICAO Vision to include a quantified proportion of aviation fuel to be substituted with SAF by 2050 – providing a landmark opportunity for ICAO Member States to agree on the future of SAF.

Highlights from the year since CAAF/2

December 2017 – Air France established the Engagement for Green Growth, aimed at promoting the development and implementation of a SAF industry in France

March 2018 – The ICAO Council endorsed the Declaration of the CAAF/2, including the 2050 ICAO Vision for Sustainable Aviation Fuels

April 2018 – ASTM approved the use of ethanol-based SAF