Last week Airports Council International (ACI) World welcomed a significant amendment to ICAO’s Standards and Recommended Practices that could bring transformational potential to many airports in the form of greater airfield efficiencies and capacity increases.

The amendment, to Volume I of ICAO Annex 14 – Aerodromes, provide for a safe reduction in the minimum requirements for many important airfield dimensions, including:

These new Standards, which are now in effect, provide the opportunity for airports to safely make changes to airfield operations to boost efficiency, reduce the potential for delays and make improvements to capacity. 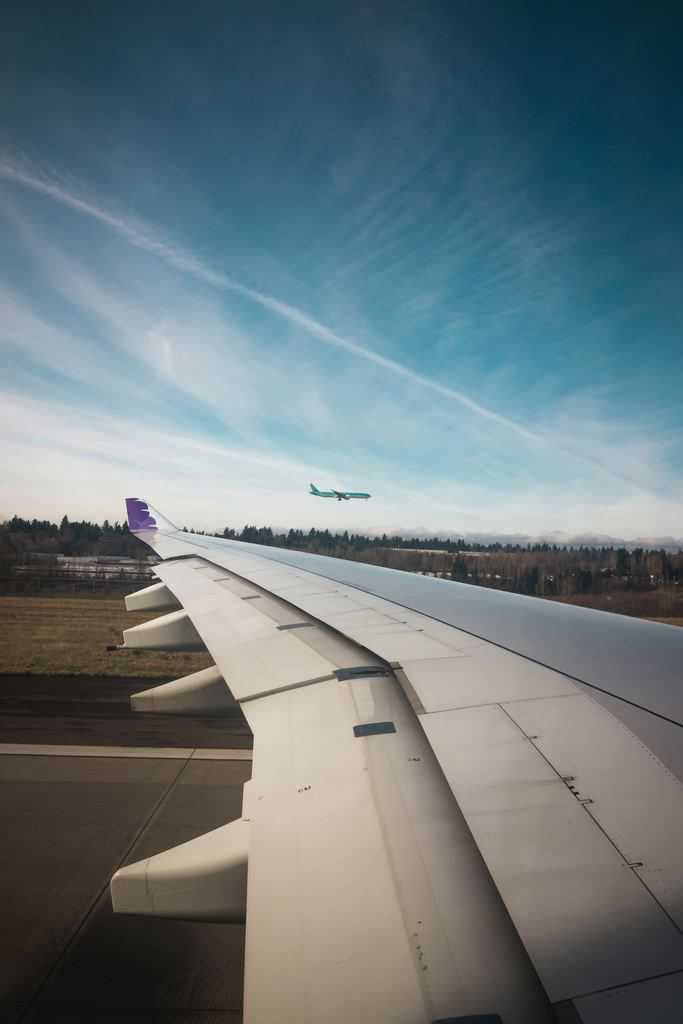 These changes will provide many airports with the capacity for the first time to accept the larger Code F aircraft such as the Boeing 747 and the Airbus 380.

The amendment was developed through comprehensive investigation, consultation and collaboration among ICAO, ACI, and many industry partners and stakeholders. They are based on years of data about the performance of aircraft and aerodrome design dimensions.

“The amendment to Annex 14 has the potential to have a transformational effect for many airports by allowing them to safely make improvements to capacity and efficiency,” said Angela Gittens, Director General, ACI World.

“ACI has been closely involved in the development of these changes and has long advocated for measures to help airports accommodate new aircraft types and boost airfield capacity and efficiency while also maintaining the highest levels of safety.

“We urge governments and regulators to facilitate the positive impact that these changes will have on their airports by appropriately implementing these new standards as soon as possible.”

“I would like to thank ICAO Secretary General Dr. Fang Liu and her team, along with Member States, for their ongoing support of the airport industry as we work towards our common goal of a sustainable, successful aviation industry built upon a foundation of safety and efficiency.”

Governments and regulators around the world can now apply the new guidelines. This is the second significant amendment to Annex 14 in two years. In 2016, an amendment reduced the separations from a taxiway to an object and to a parallel taxiway.

ACI is active in training in various aspects of safety on airports. Their Understanding ICAO Annex 14 course explains, in practical terms, the requirements set out by Annex 14 and how they should be implemented by airport operators.