July 2016 marked the beginning of the implementation of a technical cooperation project aimed at building capacity in Afghanistan through the training of national personnel. With the aim of building capacity and complying with ICAO Standards and Recommended Practices (SARPs), the Afghanistan Civil Aviation Authority (ACAA), in close collaboration with the United States Department of State (DOS), made a request to ICAO to provide assistance to ACAA by way of formal capacity-building through a recognized ICAO accredited training establishment.

The main purpose of the project was to strengthen ACAA’s capacity to manage airspace and airfields, as well as strengthen their safety oversight, in compliance with ICAO SARPs. The first phase of this project, funded by DOS, consisted of training over 30 Afghan Fire Crash and Rescue Service personnel and over 40 Air Traffic Controllers. 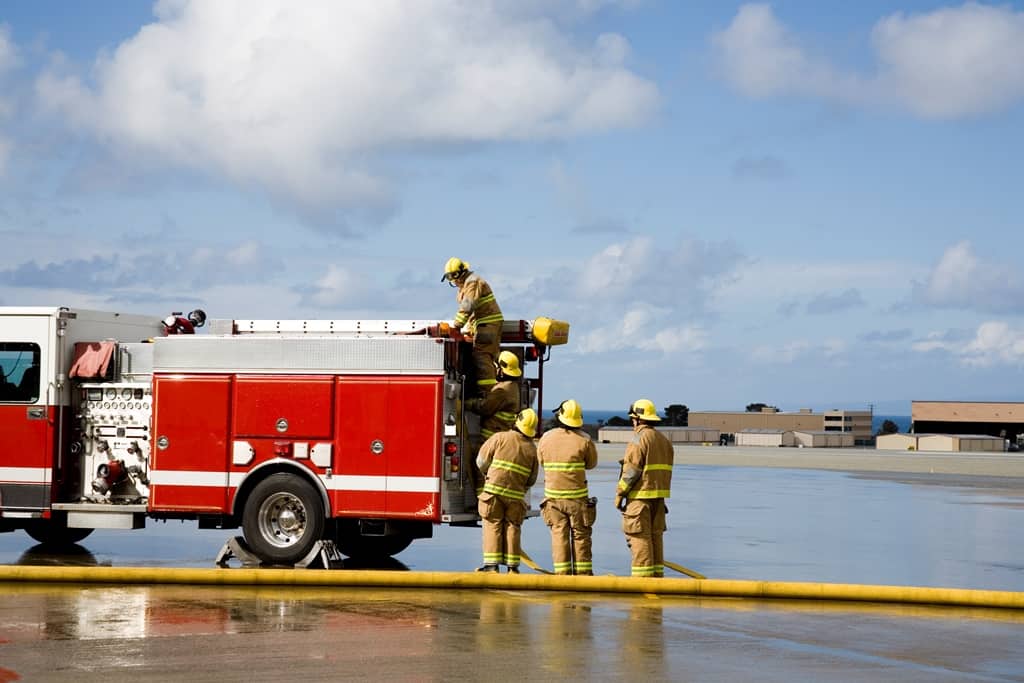 The training was conducted in two ICAO TRAINAIR PLUS accredited academies in India, supported logistically by UNOPS and coordinated through ICAO’s Technical Cooperation Bureau (TCB).

The training itself was conducted by the Airports Authority of India Fire and Training School (FTS) in Delhi and Kolkata for the fire fighters, as well as the Civil Aviation Training College (CATC) in Allahabad for the Air Traffic Controllers. All three establishments are TRAINAIR PLUS accredited, ensuring that the students would benefit from high quality training.

Some students had difficulties, mostly due to the level of English, which they strived to improve, while in India to meet and pass the course requirements. In the end, all 44 Air Traffic Control students, as well as all 31 Airport Rescue and Fire Fighter students graduated and have been awarded their ICAO certificates. And now, the torch is in their hands to implement what they have learned and pass on this knowledge. Only then, can the impact and true benefits of the project be measured.

Thanks to this training the Afghan nationals are now back in Kabul undergoing OJT to help them meet the required ICAO standards. Subsequent phases of this project will see more Afghan nationals benefit from similar training.

The project was not without its challenges. As is the case for almost any project, a number of hurdles, whether technical, logistical or administrative, had to be overcome. In this particular case, the effective coordination between ICAO, ACAA, DOS, UNOPS and the training academies was critical for the successful outcome. In spite of the difficulties related to different time zones, tight deadlines and budget constraints, as well as varying administrative requirements and reporting cycles, the project was completed within the prescribed schedule and within the allotted costs. It is because these challenges existed, that marks this as a worthy project. With every new test, whether it was the obtaining visas and making travel arrangements, or maintaining tight budgetary control to avoid cost overruns, to the tailoring of some of the training aspects to cater to the specific needs of the students, the project personnel were equal to the task. Such commitment to achieve the project objectives by each organization involved is a testament to the passion and dedication of their personnel.

It is important, in a project, to clearly define the responsibilities of each of the stakeholders. In this particular case, it is important to acknowledge the distinct roles each party played. Firstly, we should mention the contribution of the United States Government. It was through a generous grant from the DOS, that the project funds could be allocated. They initiated, championed and funded the project, which otherwise would not have materialized.

Another important player in the project execution, from beginning to end, was UNOPS. Their logistical and administrative support in the field was paramount for the timely implementation of the project activities. Without their aid, the Afghan nationals would surely not have been able to travel on the appointed dates to be present for the start of the courses. It should be noted that securing the involvement of UNOPS was a challenge unto itself. Many believe it easy for two or more entities to collaborate to the same end. However, even organizations within the UN family have their own distinct rules, legal requirements, reporting cycles, etc.

Due to the short timeframe to have all the necessary formalities approved to avoid any project delays, it was a herculean effort from both TCB and UNOPS to reach an expeditious agreement. The result of this collaboration, had a direct benefit not only for this project, but also to pave the way for further ICAO-UNOPS partnerships in support of civil aviation around the world.

Finally, and possibly most importantly, it is necessary to emphasize the participation of the ACAA, in particular the students that underwent the training. This project was certainly no pleasure tour for them. They needed to overcome a number of trials, both in terms of the course requirements, as well as the exigencies of the project, such as travelling on short notice, issuance of the necessary documentation and other administrative challenges. 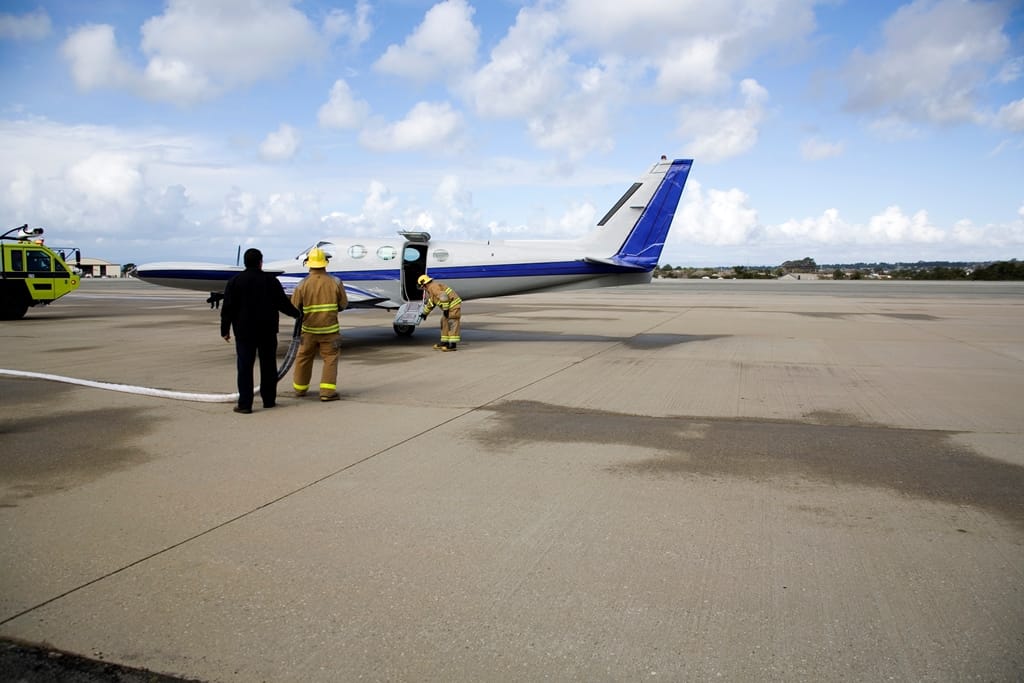 Through this technical cooperation project, the Afghan nationals undertook training fundamental for the State to provide improved services in the related areas, thus contributing to the enhancement of aviation safety in the country. Moreover, the project serves as a powerful illustration of the virtues of close collaboration between different entities in the aviation community, as well as the pivotal role ICAO’s Technical Cooperation Programme played in the development of the skills and experience of aviation professionals, further contributing to the No Country Left Behind initiative.

These are the type of achievements that TCB endeavours to realize. A project such as this, involving the training of approximately 70 students, as simple as that may appear, is no small feat. Yet, working together with partner entities, such as DOS, UNOPS and ACAA, TCB was able to accomplish the desired objective. With every project implemented, no matter how small or how big the victory, they all contribute towards the ultimate goal of building a safe, secure and sustainable civil aviation community.

Daniel Souhami is a Field Operations Officer with ICAO’s Technical Cooperation Bureau Project Development Unit. He works as a member of the team that develops all projects for TCB. He joined ICAO/TCB in 2001. His previous work experiences include the World Bank, the Canadian Trade Commissioner Service, as well as the private sector and academia.