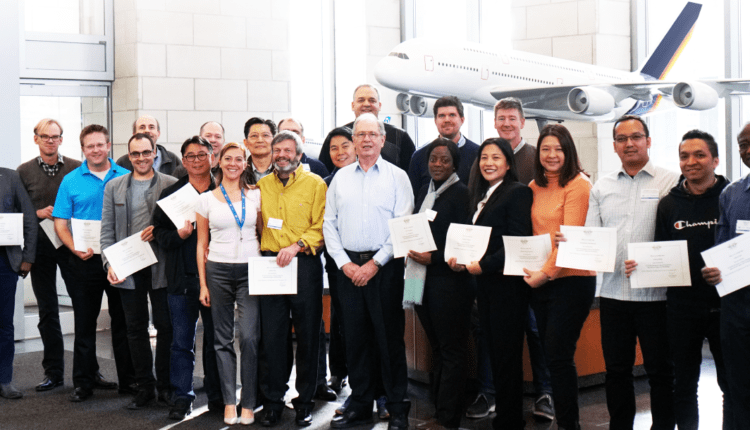 Ron Doggett is an avionics engineer who spent his early career in the Royal New Zealand Air Force where his work and training involved the maintenance and engineering of navigation systems equipment.  Subsequently, Ron embarked on a career in civil aviation.

Working in London for a US navigation systems manufacturer, Ron became involved with the early 1990s Eurocontrol initiative to implement Basic RNAV into Europe.  This activity led to his being a member of the industry representatives in the RTCA/EUROCAE and ICAO working groups developing the area navigation standards that would later be the basis of the ICAO Performance-based Navigation initiative.

After spending three years in the US working as a systems engineer on a helicopter project, which included writing the navigation sub-systems requirements, Ron spent seven years with Air New Zealand as an avionics design engineer (with a CAANZ delegated design approval).  He then joined the New Zealand Civil Aviation Authority as an avionics airworthiness engineer.  At this time, the ICAO PBN initiative was in its early days.  Ron represented NZ on the ICAO Asia Pacific regional PBN Task Force and joined the ICAO PBN Study Group.

In 2012, Ron joined the Australian Civil Aviation Safety Authority as a PBN specialist. In this role, he worked on the development of PBN regulatory material for CASA and the implementation of PBN into Australia.  Ron continued his work with the PBN Study Group as the Australian representative.

In his work as an avionics engineer and aviation regulator, Ron has substantial experience with PBN implementation and PBN operational approvals, including RNP AR approvals.  His long experience in the development of area navigation standards means that he has in depth knowledge of all aspects of PBN.