The Beijing Convention: the Convention on the Suppression of Unlawful Acts

By Civil Aviation Authority of China On Dec 12, 2018
5,512
Share FacebookTwitterLinkedinEmailPrint

Under the background of modernizing and reinforcing the global governance system reinforcing the legal framework for aviation security, the
Convention on
the Suppression of Unlawful Acts Relating to International Civil
Aviation (hereafter referred as the ‘Beijing Convention’), which is the first international aviation convention named after China’s capital, came into force in July 2018.

An important achievement in international aviation security law, the new international treaty offers a legal basis for criminalizing counter-terrorism and other criminal acts that target civil aviation. On 7 December 2018, the Forum of Aviation Law concerning the Convention on the Suppression of Unlawful Acts Relating to International Civil Aviation was successfully held in Xi’an, China. 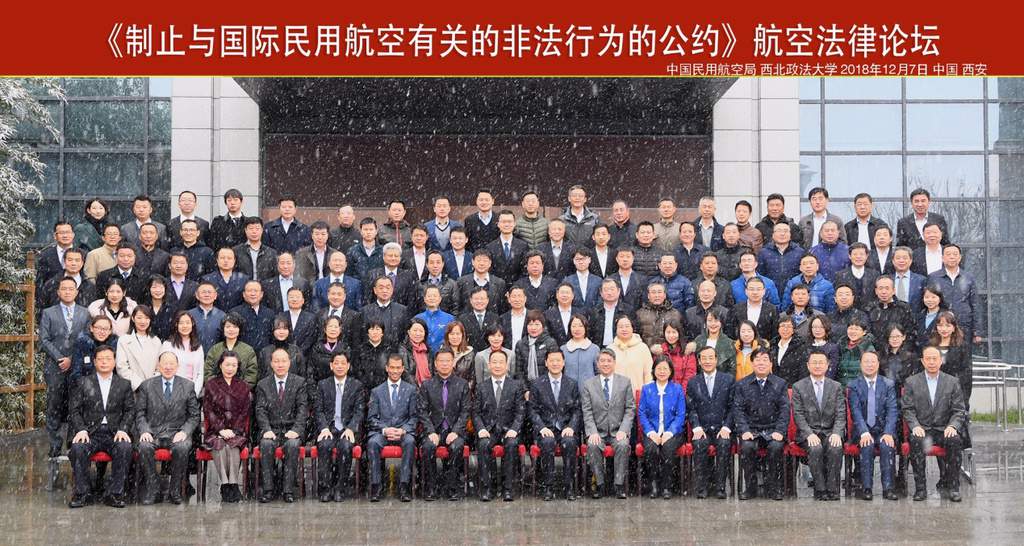 With the rapid development of the aviation transport industry, ICAO and its Member States had previously concluded three traditional conventions in the 1960s and 1970s that were widely recognized by the international community: the Tokyo Convention, the Hague Convention and the Montreal Convention. 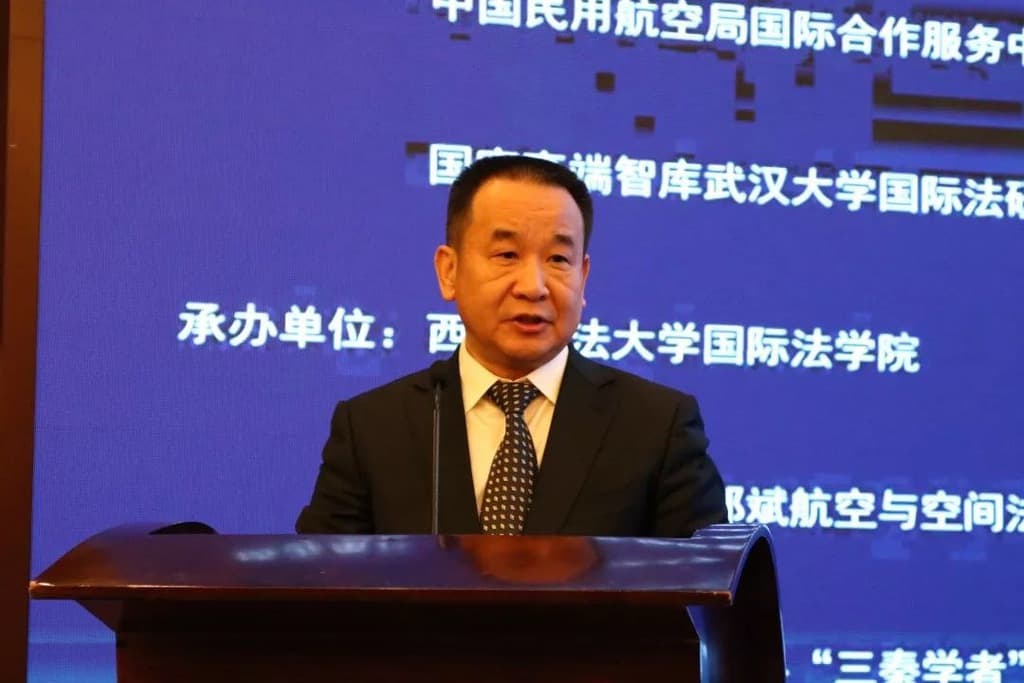 During his speech at the Forum, Mr. Lv Erxue, Deputy Director of the CAAC, noted the Chinese civil aviation community’s support of ICAO’s work in the field of aviation security and that they fully implement ICAO’s Global Aviation Security Plan. He expressed the CAAC’s willingness to thoroughly study the key legal issues; promote the process of ratification; and guarantee the effective implementation of the Beijing Convention, through exchanges and cooperation with domestic and foreign well-known research institutions, experts and scholars inside and outside the aviation industry.

The Beijing Convention incorporates the new and evolving principles and achievements of the United Nations anti-terrorism convention, reflecting the development trend of the international anti-terrorism convention. In considering recent criminal activities, the treaty fills the gaps and reverses the deficiencies of the previous convention. The Beijing Convention provides effective means and strong legal protection against counter-terrorism threats to civil aviation. With its strong repercussions, the treaty has been ratified by 26 States. 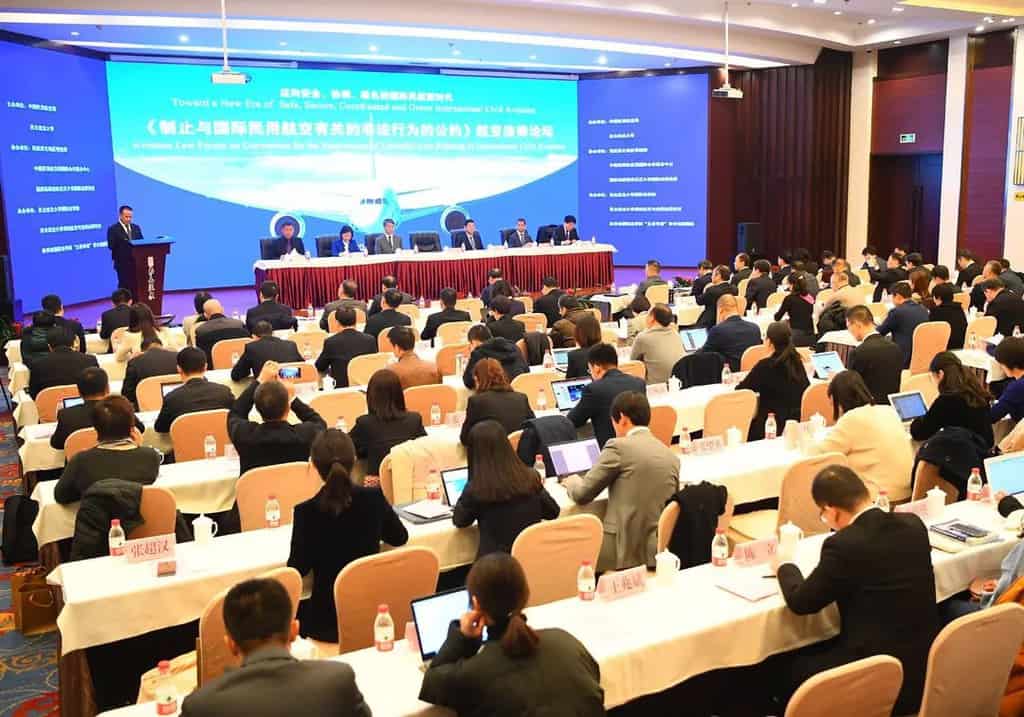 Over the past 30 years, China has participated in formulating and revising several civil aviation conventions. The topics discussed during last week’s Forum highlighted problems and challenges that require further research and legal review. The discussions included the application of key provisions of the Beijing Convention and their links with China’s current laws, legal regulation on unruly passenger behavior, and countermeasures and policy development on new problems of aviation security such as the Unmanned Aircraft Systems (UAS) and conflict zones. 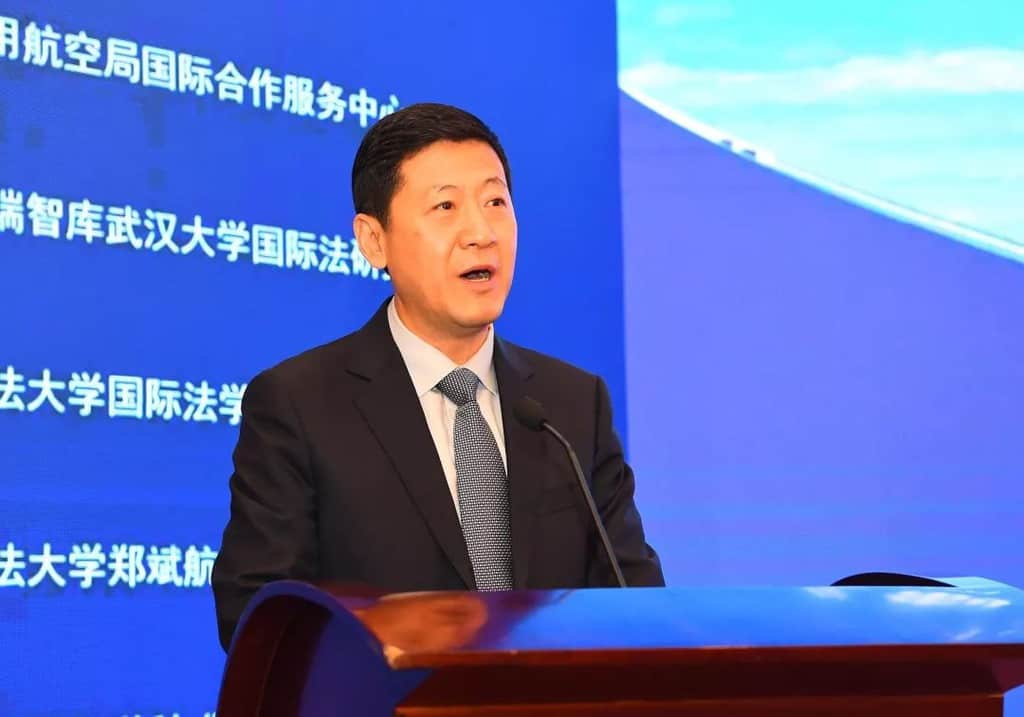 The Vice Governor of Shaanxi Province, Mr. Chen Guoqian, reminded attendees that ‘The conclusion of the Beijing Convention is a high recognition of the competitiveness and position of China’s civil aviation by the international community”. He noted that the Beijing Convention is the first convention named after China’s capital, and that it reflects the high internationalization of China’s civil aviation and the leading position on the legal research on the aviation security. He also noted that it is an important achievement in terms of cooperating economically with other States.’

Mr. Chen drew attention to the civil aviation industry in Shaanxi Province, which had developed rapidly in recent years. Building a prosperous, strong, democratic, civilized, harmonious and modern State requires the support of advanced system of transportation. With the strong support of the CAAC, Shaanxi Province continues to increase domestic flights and open new intercontinental routes. The total passenger and cargo transportation volume of Shaanxi civil aviation has maintained a growth rate of more than 10% in recent years, and the development trend is gratifying. Mr. Chen expressed his hope that the civil aviation industry would help Shaanxi Province to build a gateway to the airport, creating a new starting point for the ‘Air Silk Road’, and making greater contributions to Shaanxi’s new chapter of development.

In her presentation, Ms. Dong Chaojie, the Deputy Director of the Fourth Legislative Bureau of the Ministry of Justice, drew attention to air transport as a target for terrorist activities due to its characteristics of fast speed, large coverage and wide range of influence. She noted that the Beijing Convention is a forward-looking, strong response to new threats since the ‘9/11’ terrorist attack.

The current Chinese legislation that includes Civil Aviation Laws, the Regulation on Civil Aviation Security and relevant ministerial regulations, has established a basic regime for the security of civil aviation. These security systems and checks, passports for airport control areas, special guards for garrisoned aircraft, and special supervision of cargo and baggage have played an important role in the safe and steady development of China’s civil aviation industry. 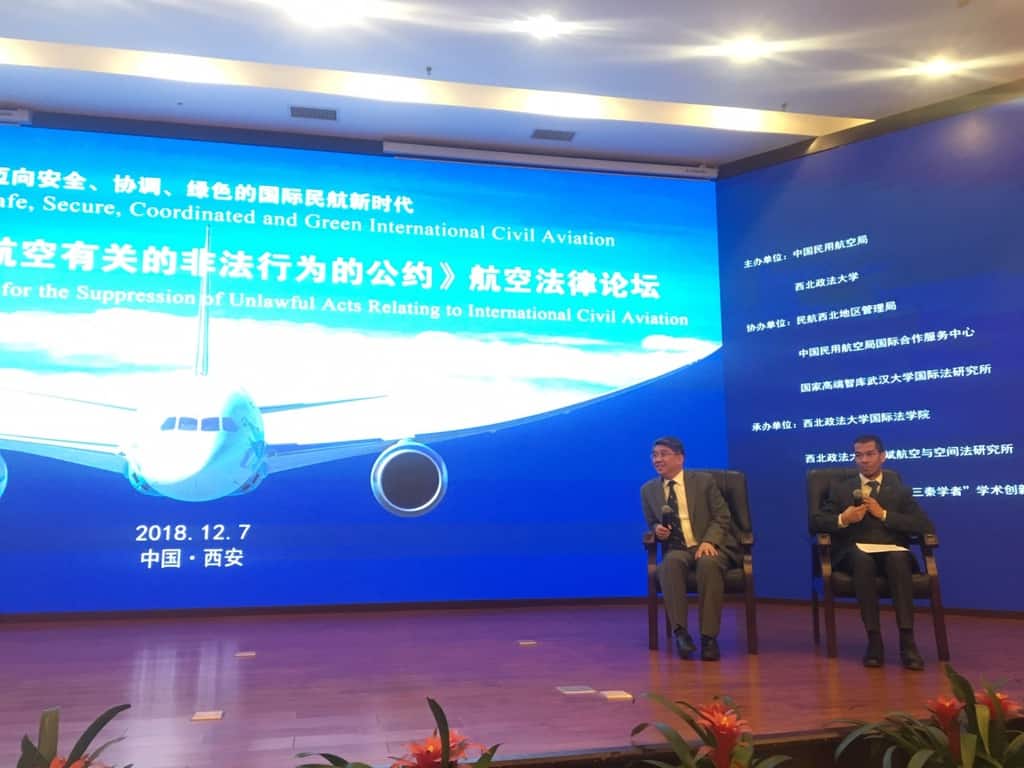 Additional speeches during the opening ceremony included Mr. Wang Han, former Vice President of the NWUPL, who provided the keynote speech and hosted the interactive session. Mr. Huang Jiefang, ICAO Director of Legal Affairs and External Relations Bureau, who gave a presentation on ‘New Developments in Aviation Security’, and Mr. Sylvain Lefoyer, ICAO Deputy Director of Aviation Security and Facilitation, Air Transport Bureau, gave a speech on ‘The Situation and Policy on the International Aviation Security’. Both responded to questions raised by the participants of the conference, discussions that day included these four issues:

Recovery gone wild: how can airlines cope with increasing passenger travel and some…